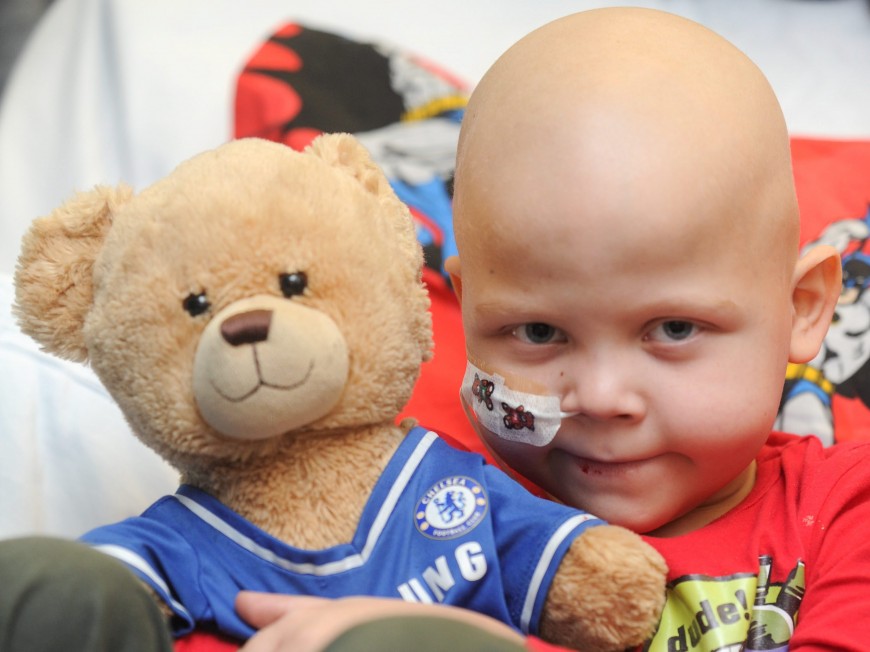 An eight-year-old boy who is too sick to eat a piece of chocolate from his advent calendar is hoping his unborn sister may help cure him of his illness.

Tommi Miller, who has suffered from leukaemia since he was three-years-old, begs his parents to be a normal boy.

But the cancer has spread to his spine, brain, and bone marrow, and he has been so sick that he has not eaten for a month.

This year Tommi’s health has deteriorate but his parents are hoping that his unborn sister could give him vital stem cells to save his life.

His mum, Ruth, 39, said: ” Our hope is to spend Christmas as a family and face the prospect of transplant after the new year.

“Our baby is due on January 8 and we have great hopes she will be a match for a stem cell harvest for Tommi, its the best gift we could ever give him.”

Mrs Miller revealed this year had been the worst year of her life due to the plight of their little boy and the family are hoping the one consolation could be Tommi coming home to Cambridge. 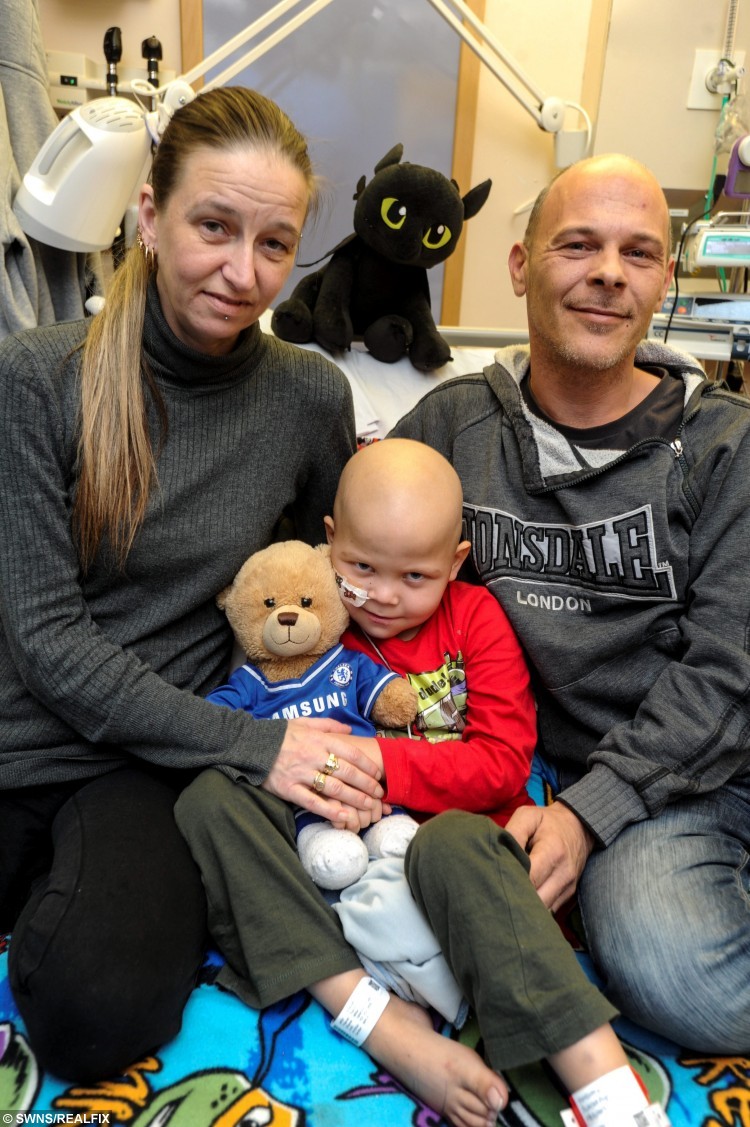 Tommi in hospital with Kevin and Ruth

She said: “We are still hoping to be home for Christmas but he desperately needs high dose chemo which we need to be on the ward for.

“Not being able to go to school still, he begs to be a ‘normal boy’ and often has down days, misses having friends, and is housebound most of the time so we as a family find it so hard.”

Despite having leukaemia for nearly five years, no donor match has ever been found for Tommi.

Mrs Miller added: “He is now coming in to his fifth year of treatment and clearing these disgusting cells are proving challenging, he can’t go for transplant until its cleared and a donor match has been found.

“Rather than being on the ward he is having daily injections in his legs, lumbar punches and chemo direct into his spine once a week and a whole cocktail of other drugs to keep him going.

“He is being tube fed and it breaks my heart that he cannot eat so much as a tiny piece of chocolate from his advent calendar. It’s been about four weeks since he’s eaten anything.”

Tommi’s parents, Ruth and Kevin were forced to use foodbanks earlier in the year after their benefits were slashed when Tommi was given the all-clear in April last year.

Initially, when Tommi’s leukaemia came back, the family were refused increased payments but the DWP eventually reinstated all their payments. 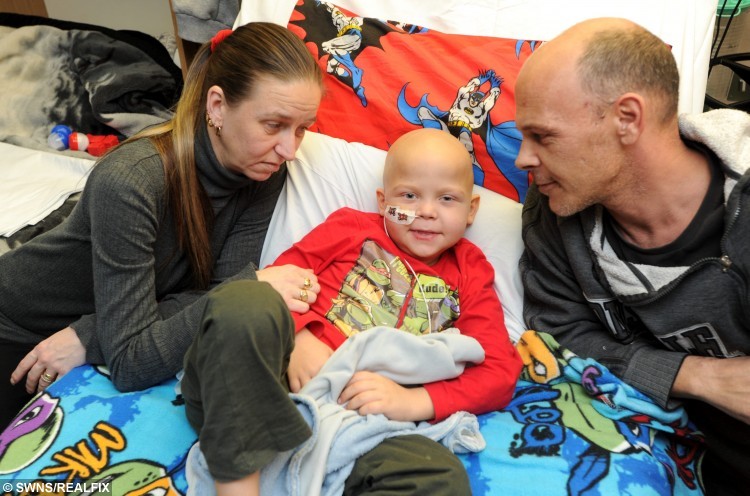