HomeHealthMost PopularThe three-year-old on a DIET. A mum’s struggle to stop son from eating himself to death 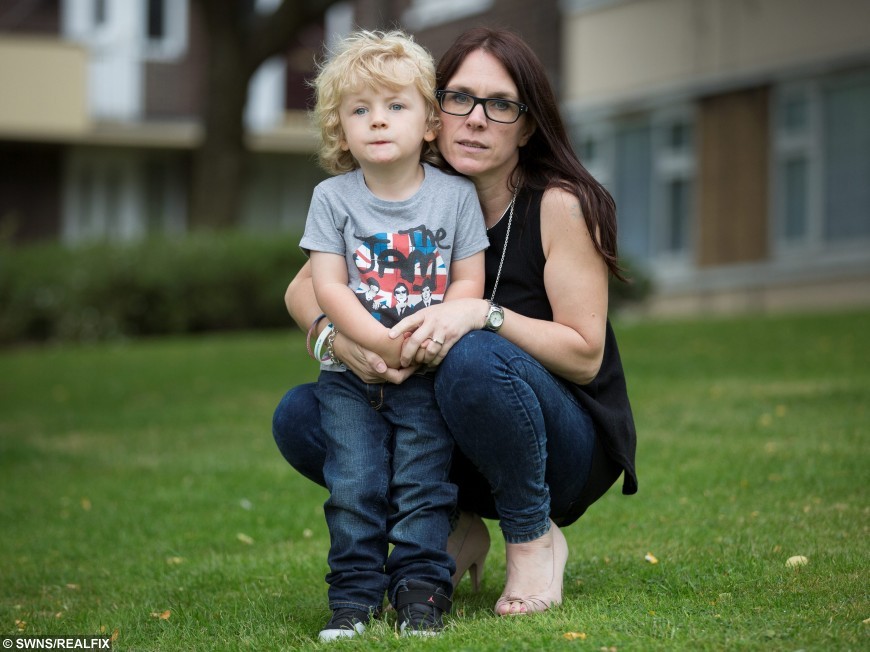 A three-year-old boy has to be kept on a calorie-controlled diet after he was diagnosed with a rare genetic disorder which means he is constantly HUNGRY.

Geezer Buxton’s parents have to constantly manage their son’s weight to stop the toddler from eating himself to DEATH. 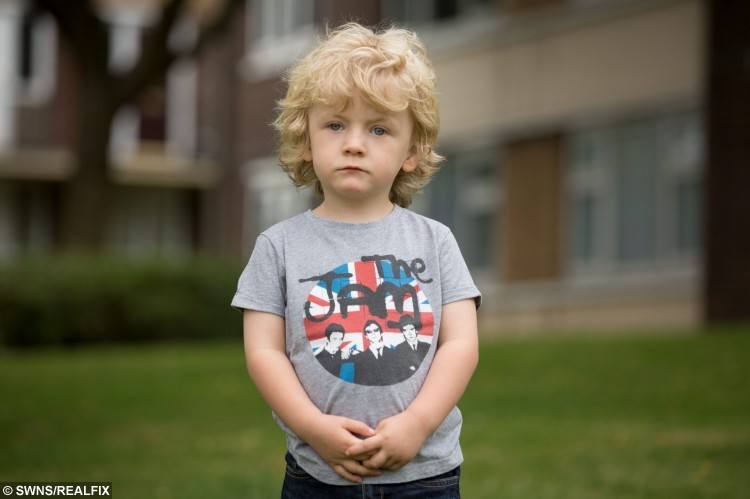 The tot is one of a handful of youngsters in the country to be diagnosed with Prader-Willi syndrome (PWS).

It means the toddler wants to eat anything he can get his hands on and has no ability to realise when he has had enough.

His parents Michelle Sargeant, 45, and Craig Buxton, 41, have to keep cupboards locked to stop him searching for food and spend £200 a week on shopping for him.

Those suffering from PWS usually experience compulsive eating and an obsession with food usually begins before the age of six.

As well as having an insatiable appetite, sufferers can also have slow physical and emotional development, as well as learning difficulties. 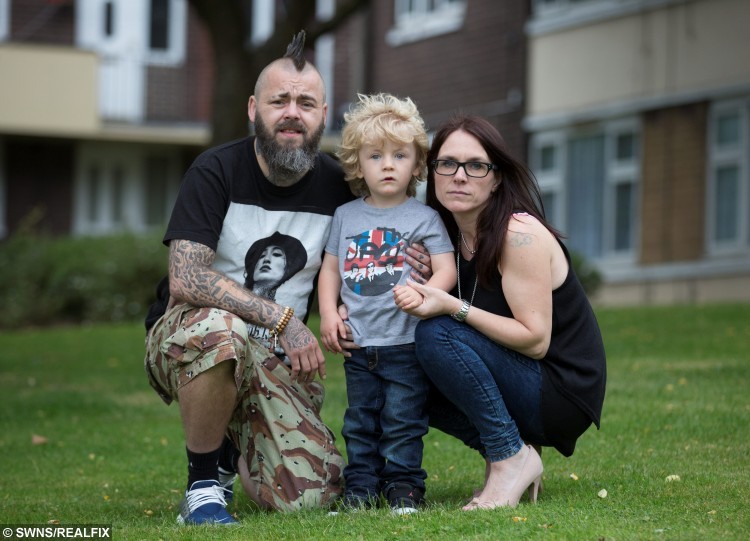 The toddler, named after Black Sabbath bassist Geezer Butler, was diagnosed with PWS when he was three-weeks-old after doctors were concerned about him being floppy and unresponsive.

Michelle and Craig, from Chesterton, Staffs., say dealing with his insatiable appetite is a constant struggle.

Michelle, who also has three other children with Craig, Storm, 17, Marley, 15, and six-year-old Hendrix, added: “Geezer is always hungry because of his condition.

“There are times he asks and cries for food so we have to manage that by distracting and consoling him.”

“It is hard to explain to him he doesn’t need to eat anymore when he is so young.

“He is currently on a 1,100 calorie-controlled diet and he does get weighed every month at the hospital so we can keep an eye on his weight. 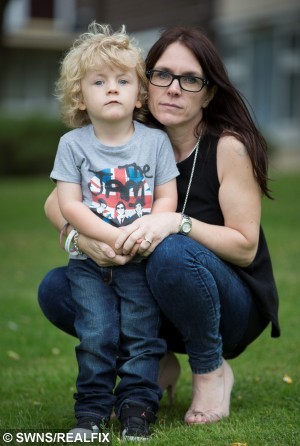 “Geezer hasn’t started seeking food yet but we have been told it can happen any time until he’s eight years old.

“We have to keep charity bands to keep the cupboards locked just in case. But he is pretty good and does ask “have I got any calories left today, Mummy?’

“It probably costs us double in shopping budget as we have to get low-fat everything or foods with the right amount of sugar, fats and carbohydrates.

“The condition can be a bit like Pica in some ways, which is publicised in the news where children eat absolutely anything at all.

“When he is older and he has friends and go out with them it will be hard for him but like I said hopefully there will be an adult with him at all times.

“If he does begin to eat everything and anything, we will have to watch him like a hawk to control his weight, it can be a very dangerous condition to have.

“It is a scary thought of him being on his own because he could one day eat so much that his stomach ruptures. He could eat himself to death.”

The family hasn’t heard of anyone else with PWS who is able to liver independently due to their issues with wanting food.

Part-time nurse Michelle added: “It is difficult when the other children wants to have a snack and I have to say no because otherwise it wouldn’t be fair on Geezer.

“I do worry the other children will have an unhealthy relationship with food because of this.

“Even some of my family members struggle to understand why we have to control Geezer’s diet so strictly.” 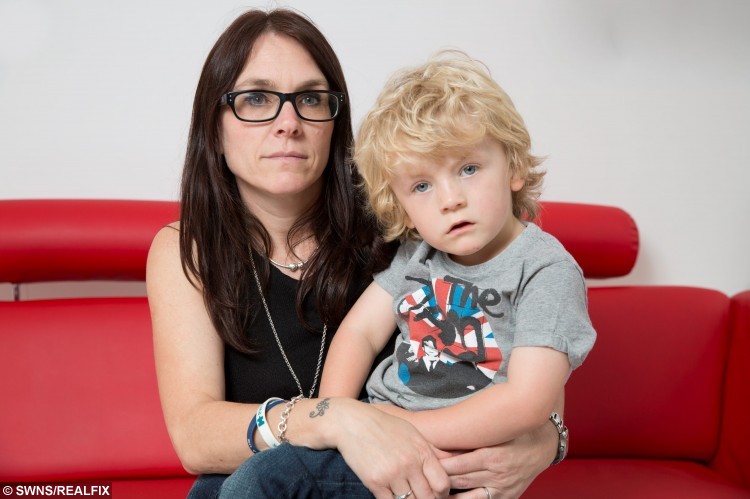 Dad Craig, who works as a barber, said: “Geezer’s older brother Hendrix is six but because he doesn’t have PWS, it is difficult juggling between the two.

“When Hendrix gets something out of the fridge to eat, Geezer is standing there screaming and crying because he wants to eat too.

“All his brain knows is that he’s constantly starving.

“We do know it is going to be harder as Geezer gets older and at the moment, it is hard to imagine how things are going to be in the future.”

“However, the whole thing has bought us closer as a family.”

The rare condition affects one in every 15,000 children born in England every year and the family raised over £4,100 so far to try and find a cure.

Susan Passmore, chief executive of the Prader-Willi Syndrome Association UK, said: “Life expectancy is a lot better now for people suffering with Prader-Willi – in the 1980s the expectancy was between 20-30-years-old compared to now when we don’t even give a life expectancy.

“Cases can vary and for some sufferers the need to constantly eat isn’t as strong but in the extreme cases parents have padlock their cupboards in their kitchen to stop their child with the disease getting to the food.

“Sufferers cannot be left on their own and they are counting down the minutes between when they eat.”

« Previous post Neighbours become best friends after being diagnosed with the SAME rare cancer
Next article » Now this takes the biscuit! Mad cowman shares treats with his herd