A panic-stricken mum is desperate to find her baby’s stolen penguin  because it contains the medication that is keeping him alive.

Poppy Creasey and her boyfriend Jack Goldup returned home with their terminally ill son Ayrton after taking him to the seaside last weekend.

But when they went to unpack their luggage from the car in Minster, Kent, they realised the one-year-old’s suitcase was not there – which contained the crucial meds he needed to take that night. 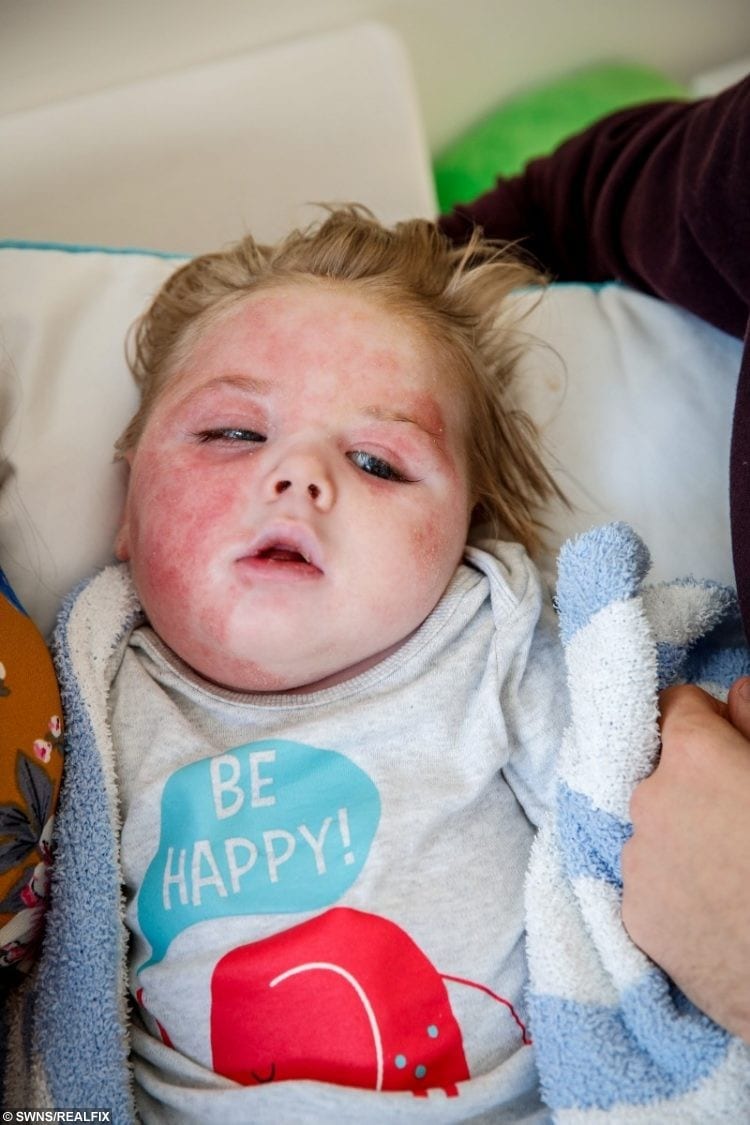 “We got Ayrton out first – it takes two of us to get him out of the car with his suction machine.

“Then I came back out and grabbed a few bags from the boot.

“We said we’d wait for the rain to stop before getting the rest.

“Someone must have taken it, with all his medication in, from the time I had opened the boot and gone in with the bags and came back out again, because the car wasn’t damaged.

“I remember putting it in the boot because I remember having to squeeze it in.”

Little Ayrton was diagnosed with Krabbe disease when he was just seven months old – a disorder affecting the nervous system characterised by abnormal brain cells.

It means the tot suffers seizures and will lose the ability to see, hear and smile as the disease progresses before he eventually stops breathing and is unlikely to reach his third birthday.

Ayrton needed to take his anti-seizure medication that night but when Poppy went back to the car to grab his dolphin case, it was no longer there.

The mini suitcase also contained two of Ayrton’s blankets, splints for his hands, the charger for his suction machine and an iPad he uses on hospital visits, as well as Poppy’s purse and make up.

The panicked couple managed to get an emergency prescription from a local chemist the following morning but their baby missed his Sunday doses. 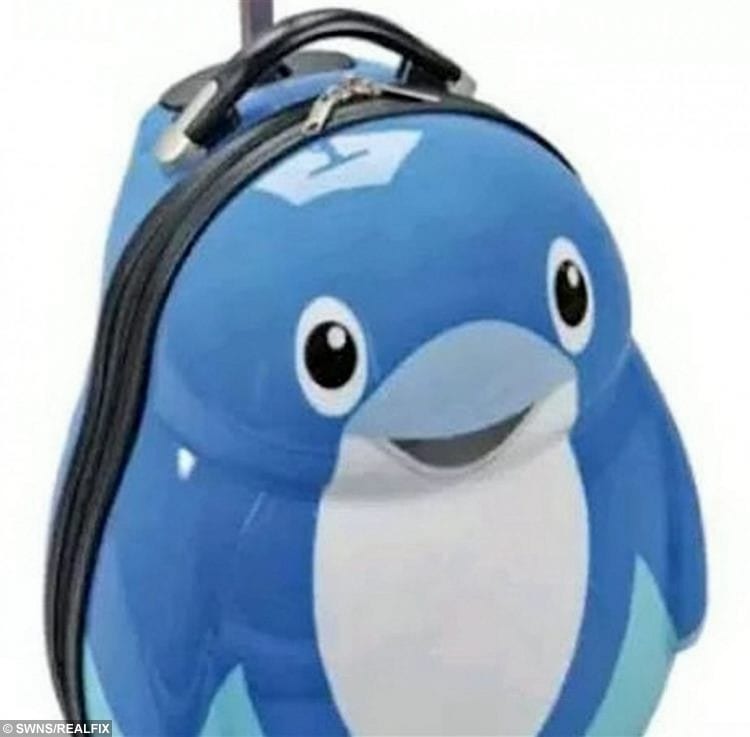 Poppy said: “He was completely unsettled.

“We didn’t get to sleep until about four in the morning.

“I just can’t believe someone could do this, especially in broad daylight and right outside our home.

“There is nothing in that case that’s worth anything to anyone apart from Ayrton – we just want it back.”

Poppy added: “Ayrton is not going to live for long, so we want to keep everything he’s ever had.”