This brave toddler is facing his THIRD fight with leukaemia

Pamela Neilson with her 2yr old son Kai Laidlaw. See CENTRE PRESS story CPLEUKAEMIA; A cancer-stricken tot is facing the battle of his life as he prepares for an experimental bone marrow transplant which could save him. Two-year-old Kai has been in and out of hospital after being diagnosed with an aggressive form of blood cancer at just eight months old. The youngster suffers from infant Acute Lymphoblastic Leukaemia (ALL) which has sadly caused him to lose an eye. But doctors in Scotland said they can do little more for the tot who has fought valiantly with the condition almost all of his short life. His desperate parents, Calvin Laidlaw, 49, and Pam Neilson, 38, will now take their son from Edinburgh to London for an experimental bone marrow transplant. It comes with no guarantees - but it is their only hope of saving their precious son's life.

A young tot faces a battle with leukaemia for the third time in his life – at just two years old.

The devastated parents of little Kai Laidlaw were given the heartbreaking news at the weekend, just months after he was given an experimental transplant they hoped would save his life. 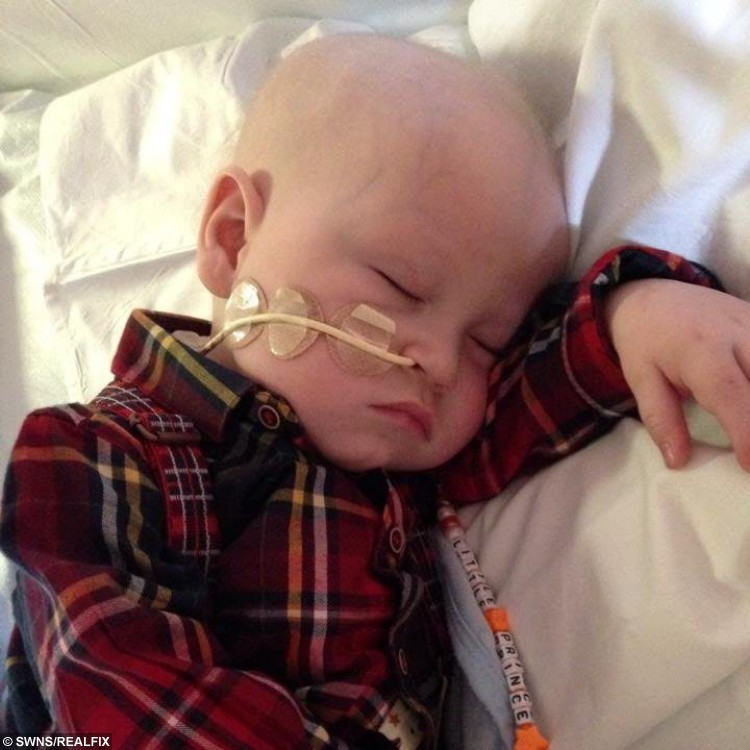 Less than 48 hours after receiving the news, brave Kai was back in the operating theatre, and mum Pamela Neilson, 38, was told the disease was “more aggressive than ever before”.

Kai has spent the last four months at the Royal Hospital for Sick Children in Glasgow, where his mum has remained at his bedside.

Pamela, from Leith, said: “I can’t believe my little boy isn’t even three years old and he has leukaemia for the third time.

“We have amazing family and friends who all champion him, and the love and support we have had has just been amazing. If love could fix Kai he would be a giant.” 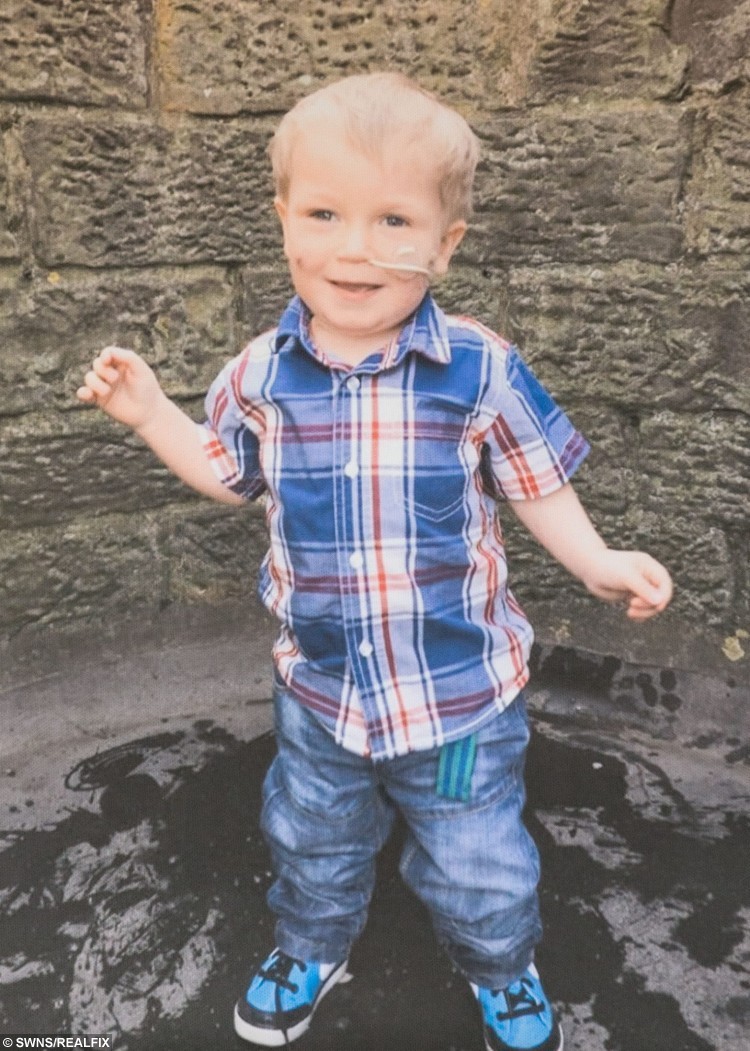 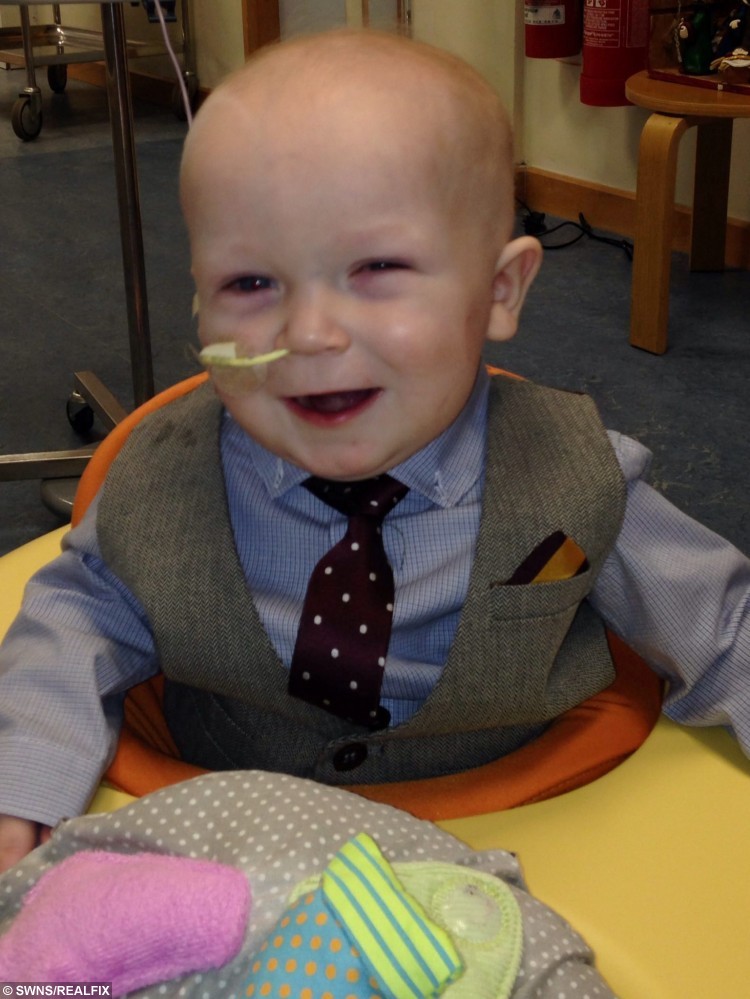 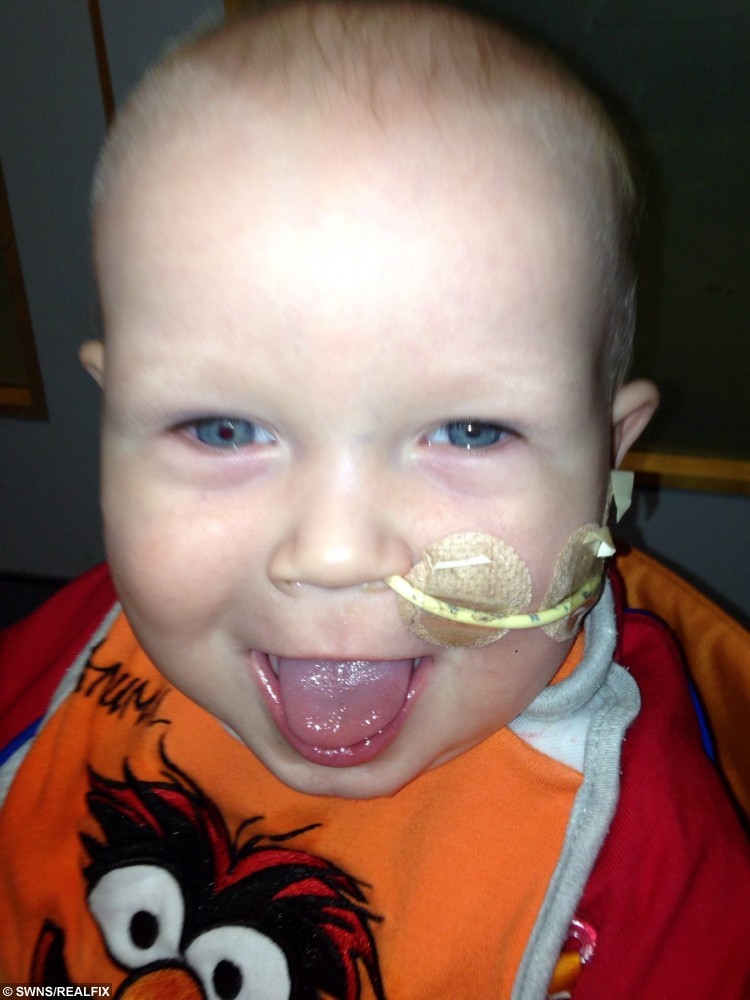 Kai’s battle with cancer began in September 2013, when he was just eight months old.

He was diagnosed with an aggressive form of blood cancer called infant acute lymphoblastic leukaemia.

Since then, he has spent most of his life in hospital, undergoing gruelling treatment including chemotherapy and radiotherapy.

The toddler had his left eye removed in February last year after the disease spread to part of his eye which was dangerously close to his brain – making radiotherapy unsafe.

He was given a round implant, which was put inside his eye socket and wrapped in a donor sclera – white of the eye – before his eyelid was closed over.

After being given a prosthetic lens, and suffering multiple infections, which have seen him admitted to hospital on a number of occasions, Kai finally got to go home and to enjoy a normal life. 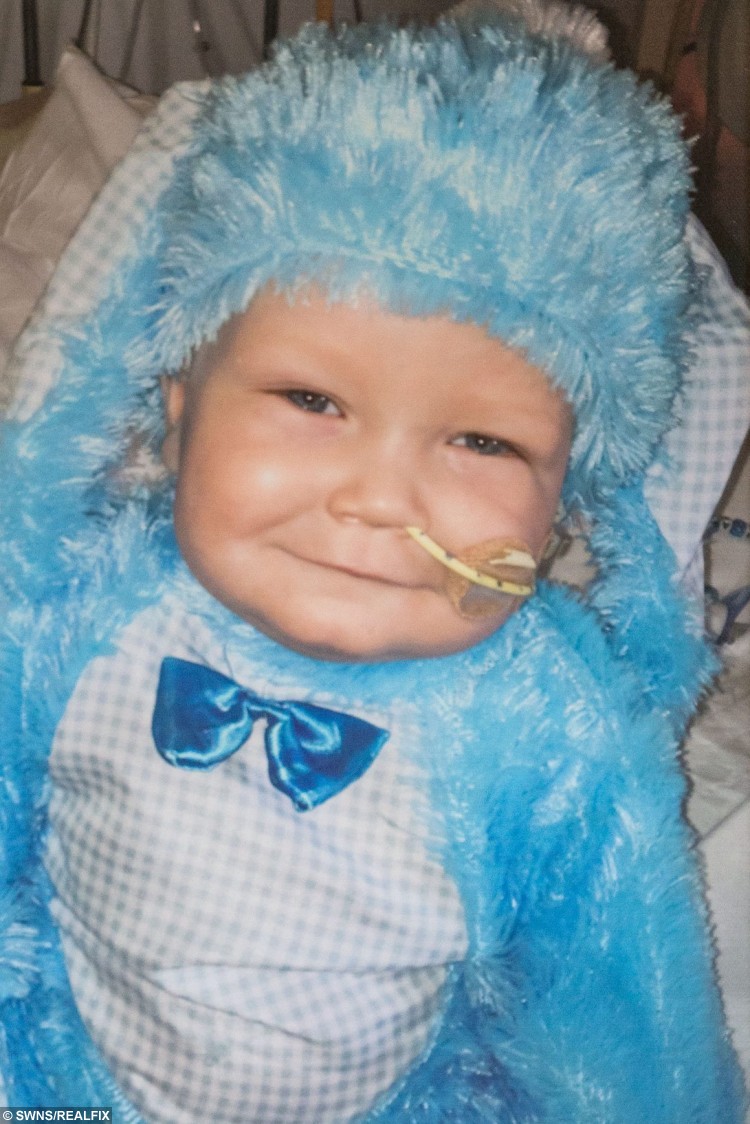 The family even enjoyed a holiday together at beach holiday at Seton Sands, East Lothian, organised by children’s cancer charity CCLASP.

But in March the family received the devastating news the leukaemia had returned – and more than 50 per cent of the bone marrow in his tiny body was riddled with cancer.

In May the family had planned to travel to London for Kai to undergo an experimental bone marrow transplant at Great Ormond Street Hospital.

But doctors feared Kai would not survive the wait and, due to other health complications, the family decided to go for a transplant in Glasgow instead.

But once again, little Kai will have to undergo an operation. 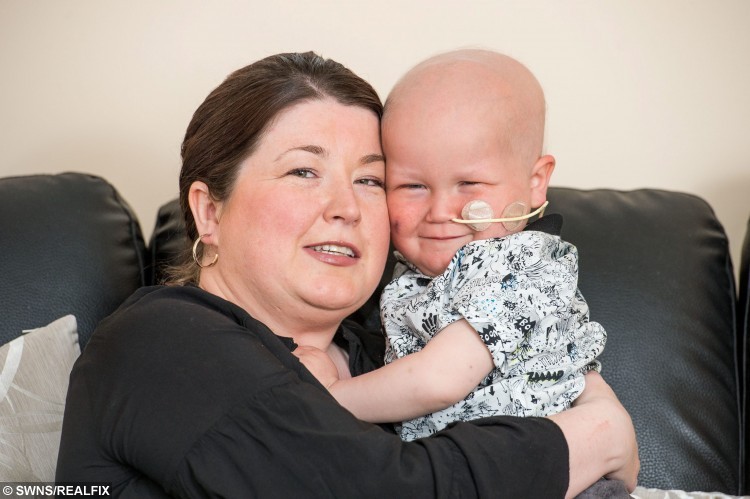 Pamela said: ‘Kai is going in for an operation to see how things are developing. We just have to stay positive.

“As Calvin says where there’s life, there’s hope’. “As long as Kai is in a good place then that’s the main thing. He’s a little fighter.”

Danielle Leadbetter, a close friend of the family, is leading the charge to raise funds for Kai in the local community.

Danielle said: “I can’t believe it, it’s just absolutely devastating news after everything they’ve been through.

“It’s been a hard time for us all and the whole community just want to do all they can to help out.” 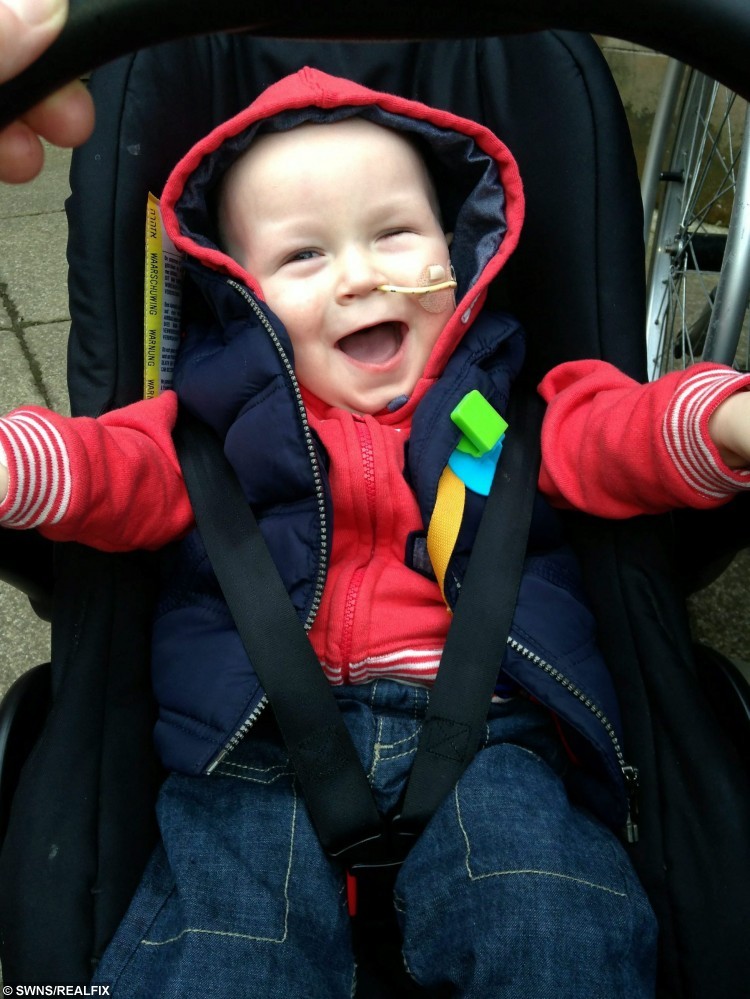 Five-year-old practises her handwriting… on her mum’s designer handbag!

Five-year-old practises her handwriting... on her mum's designer handbag!