Tragedy of the toddler who died after choking on a grape

Pictured is adorable toddler Jacob Jenkins who has sadly died - after choking on a GRAPE in Pizza Hut. See Ross Parry copy RPYGRAPE : Jacob Jenkins, two, was eating with his parents when the fruit became lodged in his throat. As the restaurant's first aider tried in vain to remove the grape his dad ran for help to a nearby cinema. Two first aiders from the complex also tried to help as paramedics and a Great North Air Ambulance crew rushed to Pizza Hut in Hartlepool. By the time medics arrived JacobÃs heart had stopped but as they rushed the youngster to hospital they managed to restart it.

A toddler who was in a coma after choking on a grape in Pizza Hut has died, his family have said.

Jacob Jenkins, two, was eating with his parents when the fruit became lodged in his throat.

By the time medics arrived Jacob’s heart had stopped but as they rushed the youngster to hospital they managed to restart it.

He was put into the induced coma on Friday evening after paramedics managed to bring him back to life.

Sadly, despite the best efforts of doctors, he didn’t wake up and died on Wednesday night.

His parents Abigail Wilson and David Jenkins, who had been at his bedside at Newcastle’s Royal Victoria Infirmary, broke the tragic news.

Hundreds of people in his home town had held a balloon vigil in the hope he would pull through.

Abigail from Hartlepool, County Durham, said: “Jacob grew his angel wings at 7pm as people let off their balloons.

“We chose this time to let him go as we knew everyone would be thinking of him and have him in their thoughts.”

“There was nothing we could do.Jacob died in mine and his dad’s arms with his family by his side. We then went outside and released our own balloons.”

Hundreds of people arrived at Seaton Carew seafront just before the passing to release yellow balloons into the night sky as a show of support.

Jacob’s parents released their own balloons in memory of the little boy in a poignant tribute. 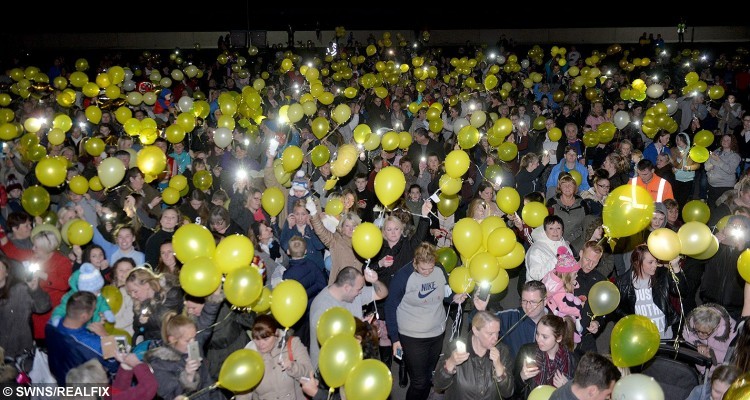 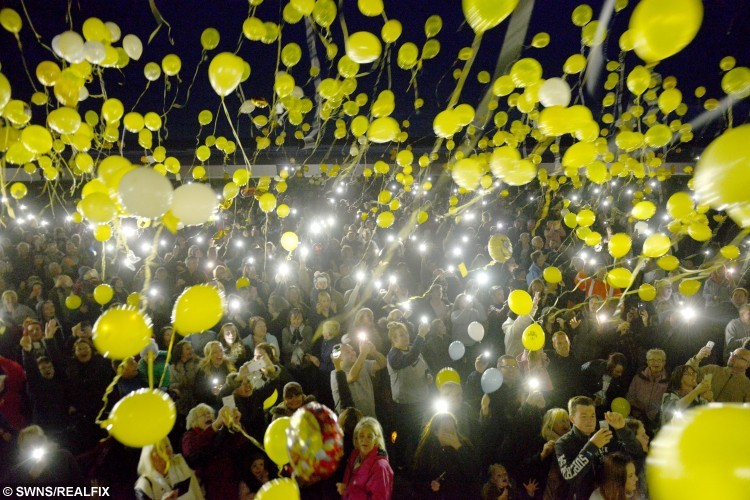 Mark Wilson, 36, went along with his own children.

He said: “Hartlepool is a close knit town and we look after our own.

“This little lad has brought the whole town together and we want his parents to know we are thinking about them.

“Everybody’s hopes and prayers went up with those balloons, it was an amazing sight to see so many people gathered together for one little lad.

“As a parent it is chilling, there was nothing they could do, that could have been anybody’s son.”

Wendy Graham, 43, added: “Jacob’s story has really hit home, everybody in the town is talking about him.

“It’s lovely to think so many people care about him and I hope it’s a comfort to his parents.”

Speaking before his death, mum Abigail was thankful for all the support and money raised through a Go Fund Me page.

She said: “We really would like to say a huge thank you to everyone for their support and the Go Fund Me page is absolutely amazing.

“We can’t thank Ben Picken, who is a family friend, enough for starting it for us.”

To donate, visit: the GoFundMe page

The restaurant remained closed over the weekend. 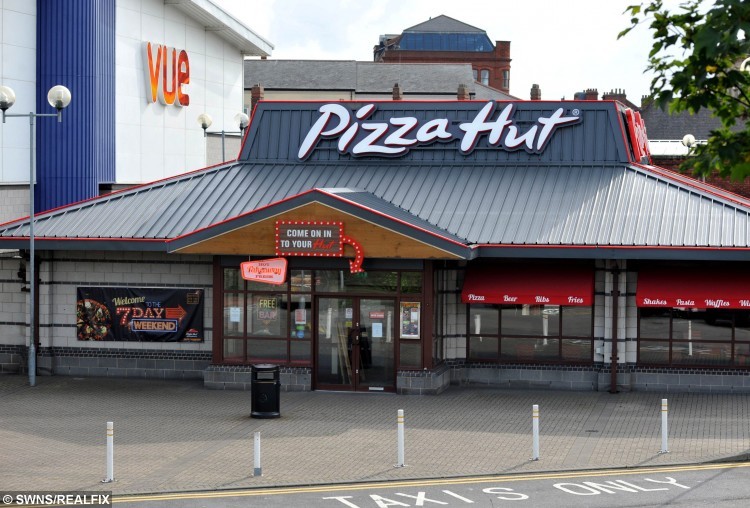 Pizza Hut said it was devastated to learn about the death and would close the branch yesterday (Thurs) out of respect to the family.

A spokesperson said: “We are devastated to learn of Jacob’s tragic death. Our deepest sympathy is with Jacob’s parents, Abigail and David, and his family and friends.

“We will be closing out Hartlepool Hut today as a sign of respect.”

Who would do this? Police search for owner of dog dumped in ‘horrific state’