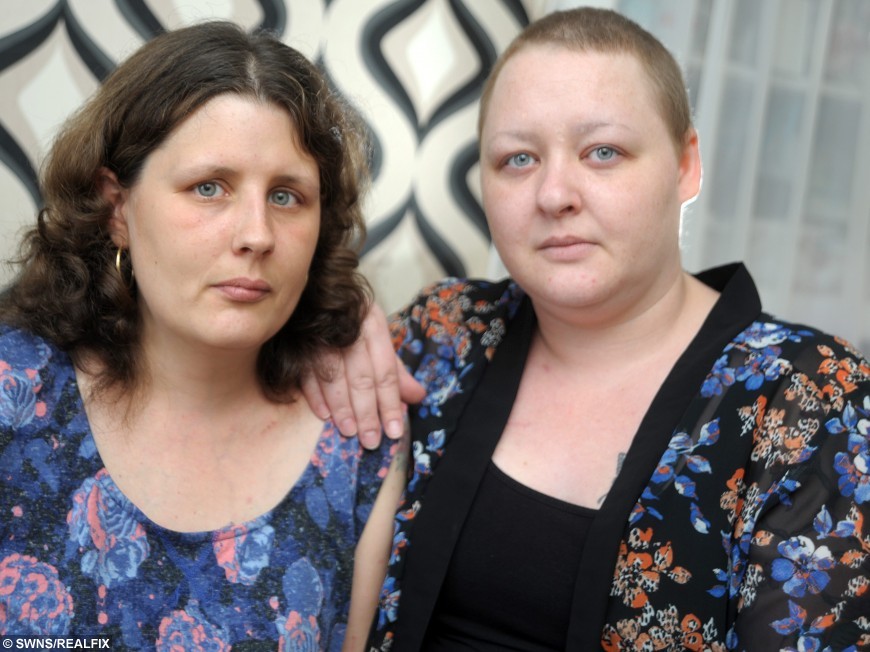 Two young mums who are both dying of cancer have launched a campaign to be given a life-longing drug – so they can watch their EIGHT children grow up.

Mother of three Samantha Williams, 31, and mother of five Mel Bray, 32, fear they will miss out on precious years with their children due to cuts in health funding.

The pair, who have been friends since the age of 11, have now issued a desperate plea to health bosses to reverse a decision to remove 16 medicines from the list of treatments currently available.

Among them is breast cancer drug Kadcyla, which has been prescribed to patients to prolong life after other drugs stop working.

Miss Williams, whose children are 9, 10 and 17, said she was devastated after hearing the drug will no longer be available.

The 31-year-old was diagnosed with breast cancer in 2011 and told the following year that it had spread to her liver and lymph system.

She said: “When my body stops responding to the drugs I am on now, there is no option left for me. It’s not us who suffer, it’s our children.

“We just want to get as many years as possible to see them grow up.” 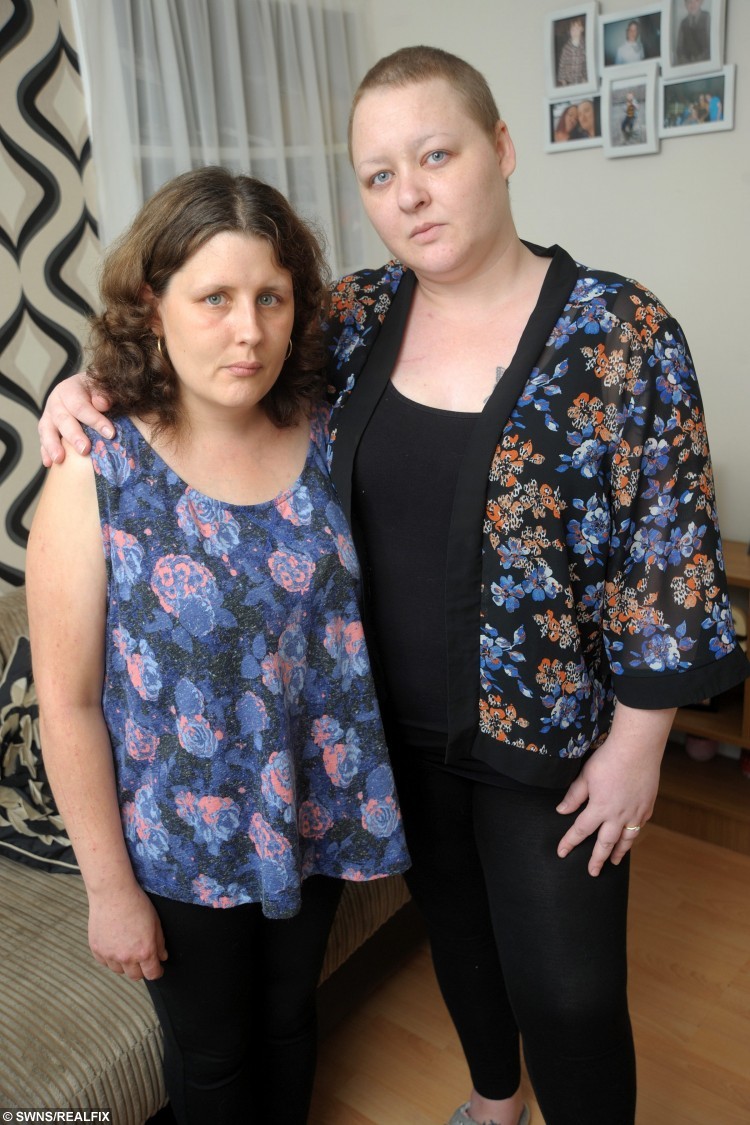 The mums have eight children

Miss Williams is due to get married in January 2017 and now intends to focus on her big day.

“My prognosis is unknown. I can’t be cured.

“You get over that part and you learn to live with it. You focus on each treatment at the time but to be told the drugs are gone is heart-wrenching.

“I try not to think about it. I just want to focus on planning my wedding and treating each day as it comes.”

Miss Bray, whose children are aged between 8 and 17, was diagnosed with breast cancer and secondary lung cancer in 2013.

The 32-year-old said her doctors were due to decide this week if she should begin a Kadcyla-based treatment after her cancer started spreading.

She said: “It used to be seen as an end-of-life drug but some people on it can live for four or five years.

“I want to be around for as long as possible for my children.

“Without that drug I am not going to be around for as long as I could have been.

“It makes me angry. You can’t put a price on a life, especially when you are a mother and have young children to live for.”

The pair from Camborne, Cornwall, hope to set up a petition calling for funding to be made available for the drug.

NHS England said the decision had been made following an extensive review of treatments.

Professor Peter Clark, chairman of the Cancer Drugs Fund, said: “There is no escaping the fact that we face difficult choices, but it is our duty to ensure we get maximum value from every penny available on behalf of patients.

“We must ensure we invest in those treatments that offer the most benefit, based on rigorous evidence-based clinical analysis and an assessment of the cost of those treatments.”