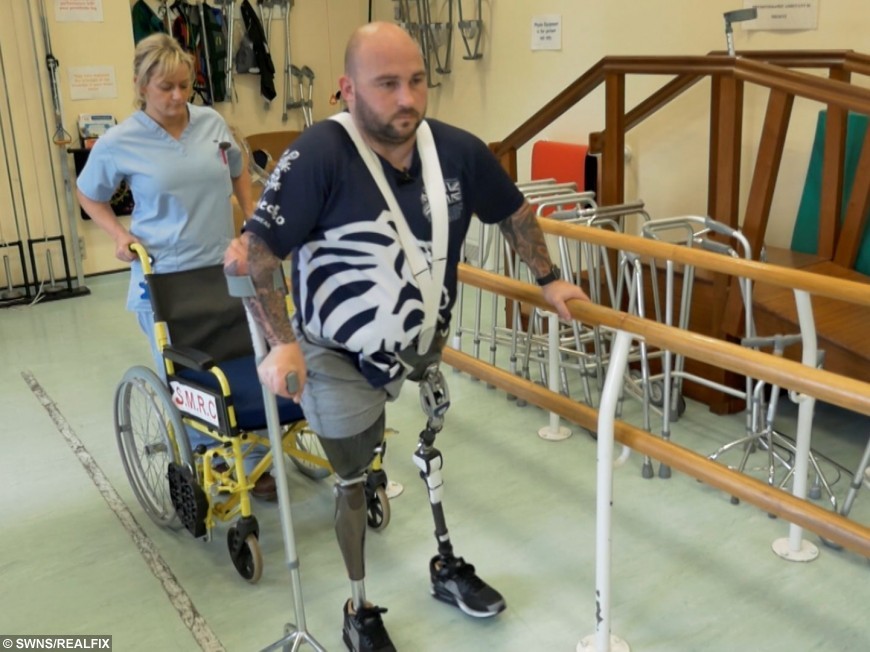 A war hero who lost both legs when he stepped on a bomb in Afghanistan showed British Bulldog fighting spirit after defying the odds to walk again.

Sgt Rick Clement lost both his legs, suffered horrendous internal injuries that means he can never become a dad, and almost lost his right arm when the Taliban bomb exploded five years ago.

Now his gruelling journey, which saw him lay a wreath unaided on Remembrance Sunday, has been told in an hour-long documentary which airs November 9. 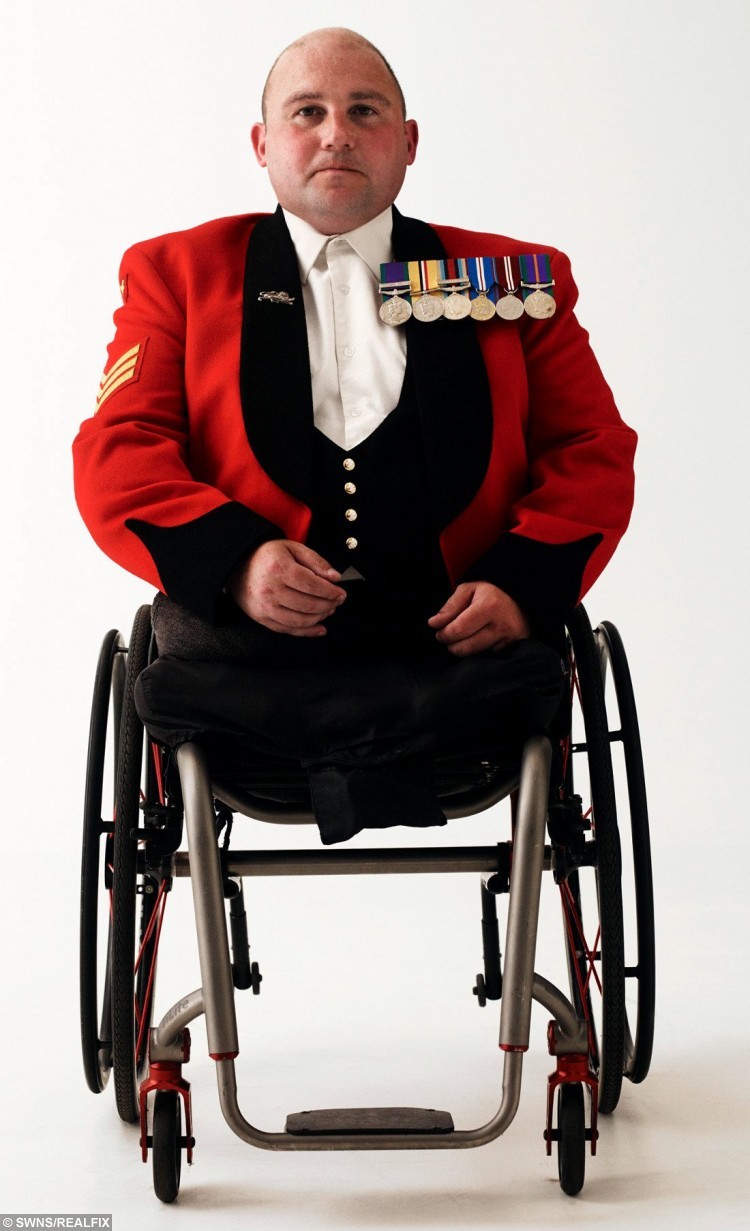 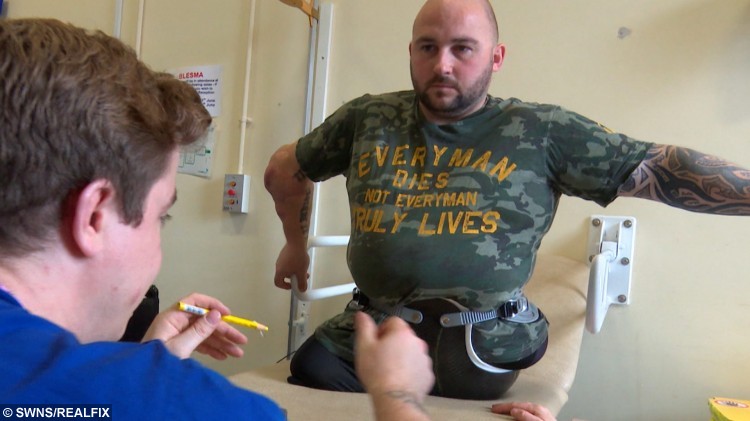 Speaking after his incredible feat on Remembrance Sunday, Rick, of Blackpool, Lancs., said: “Today has been very emotional and there’s been lots of difficult moments along the way but I never had any doubts I would do it because I’d set my mind on it.

“But today is not about me it is about people coming together to remember those we have lost, those that fought and those that are still fighting for our country.”

While leading a foot patrol through the Helmand province in 2010, Rick stepped on an improvised explosive device (IED) – a crudely-made Taliban device – and suffered devastating injuries.

Medics said he was lucky to even survive.

He took his first steps on prosthetic legs – which cost around £50,000 each – last December.

Since then, he has endured several sessions every week at the Specialist Mobility Rehabilitation Centre in Preston, Lancs., battling through pain caused by his scar tissue. 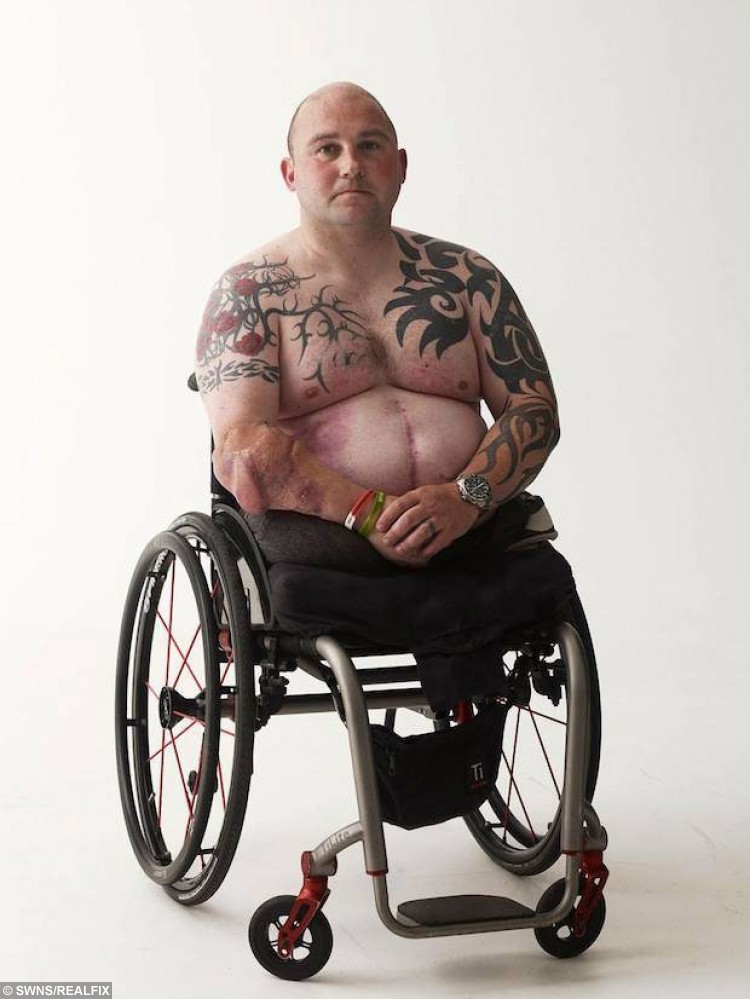 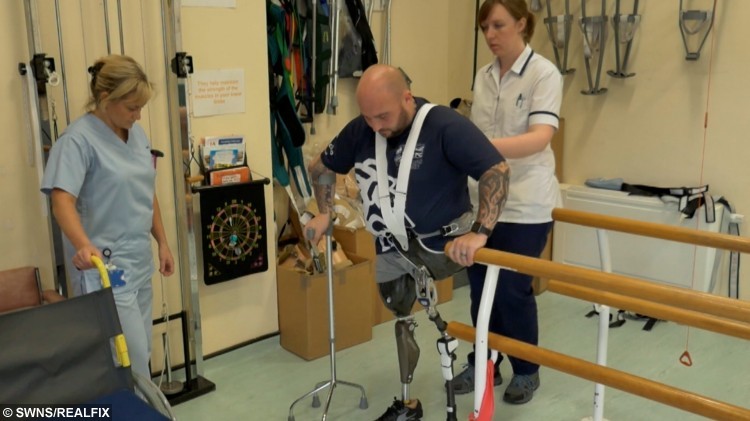 After building up his strength and dropping almost a stone in weight, Rick has moved from working on parallel bars to walking with the aid of crutches.

He has also been tearing up and down the beach in a specialist wheelchair.

And although he admits he is unlikely to ever walk long distances, Rick refuses to rule it out and says he has lots exciting challenges ahead.

He said: “It would be too tiring and energy consuming walking around all day but it’s not impossible.”

“Now I would like to walk to the car, drive to a restaurant, and have some food with the wheelchair at home.

“Quite a lot of it will depend on how fit I can get myself but I’ve set my sights on doing a few things and I think the first one will be abseiling.”

Rick Rebuilt: A Soldier’s Journey will air on Forces TV, available on Sky, Virgin, and Freesat, at 9pm.

« Previous post Find out why alpacas are standing guard over your Christmas lunch!
Next article » Could this be the most serene birth ever?