When you find out that colouring can do THIS you’ll be grabbing some crayons!

Stacey Wilsoncroft. A woman who used to regularly drive to McDonald's in the middle of the night because she needed food has stopped the habit Ã with the help of colouring books. See NTI story NTICOLOUR. Stacey Wilsoncroft would drive from her home in Spondon, Derby to the Wyvern Retail Park because she used to wake in the night, was unable to go back to sleep and craved food. The 30-year-old said takeaways and cheese on toast were her weaknesses. At her heaviest she was 10 st and at 5ft in height, it left her feeling "absolutely terrible". She has recently joined Slimming World to boost her weight loss after starting to shed the pounds because she now fills the time in her sleepless moments with colouring books.

A super slimmer who struggled to conceive after getting hooked on McDonald’s got pregnant after shedding two stone by swapping junk food for – COLOURING books.

Stacey Wilsoncroft, 30, who suffers from insomnia, piled on the pounds after becoming addicted to cheese on toast and late-night takeaways.

At her heaviest she used to drive from her home to her local McDonald’s in the middle of the night and gorge on burgers and fries when she struggled to get to sleep.

Stacey tipped the scales at ten stone but said she looked “absolutely terrible” because she is just 5ft tall.

The pharmacy worker found the activity helped her cope with not being able to sleep and stopped her from relying on midnight McDonald’s feasts.

She then joined Slimming World and started a healthier diet which meant she shed two stone so now weighs a healthier eight stone.

Stacey, who lives with her husband Gareth, 30, in Spondon, Derby, said: “I started with quite basic colouring books and then progressed to more serious ones.

“It was a distraction at the start and now I’m really into it. I love it.

“It was such a problem and at the time I didn’t realise I was doing it.

“But now it seems really weird to get out of bed in the middle of the night to go to a 24/7 McDonald’s.

“It was three times a week.

“It was costing me so much money as well because I would often have meals which aren’t cheap. It could be anytime from 11pm until 3am.”

“I don’t know what the staff made of it all. I used to wake up wanting food and I couldn’t sleep. I was also very bored. So when I did wake up I couldn’t just do nothing.

“It was a downward spiral which just got worse and worse.

“Although I was not that big in terms of my weight, because I’m very small it really showed and I was very unhappy with how I looked.”

Stacey also believes her weight loss and healthy diet are the reason she has managed to fall pregnant.

The mum-to-be, who is expected her first child in six months, is 11 weeks pregnant but isn’t showing any signs of putting baby weight on.

She added: “It’s been quite a long wait and we’ve been trying for two years so this has been an amazing surprise.

“It’s the first time I’ve been pregnant and we can’t wait. We had tried and we couldn’t get our heads around why it was not working.

“I’m convinced losing the weight has really helped me because it’s made me healthier.

“We’re both thrilled and can’t wait to welcome our first child into the world.” 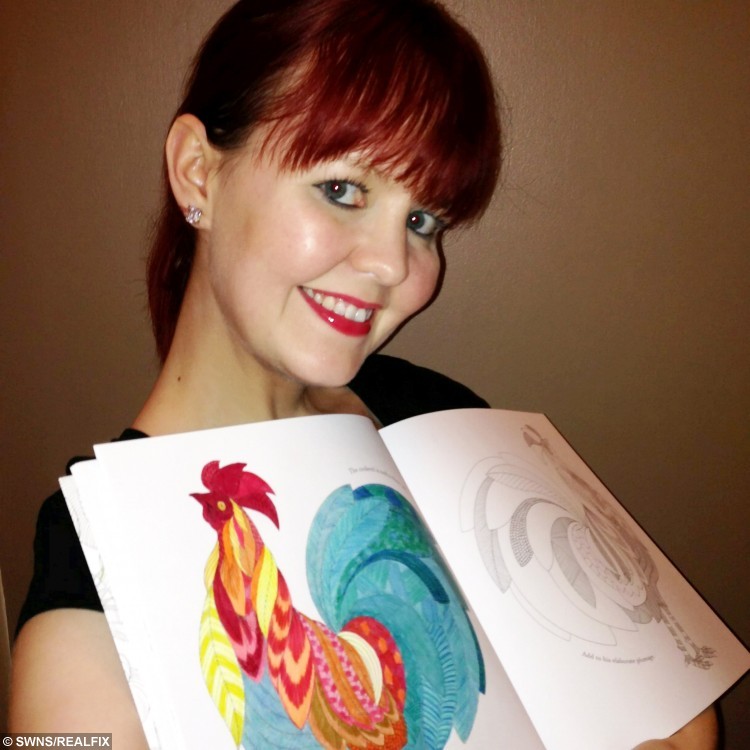