HomeEditor's PicksHealthRelationshipsWife left her overweight husband saying she didn’t fancy him anymore – his response is priceless! 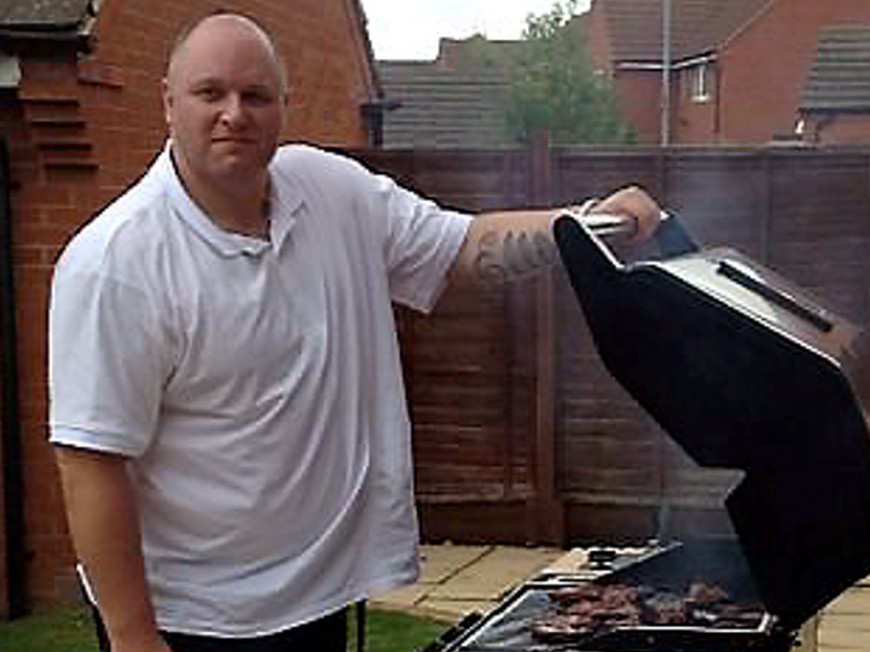 A father who ballooned to 28 stone shed nearly half his body weight – after his wife of 15-years left him because she didn’t fancy him any more.

Retail manager Steve Laywood, 40, piled on the pounds during the course of his marriage due to irregular shift patterns.

He gorged on junk food, often with bread and pizza, and would snack on chocolate bars and crisps throughout the day.

But determined Steve decided to turn his life around after his wife told him she no longer found him attractive and left him after 15 years of marriage. 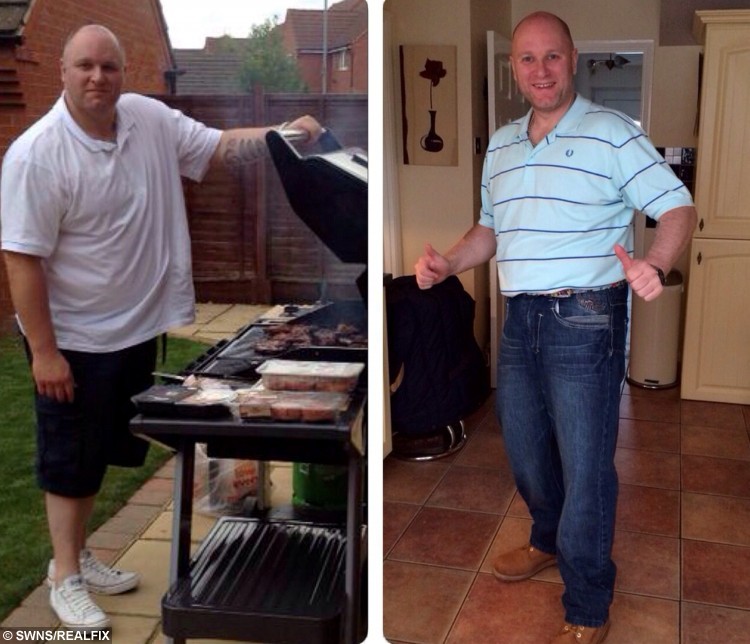 Steve pictured before and after

Thanks to a strict new diet plan he shed around a stone a month, dropping to 16 stone for his 40th birthday before reaching his target weight of 14st 5lbs.

The father-of-one, from Kettering, Northants, said the collapse of his marriage motivated him to slim down – and he has now found love again with someone new.

He said: “About three years ago my wife told me she didn’t fancy me any more. I was devastated, we’d been together 15 years, we were together since we were 20.

“After about a year of moping around it got to the point where I realised I needed to do something about it.”

“The break-up of my marriage was a contributing factor to me wanting to get my life back on track. I realised I wouldn’t meet anyone else unless I got myself together.

“I knew I needed to get my weight down to a healthier size and then maintain it.

“My ex-wife hasn’t said anything anything about my weight-loss since, but she did me a favour.”

A montage of pictures showing Steve’s battle against the bulge

Steve never suffered from weight issues in his youth but underlying depression and unusual shift patterns caused him to pile on the pounds.

He did not realise how big he had become until his wife, who he has a 14-year-old daughter with, left him because of his weight in 2012.

Though the pair are not yet officially divorced, Steve has now moved on and believes he has found love once again.

He added: “Being overweight cost me my marriage and so it got to the point when I didn’t want it to take anything else.

“After accomplishing my goal of reaching 16st by my 40th birthday I knew could do anything.

“Now I’ve lost the weight I’m in a relationship with an old school friend after we reconnected on Facebook, although we are taking things slowly. ” 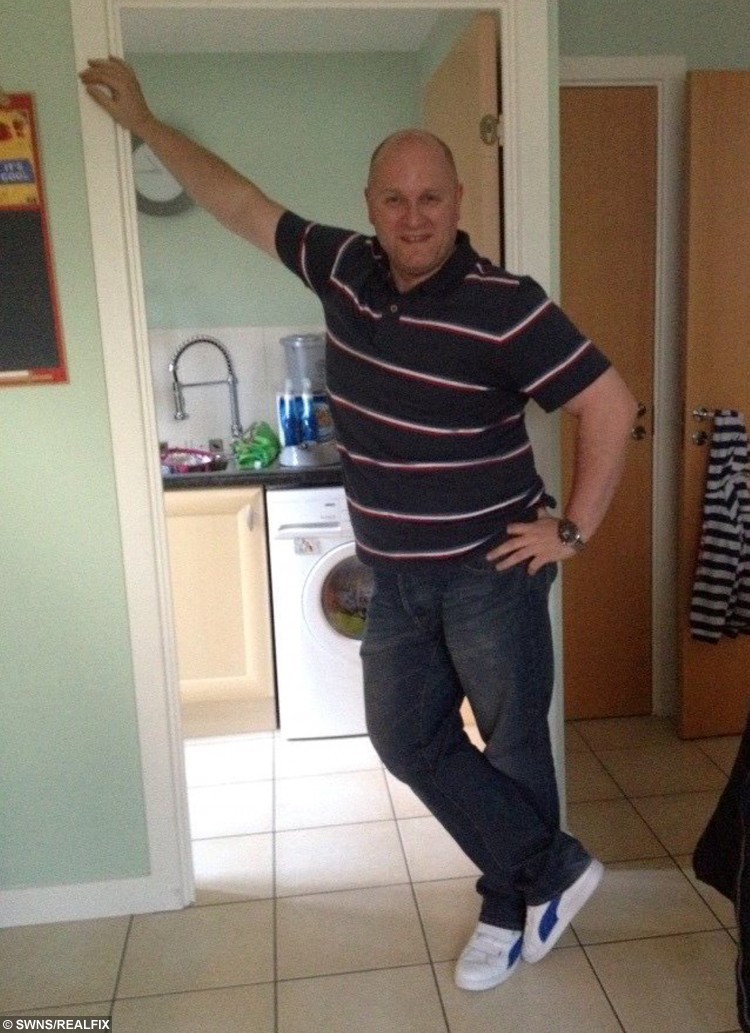 Steve has turned his life around

Steve began comfort eating further after his wife left him, tipping his weight to 28 stone, before he decide he needed to lose weight one year later.

He began dieting but struggled to lose the weight on his own, so he decided to join LighterLife.

The low calorie diet, which consists of bars and packet meals, helped him improve his relationship with food and change his mind set for the future.

As a result he now feels more confident and has benefited from much better health.

Steve, a department manager at Asda, added: “My confidence has improved leaps and bounds.

“I’m more active than I was before, I used to sleep all the time, but now I can happily live on about five hours kip and I feel great.

“I like looking at myself in the mirror. I like going out and I feel like I’m 18 again. I’ve had a great reaction from my family.”

« Previous post Secretary was sacked after telling her employers she was pregnant
Next article » Tiny puppy survives a 30-minute spin in the tumble dryer!