A dying woman whose sister visited her in hospital on her wedding day has made a miracle recovery – and is now planning to marry her childhood sweetheart.

Vanessa Erickson, 22, almost died when she had her bowel removed after it erupted and she plummeted in weight, dropping to just six stone.

Vanessa was diagnosed with Crohn’s disease last December but was struck down with a serious infection and was forced to stay in the Queen’s Medical Centre in Nottingham.

She was unable to keep any food down and her doctors told her she had just days to live when her big sister Rebecca, 32, surprised her on her own wedding day.

Rebecca dropped in to see Vanessa on her way to her big day in May this year which was captured on video.

Despite her grim prognosis, Vanessa has defied the medics and has made a “miracle recovery”.

She has now returned to her home in Arnold, Nottingham, and is busy planning her own wedding to boyfriend Aaron Wharton, 22, who she has been with since she was 16.

She said: “I had to have a feeding tube because every time I ate I was being sick.

“I was told I had days to live.

“At times I really did want to give up.

“I hit rock bottom but when I saw my nieces I realised that I had to keep fighting and I had to see them grow up.”

The infection finally healed, but Vanessa is deemed a ‘high risk’ patient and must have regular blood tests – but she is determined to “live every day as if it is her last”.

She added: “Being in hospital it did not seem likely that we would get married, but when I came out of hospital we said ‘let’s do it’.

“We have got the wedding rings, picked all the songs, and I have tried on dresses.

“We also want to start a family.

“I am also going back to college to do a catering course.

“Now I know I am healthy I can think about my future.

“I wake up every day and I am so happy I am still here.

“Every day is a blessing for me.”

“She didn’t want a tube through her mouth into her stomach.

“She had just had enough.

“I said ‘don’t do it for me, do it for them’ and I pulled back the hospital curtain and my two eldest, Kaci and Mercedes, were stood there.

“I knew the children were the only ones that would keep her going. 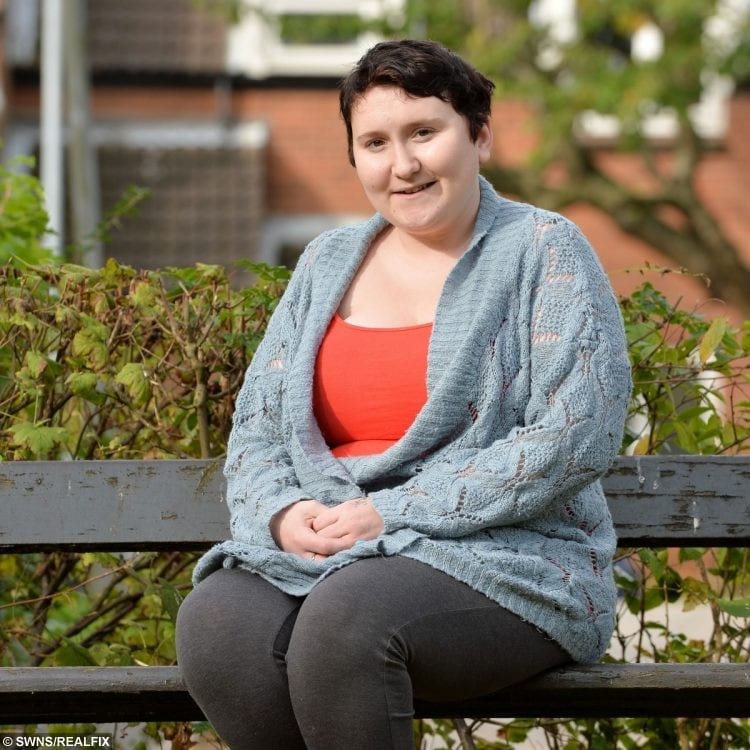 “There were a number of times when we would get a phone call from the consultant saying, ‘I don’t think she is going to last much longer’, so we all rushed down to the hospital and sat there waiting and then all of a sudden she opened her eyes and kept going.

“I just think it is a miracle.

“It is going to be lovely to attend her wedding.

“It’s brilliant, I didn’t think she’d ever get there.

WATCH: Heartbroken Parrot Cheers Himself Up By Swinging From Volunteer’s Hair In Amusing Clip