A woman is permanently disfigured after being hit by an out-of-control firework – which broke every bone in her face and caused her to lose an EYE.

Kirstie Young, 38, says she has a “completely different face” after the horror accident at a friend’s BBQ.

Speaking about her ordeal for the first time, the former factory supervisor said she was chatting with pals when the firework fired sideways instead of blasting into the sky.

It rocketed into her head and exploded, shattering every bone in her face and leaving her fighting for her life in intensive care for 41 days. 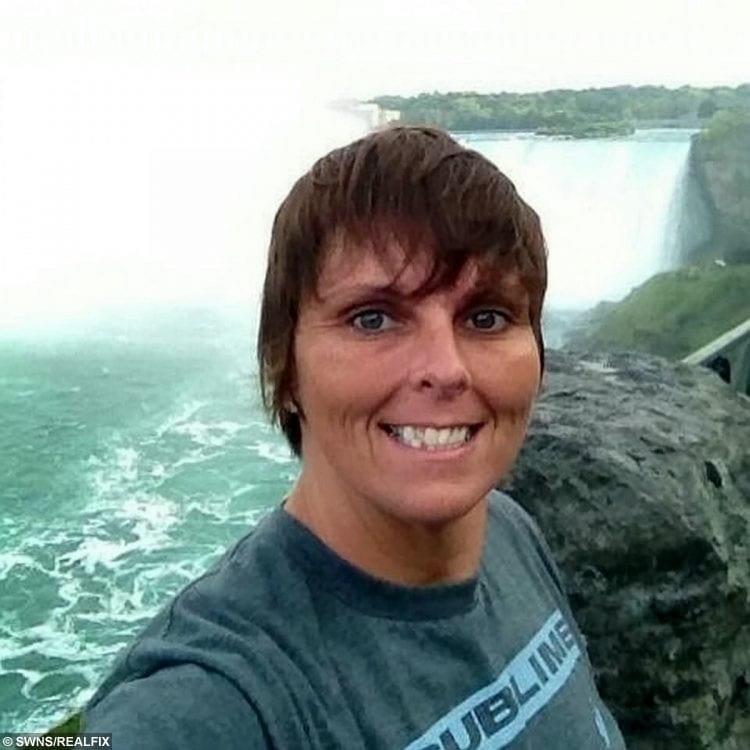 Kirstie lost her left eye in the July 2015 blast and went on to suffer a brain hemorrhage which rendered her paralyzed on her left side.

She spent a further 273 days in rehab after being discharged but is currently unable to walk or stand unaided.

The auntie-of-five, who wears an eye patch, said her altered appearance has been extremely difficult to accept following horror accident. 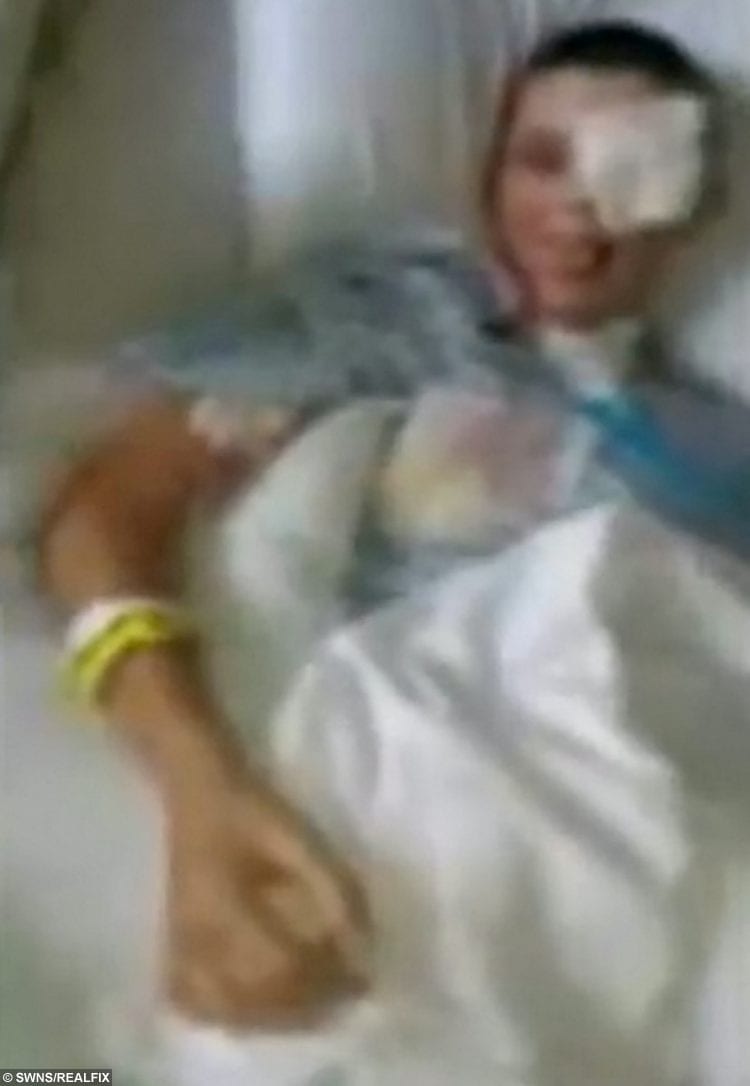 She said: “I don’t remember anything about the night. The last thing I remember is swimming in the pool earlier that day.

“But from what I’ve been told, no one really knows what went wrong.

“One of the fireworks must have been faulty, because instead of going into the air to explode it went sideways.

“I was just standing in the wrong place at the wrong time.

“They told my father to prepare himself because they didn’t expect me to be alive when they transferred me to [the University Hospital of] Louisville.

“I had broken every bone in my face and I had to have surgery to remove the front part of my skull. 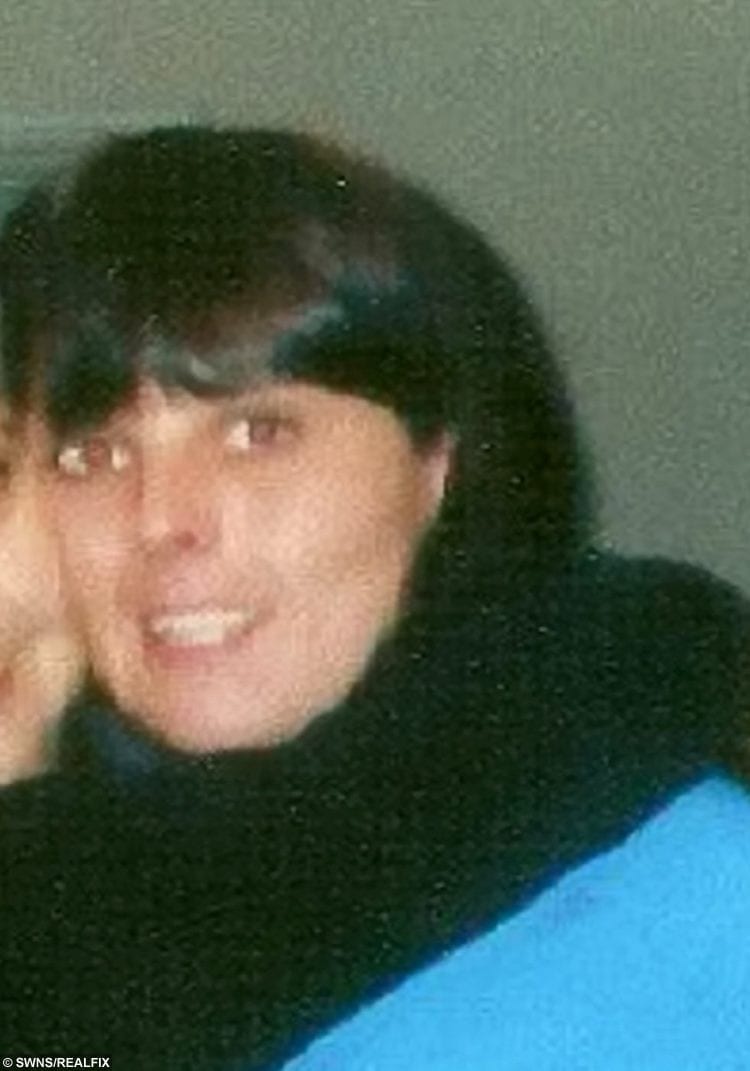 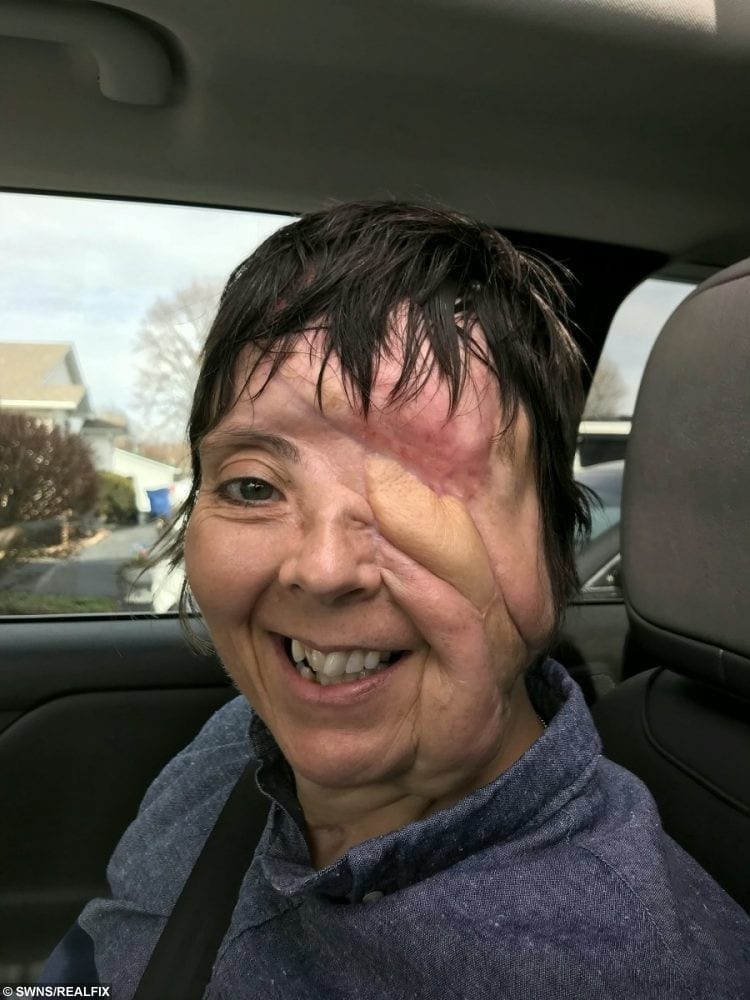 “My face is totally different now.

“I hate saying this but at the beginning there were several times when I could not bear to look at myself in the mirror.

“I would ask my nurse to cover up the mirror so I wouldn’t have to look at my reflection.

“One thing that was very difficult for me was when I renewed my license. Looking at my new picture was a tough moment.

“It’s hard because when you go anywhere, even Walmart, people stare. Kids ask you questions but adults don’t.

“It makes me very sad because my youngest great nephew was born four days after my accident, so he has never seen me any other way.

“This has a traumatic effect on me. It rips my heart apart.” 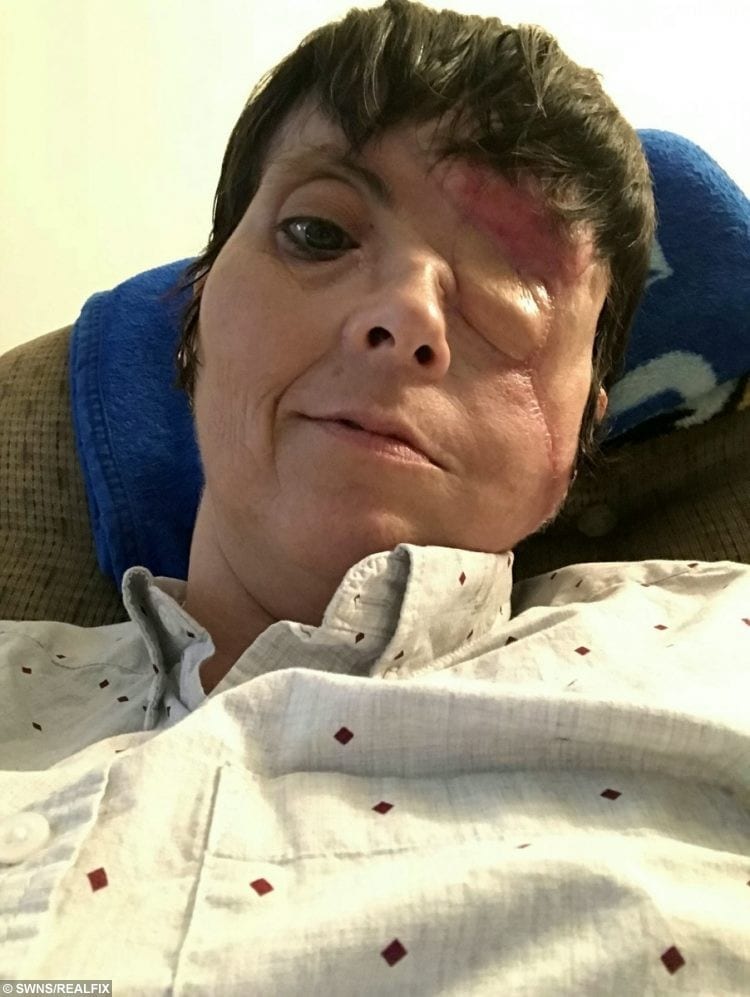 Kirstie suffered a devastating brain hemorrhage weeks after the accident and now cannot walk or stand unaided, which resulted in her losing her job.

As well as losing her left eye, Kristie’s right eye has been left with just 30 per cent vision.

She said she has undergone more than 30 surgeries since the horror accident, which has changed her life in every way.

Kristie said: “It was so devastating when I lost my job. I cried for days. I really enjoyed it.

“It wasn’t my dream job but I had so much pride in it. When I overheard my dad saying I had lost my job, it was a blow.

“At the moment I need my walker to get around and I can’t stand without holding on to something for support.

“I go to regular physical and occupational therapy and those people are so wonderful.

“They’ve helped me get back to a point where I can bathe myself and take care of myself and I’m so grateful.

“I lost one of my eyes in the accident but the other one was also damaged to a point where I only have 30 per cent vision.”

Kristie hopes to undergo reconstructive surgery in the near future, which will help rebuild her eye socket to a point where she is eligible for a prosthetic eyeball.

Kristie said: “I hope I will be able to get a glass eye, but it will never blink because I don’t have an eyelid and the nerves have been damaged.

“I try not to think about it too much.”

Although the aftermath of the accident has been difficult, Kristie has found happiness in a new relationship with girlfriend Megan Simpson, 31, who she met four months ago.

Kristie said: “It’s exciting and it occupies a lot of my time.”

According to the Insurance Journal, eight people lost their lives in firework accidents in the USA in 2017, which Kristie said is eight too many.

The Kentucky woman is now an advocate for firework safety. 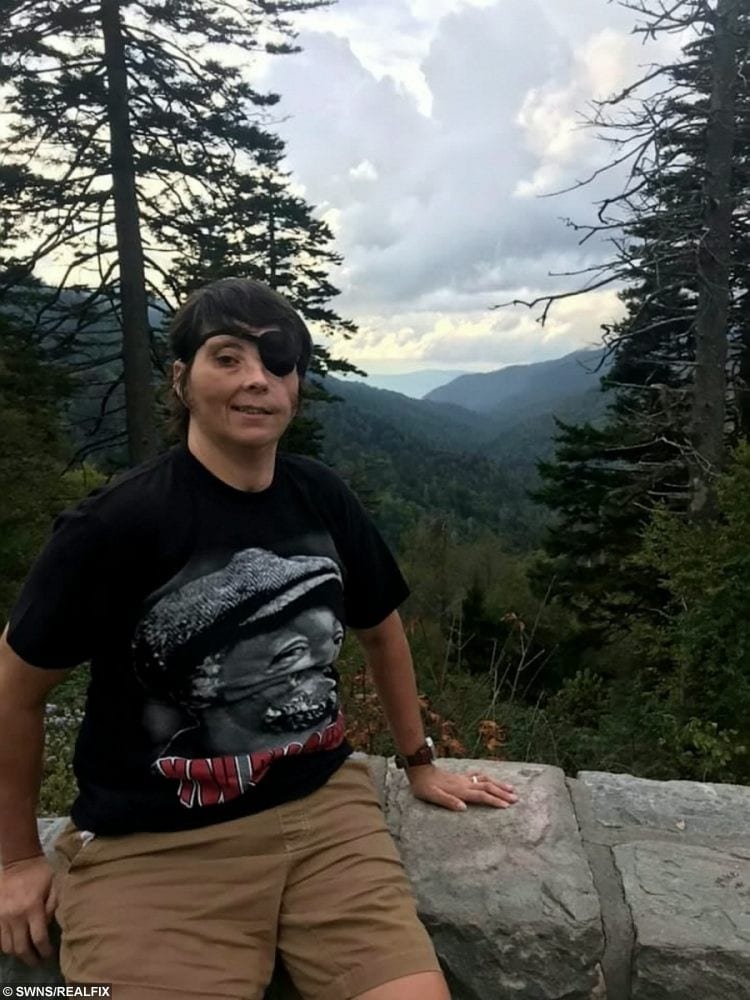 Kristie said: “Those deaths are completely unnecessary and preventable.

“I think we should just avoid fireworks or at least be especially careful with them. Go enjoy the fireworks at a public display rather than at home.

“I would never go near them again that’s for sure.”