A woman who nearly died from anorexia as a teen says she was horrified to be turned away from a clinic after a relapse – and made to feel she ‘’wasn’t skinny enough’’.

Hope Virgo, 28, has launched a petition lobbying the Government to review the guidance issued to medics treating patients with eating disorders.

Currently, Government quango NICE advises that a person’s BMI should not be a factor when considering what treatment they receive.

But Hope believes it is a “postcode lottery” depending on the NHS trust.

She claims she was motivated to start the petition, after being made to feel by medics at the Springfield University Hospital, Tooting, south west London, that she “wasn’t skinny enough” when she sought treatment after relapsing in 2016.

It has gathered nearly 50,000 signatures in less than two weeks.

The campaigner says attitudes need to change to recognise that anorexia is a mental illness, as well as a physical condition, and that early intervention can stop it from escalating.

Hope said: “I had the realisation that I could get so skinny that they would help me, or I could get healthy with my own support network, and that’s what I did.

“I had a month where I felt like I didn’t know what to do, or how to keep going.

“I realised that this is the kind of thing that happens on a daily basis and I want to highlight it as an issue in the NHS.” 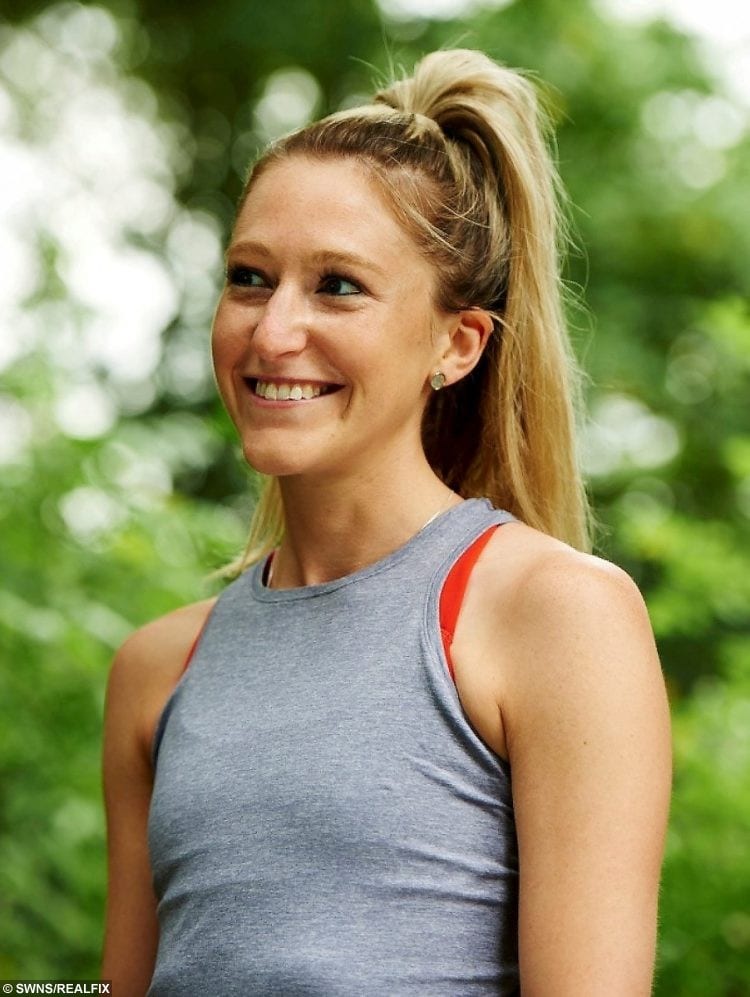 Hope says she attended the Springfield University Hospital after visiting her GP, who suggested referring herself, and also wrote a referral.

But when Hope did go to the clinic, she was told by a doctor she didn’t “meet the criteria for being underweight” – contrary to NICE guidelines.

Hope said: “She was very apologetic and nice about it but said I didn’t meet the criteria for being underweight so there wasn’t anything they could do.”

Hope, who is currently a healthy weight but believes she will live with anorexia for the rest of her life, says that people with eating disorders are mostly being treated once they have reached a state of crisis, rather than before.

She added: “I think in some areas of the country it is being treated as a mental health condition, but the general public view is as very physical thing – they imagine people being stick thin.

“There are some good places where they are looking at early intervention and for the tiny percentage who receive that it’s amazing, but the rest are in limbo.”

Hope’s eating disorder began aged 12 years old when she began to use calorie counting and exercise as a way of managing her emotions.

She hid the illness until the age of 17 when she became so thin that her heart nearly stopped, and she was hospitalised.

During that time her periods stopped for two years, and her dentist noticed her teeth were weakened from the lack of nutrients she consumed. 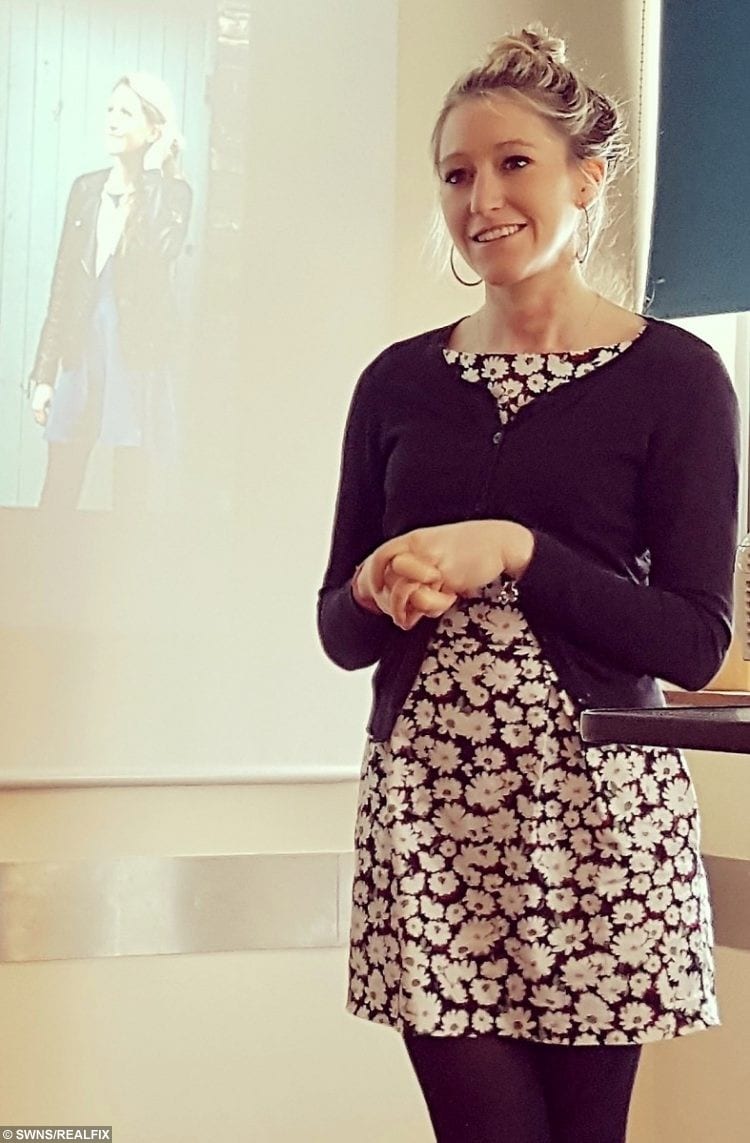 Hope says it is crucial that people with anorexia receive help before the point of needing hospital treatment, to avoid becoming institutionalised.

She now works in schools and with the NHS to educate people about the illness.

And she says parents, teachers and healthcare professionals all have a role to play in spotting the symptoms of a change in behaviour before the illness takes hold.

Hope said: “I do think schools have a massive role to play. It is difficult as there is only so much they can and can’t do.

“I think with eating disorders, if you get help in the first six months the chance of recovery is much better.

“By the time you have got so far that people are noticing the weight loss, you are so far along.”

Currently, guidelines from NICE tell doctors: “Do not use single measures such as BMI or duration of illness to determine whether to offer treatment for an eating disorder.”

But Hope says that despite the advice this continues to happen, with patients only receiving treatment once the illness has fully taken hold.

She says there is “no consistency” on how different trusts decide how to treat patients.

The South West London and St George’s Mental Health NHS Trust has been approached for a comment.