A woman who suffered NINE YEARS of crippling migraines has finally been diagnosed with a rare brain tumour – after her symptoms were dismissed as “anxiety”.

But, after endless routine trips to the doctors, medics put her symptoms down to anxiety.

Anna endured years of tests until she became so ill she had to give up work. It was only then private tests finally revealed she actually had a brain tumour.

She says the large size of the tumour means only six surgeons in the world can remove it, and that the op isn’t routinely offered on the NHS. 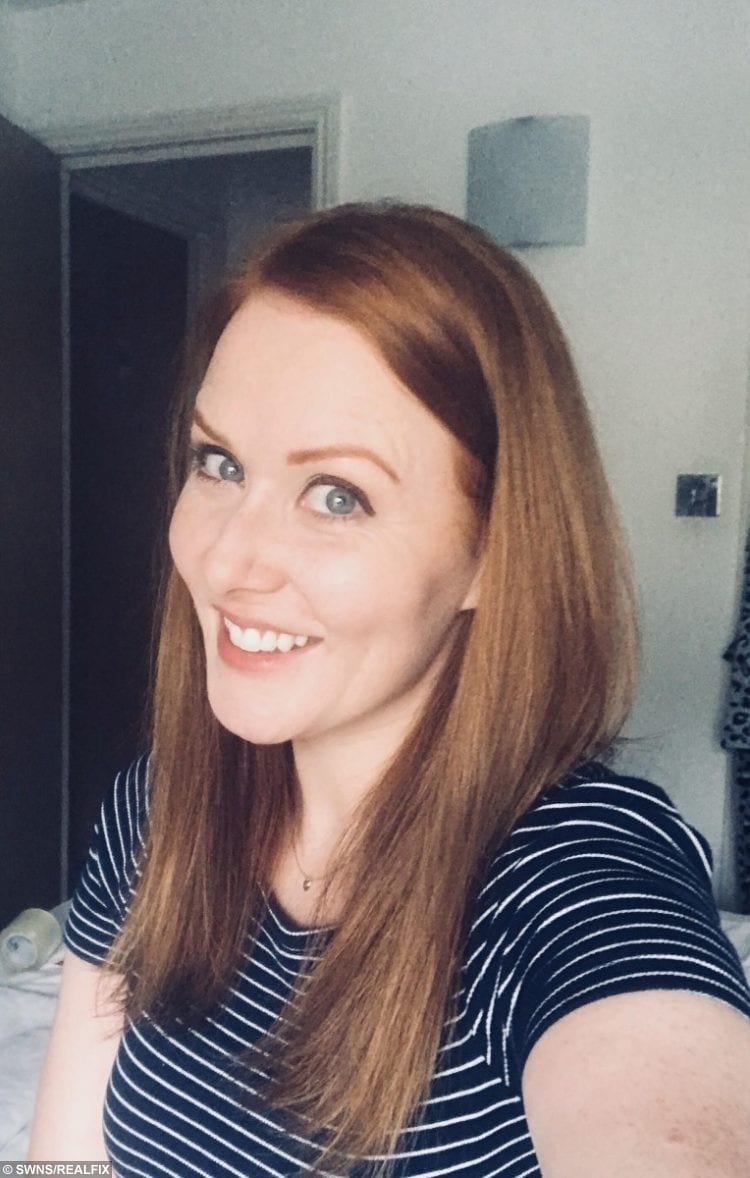 Former local government officer Anna, of Bristol, has booked a brain operation in Germany and needs to raise £35,000.

She said: “I ended up feeling like a nuisance as I was passed around all of these specialists.

“It was a hard process. I always hoped that they would get to the bottom of it as I had all the tests which you could ever dream of in the doctor’s world.

“I kept saying that this wasn’t normal. Doctors have been listening but they have no clue what to do.

“No one could tell me what was making me feel so sick and eventually my symptoms were put down to anxiety.

“Over the past six months, I’ve missed so many important life events of loved ones such as my sister and best friend’s weddings and countless others.

“I have absolutely no quality of life at all.”

Anna’s headaches were “manageable” as a child, but medication did not help at all.

But the headaches became debilitating during her teenage and university years, despite trying countless treatment combinations.

Anna graduated from Cardiff University in 2006 with a degree in Criminology and Criminal Justice, but further symptoms started to develop.

She added: “I moved to Bristol and thought I was ready for my first job, nothing could stand in my way.

“However, on her 26th birthday in 2010, nausea and severe migraines came on suddenly and became constant.

“I felt like I was going to throw up every day which honestly is quite grim.

“Despite this, pain medication hasn’t even managed to curb the throbbing pain which I have to endure.”

Anna went to see a GP who referred her to countless specialists after she developed vertigo in 2015, as well as blurred vision, tinnitus and extreme fatigue.

She said: “I couldn’t see very well and constantly lost balance – I felt like I was living on a boat.”

The symptoms got so severe that Anna visited the GP again in 2017 where doctor said some of her symptoms, like nausea, were simply down to anxiety.

She gave up her job in January 2018 and used private healthcare to have a brain and MRI scan privately.

It showed she had a 1.8cm growth deep in the middle of her brain on her pineal gland, which produces sleep-regulating hormone melatonin.

“It was just as a precaution really,” Anna said.

“When someone says you have a brain tumour, you automatically think I am going to die.

“However, luckily, doctors said that it was benign, and I sighed with relief.

“It was bittersweet finally getting a diagnosis though and I now realised that how complicated, costly, and risky it is to get treated.”

She claims the private medics who performed the scan said the surgery wasn’t routinely available in the UK on the NHS.

Anna, who suffers migraines half her waking life, sent her scans to a neurosurgeon in Germany who said the tumour was most likely the cause of her headaches for all these years.

These findings have been backed by two fellow neurosurgeons in Australia and the US.

Anna said: “While I am mindful of the chances, it could transform my life and nine years of suffering could finally come to an end and my life could be back on track.

“For the first time in years, I am starting to feel hopeful and excited and there is a light at the end of the tunnel.”