Working Out Just Twice A Week Could Stave Off Dementia

Exercising just twice a week could help stave off dementia, according to new research.

The new guidelines recommend that elderly people with mild cognitive impairment should work out regularly to improve their memory and thinking.

The study, by the Mayo Clinic research group, suggests that aerobic exercise which works up a sweat can prevent further cognitive decline while ageing.

Symptoms of mild cognitive impairment – a stage between normal cognitive decline and dementia – include problems with memory, language, thinking and judgment.

Six-month studies showed twice-weekly workouts may help people with the condition as part of an overall approach to managing their symptoms. 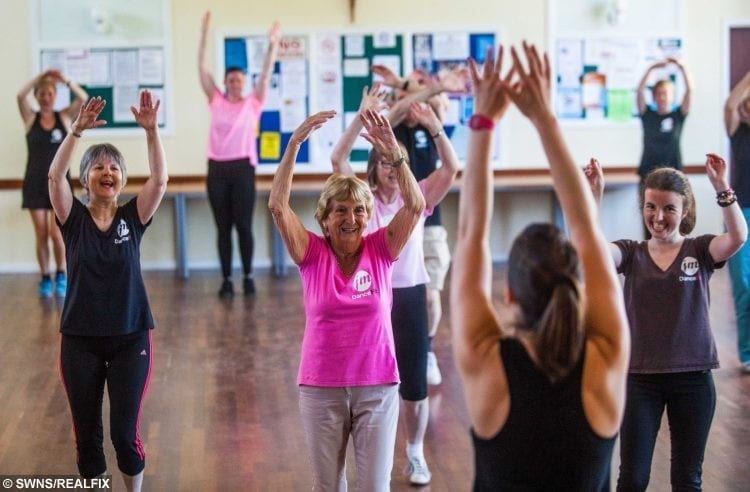 Lead author Dr Ronald Petersen, from the Mayo Clinic Study of Ageing in Minnesota, USA, said: “Regular physical exercise has long been shown to have heart health benefits, and now we can say exercise also may help improve memory for people with mild cognitive impairment.

“It’s exciting that exercise may help improve memory at this stage, as it’s something most people can do and of course it has overall health benefits.

“Because MCI may progress to dementia, it is particularly important that MCI is diagnosed early.”

The recommendation is part of an updated guideline published in the December 27 online issue of Neurology, the medical journal of the American Academy of Neurology. 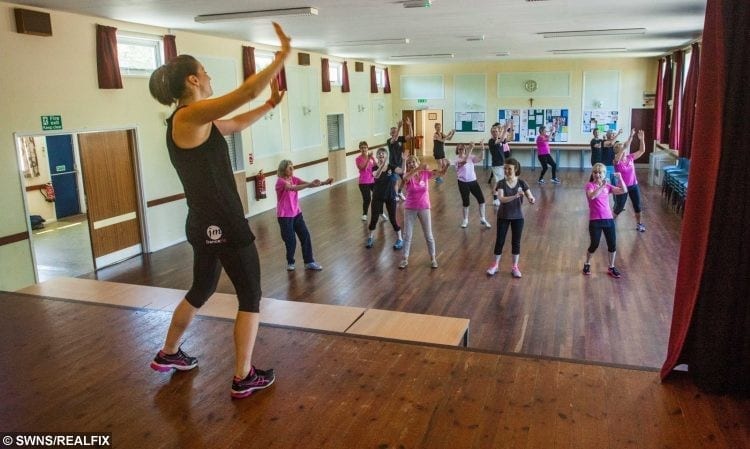 He added: “Exercising might slow down the rate at which you would progress from mild cognitive impairment to dementia.

“If you or others have noticed that you are forgetful and are having trouble with complex tasks, you should see your doctor to be evaluated and not assume that it is just part of normal ageing.

“Sometimes memory problems are a side effect of medications, sleep disturbances, depression, or other causes that can be treated.

“It is important to meet with your doctor to determine the root cause.

“Early action may keep memory problems from getting worse.

“We need not look at ageing as a passive process; we can do something about the course of our ageing.

“So if I’m destined to become cognitively impaired at age 72, I can exercise and push that back to 75 or 78.

Another update to the guidelines, endorsed by the Alzheimer’s Association, recommends brain training exercises for people with mild cognitive impairment – both online and in person.

More than six percent of people in their 60s have mild cognitive impairment across the globe, and the condition becomes more common with age, with over 37 per cent of over 85s suffering from it.

Teen Left In Wheelchair After Banned Driver Smashed Into Her Car