A student nurse lost everything in a flat fire during lockdown – now her friends have raised £1000 to help her rebuild her life.

First-year student Rebecca Meggs, 20, decided she wanted to be a nurse after her school spent time in nursing homes to tackle elderly loneliness.

She started an adult nursing course in September, but on Tuesday 21 April she returned from a food shop to find her building, Springfield Mill, on fire.

Firemen used canal water to put out the three-storey fire, but Rebecca lost everything, including her first nursing uniform and university notes.

But her friends set up a GoFundMe page to help Rebecca, and another student nurse who suffered a house fire, rebuild their lives – raising £1100 in eight days.

The undergraduate from Sudbury, Suffolk first told her story to student news site The Tab. 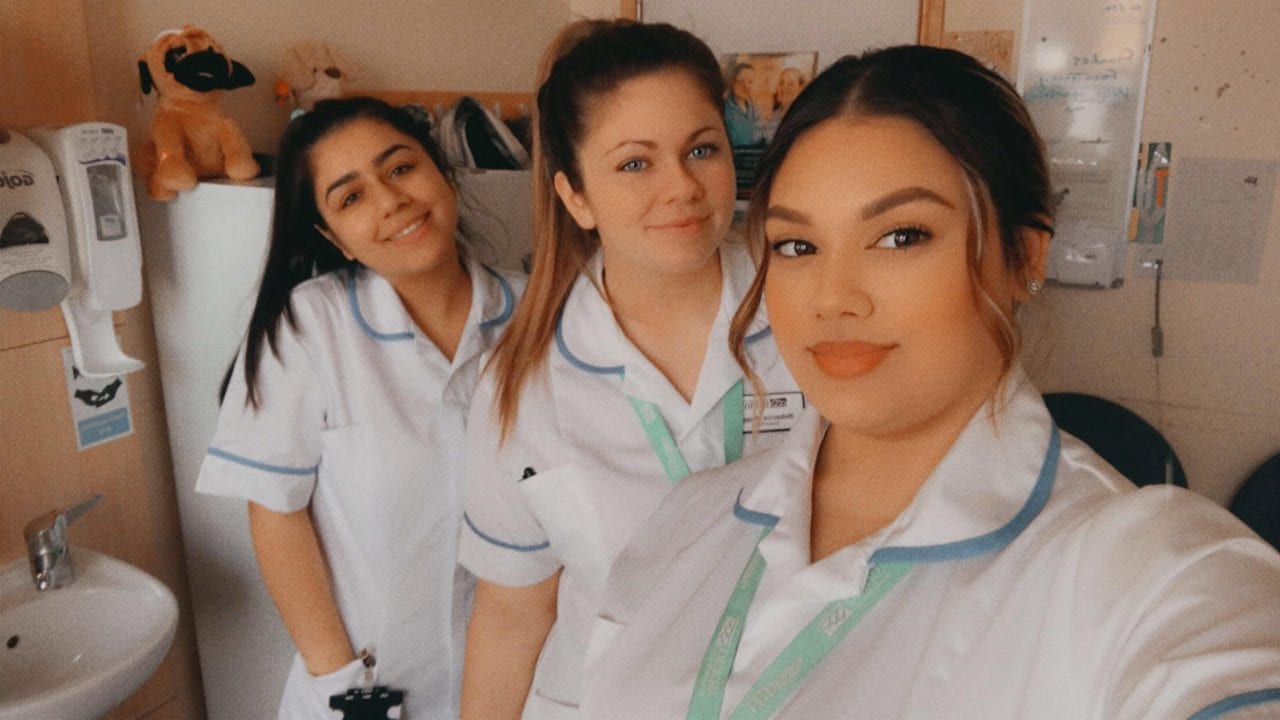 She said: “As stupid as it sounds, I’ve waited all my life to get that nursing uniform – it’s a brilliant white colour and I’ve now lost that.

“We’ve written a list of things we are going to get out and the first thing I am going to be getting is my nursing badge – that’s metal. I want that. I need that.”

She added: “My granddad wrote me a note when I was younger – he’s still with us today but he’s my world.

“It’s just a note that he wrote in my printer on a bit of paper saying, ‘I love you always, my becky.’

Rebecca and Jack were sitting outside when they saw black smoke – both ran in to try and warn others as the fire alarm wasn’t sounding.

“I heard someone shout ‘I think there’s a fire’, so I walked towards the wall next to the canal because I thought it was a boat on the canal on fire.

“Then Jack looked and said, ‘oh no, it’s the roof’ and then we saw smoke coming out of the roof.

“Within 10 minutes, the smoke coming out of the building was crazy.

“Jake ran in because the fire alarm wasn’t going off yet, so he tried to get people out of our ground floor – he used the main switchboard to set the alarm off.

“The thing that gets me is that we both stood at the bottom of those stairs knowing that if that fire alarm doesn’t go off, we were going to have to go up – I couldn’t have left people in the building.” 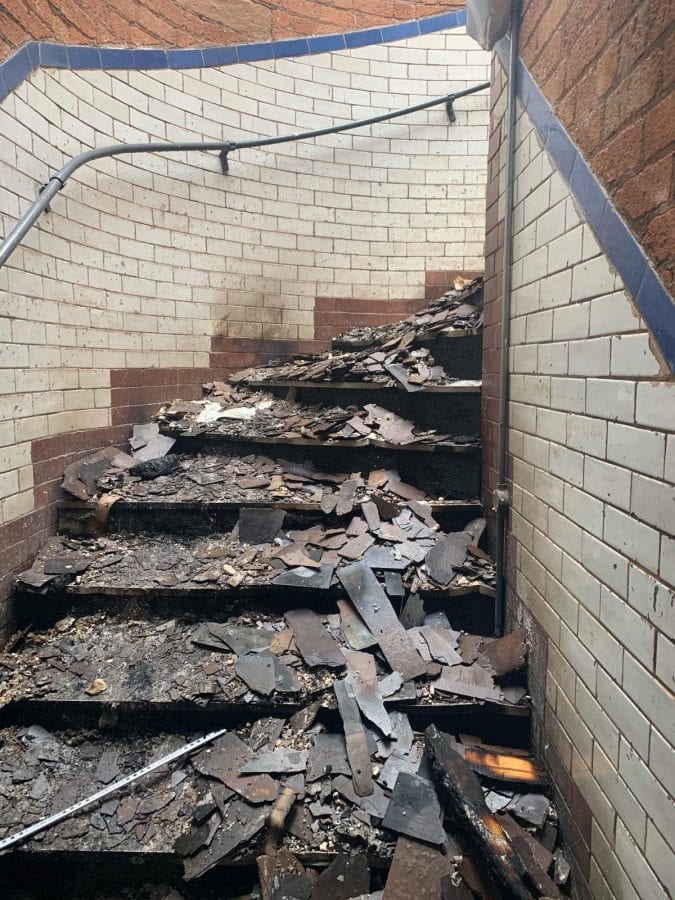 The pair were told to stay with family nearvy – however as Jack’s mum is a care worker, the pair are now living in a hotel.

The fire has since be considered accidental.

She said: “As student nurses we are a group, a team – we work together, support each other no matter what.

“We all are kind, caring, understanding and compassionate ladies – this just gave us even more of a push to help and support the girls.

“I felt like the girls needed someone outside of their situations to stand up for them while their heads were completely turned upside down from the devastation of the fires.

“So we took it upon ourselves to try and take one of the tasks of gaining funds so it was something less for the girls to have to worry or think about.

“Being a student nurse, funds are tight anyway without having something big and unexpected happening. 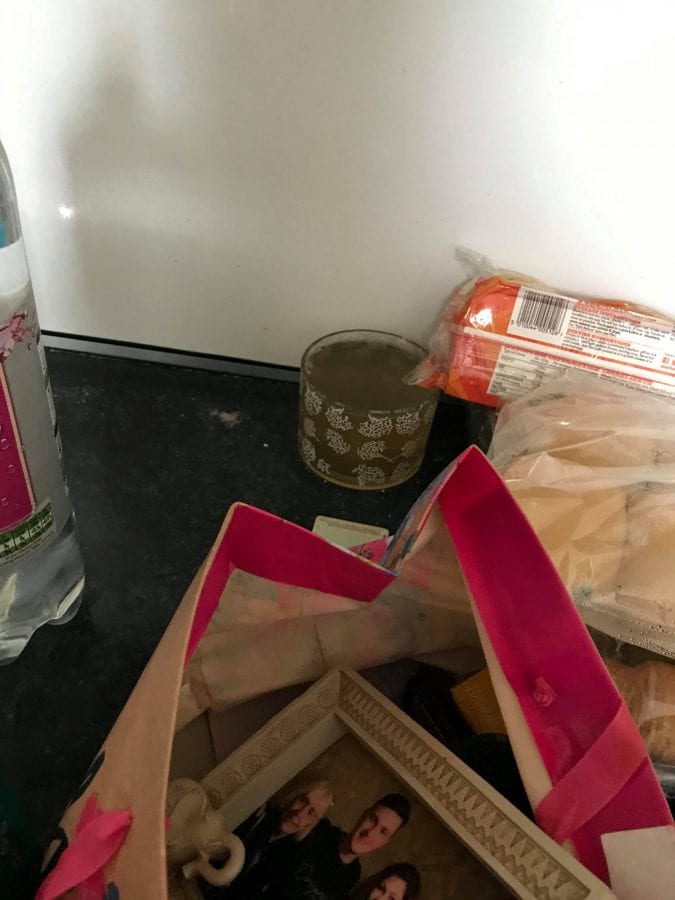 She added: “I wanted to help the girls in the best way that I could – currently with covid-19 I could not just go and give them a cuddle and tell them everything was going to be okay.

“By creating the GoFundMe page, we hope that the girls will not need to worry about funds.”

Lockdown: These heart-warming images capture the strength in families