A brave teenager has been hailed as a “guardian angel” after jumping into a canal to save a toddler from drowning.

Ryley Ferguson, 15, was on his daily walk with his two dogs last Sunday (May 3) when he spotted little Reggie falling into a canal while he was on his own.

The quick-thinking teenager threw his shoes and coat off and dived in to save the 15-month-old toddler who was sinking to the bottom of the canal in Knottingley, West Yorks. 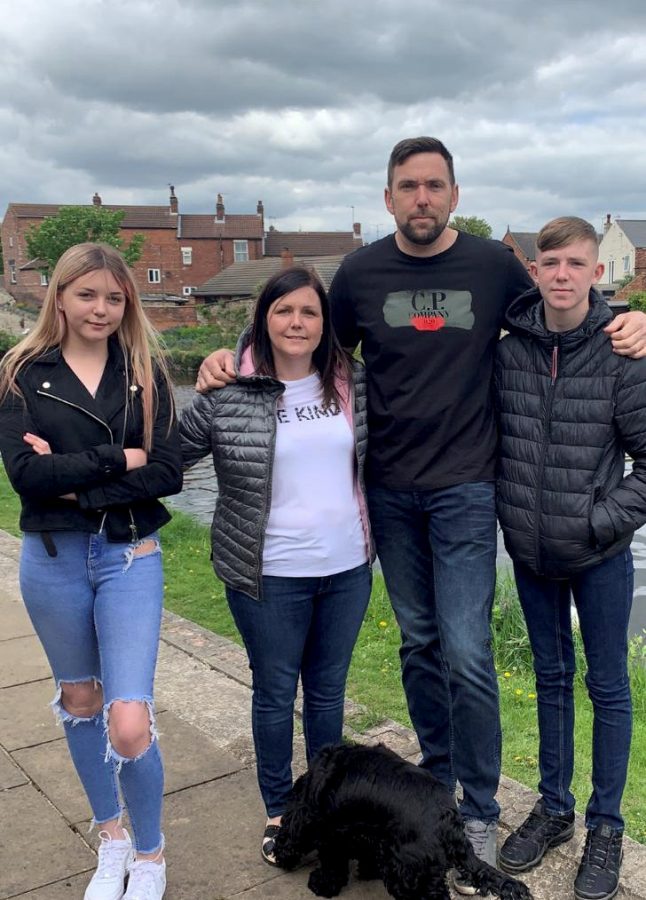 The aspiring electrical apprentice said he didn’t hesitate to dive in because he knew the tot’s life was on the line.

Ryley, from Knottingley, West Yorks., said: “I’m just so happy I was there and managed to dive in, in time to save him.

“I didn’t have time to think, I was just on my walk with my dogs when I saw him fall in.

“I took my shoes and my coat off and dove in – it was pure instinct at that point.

“It all happened in a split second and suddenly I was at the bottom of the canal and managed to grab him.

“I was pretty calm I think but I was flustered as the water was so cold and my heart was racing.

“But in the end all that mattered was that he was okay.”

He added: “If I wasn’t there, if I walked by just thirty seconds later, he could have died. I had to save him.”

Ryley struggled to get out of the canal as he was holding the toddler, but after shouting for help two men raced their way and pulled them out of the water. 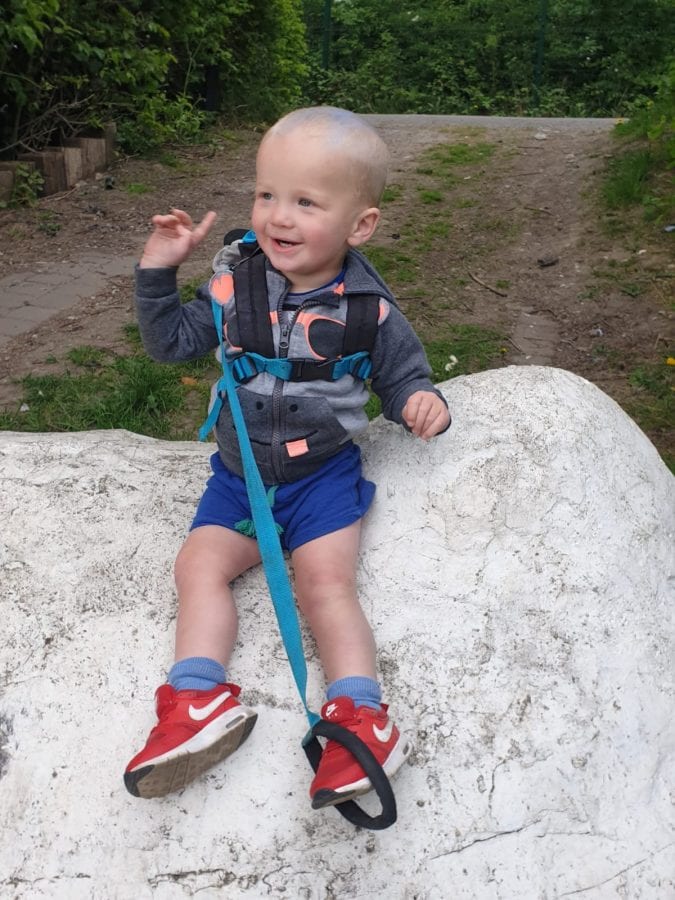 Once they got out, little Reggie began to cry but Ryley says the tot calmed down after he reassured him, saying, ‘don’t worry, I got you’.

Reggie’s mum Rebecca Hampton, 33, has hailed Ryley as their “guardian angel” after she was reunited with her son just moments after he was saved.

She thought Reggie was in the house while she was working in the garden, but the adventurous boy had wandered into the canal which runs behind their home.

But the single mum-of-two says the families now share a “bond for life” and Reggie will grow up knowing what Ryley did.

Rebecca, from Knottingley, West Yorks., said: “I keep saying Ryley is our guardian angel, he saved my boy and saved my life.

“Reggie will grow up knowing who Ryley is and what he’s done. He’s our superhero.

“A neighbour had rushed into our house and said Reggie was in the canal.

“The world stopped for me at that moment, I was in complete shock.

“I started shouting for him, it must have been a couple minutes at most but it felt like an eternity.

“I can’t tell you the relief I felt when I saw my beautiful boy.

“I can’t thank Ryley enough, I gave him a card with some money but no money in the world will ever cover what he’s done for me.” 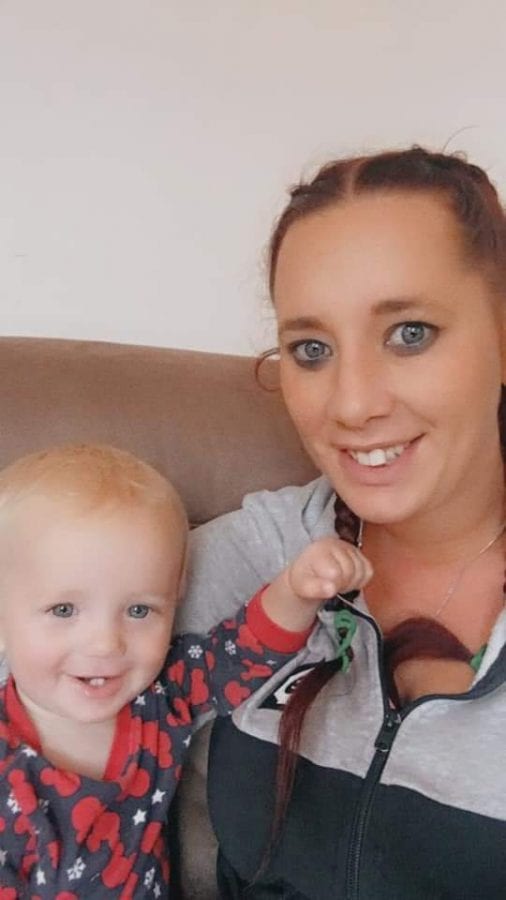 Ryley’s mum Amy was at work as a cook at a council care home when her son performed his heroic act and couldn’t believe what happened.

The 35-year-old said she’s proud of her son and she couldn’t imagine what would have happened had he not been there.

The married mum-of-two said: “I couldn’t be prouder of Ryley, he did such a brave thing and he saved that boy’s life.

“As a mum I couldn’t imagine what it would be like if I were to lose any of my kids – it’s a horrible thought.

“I was shocked at first, but then I was relieved that Ryley helped prevent a real tragedy.”

An inspired neighbour has set up a gofundme page to raise funds for Ryley but the teenager has refused to take any money and asked people to donate it to the NHS instead.

Rebecca has launched a campaign for Ryley to be given a Pride of Britain award for saving her son.

If your two favourite things are dogs and travelling…we may have just found your dream job!

WATCH: Bored teen gives her bedroom an isolation makeover – but not in the way you’d expect!!!

WATCH: Bored teen gives her bedroom an isolation makeover - but not in the way you'd expect!!!