Lockdown: These heart-warming images capture the strength in families

A photographer has captured a series of heart-warming images of family ‘porch-traits’ documenting the reality of daily life during coronavirus lockdown.

Hannah Evans, 38, took the emotive snaps on a sunny evening last week in her hometown of Tregynon in Montgomeryshire, Wales.

The intimate pictures show a range of families looking relaxed and spending time together as they make the best of having to stay at home.

Sticking to social distancing rules, Hannah took the photos while out on her daily walk with people she knew from a local housing estate. 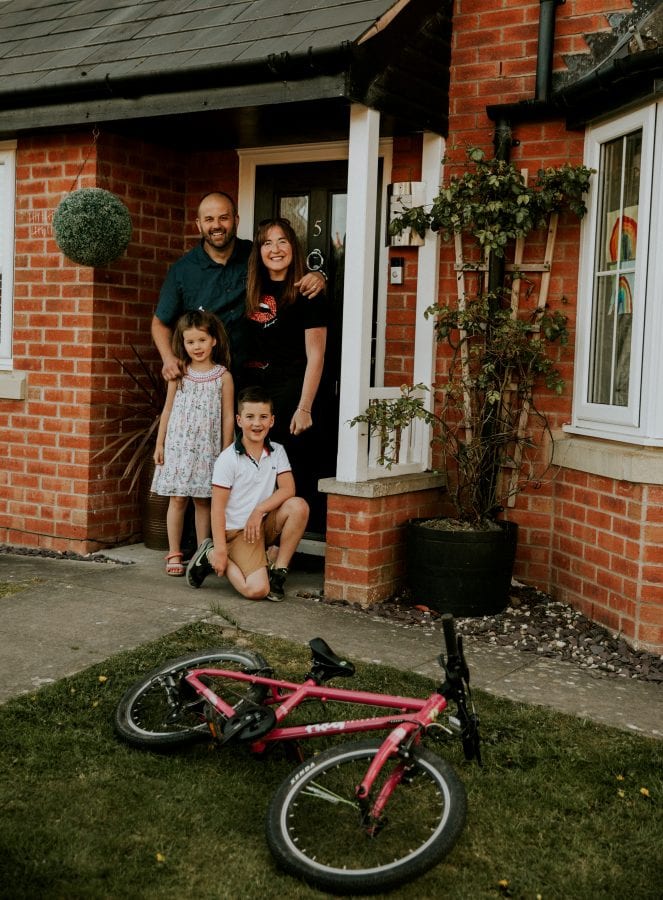 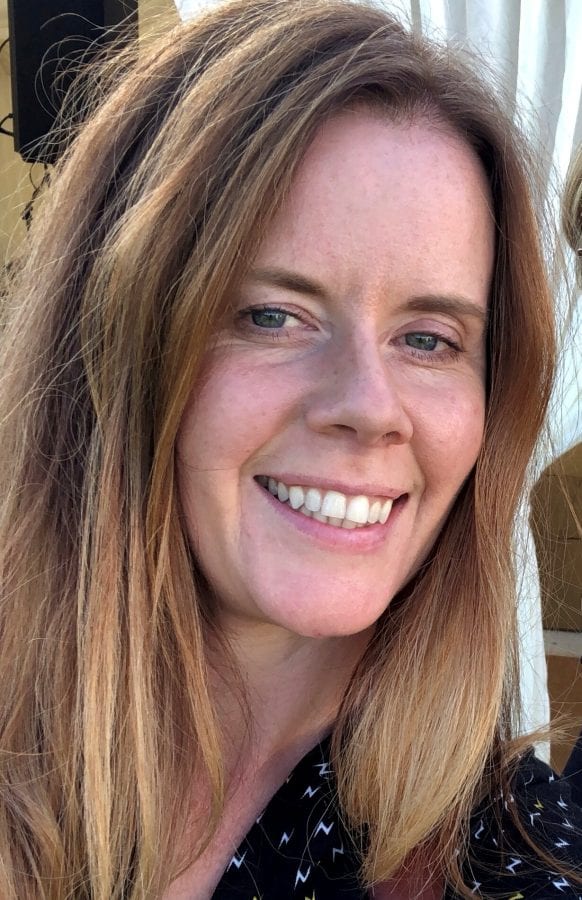 The mum-of-two said she wanted to capture the spirit of lockdown which she believes has brought families and communities closer together.

Hannah said: “I should be shooting my fourth wedding of the year this weekend, but obviously that’s not happening so I just wanted to get creative.

“They’re using their phones to get photos of people in their homes, which I thought was really nice.

“The area I live I can’t do things like that because the signal is rubbish.

“I walk down to the village once a week, as I live on a farm just outside, as part of my daily exercise and getting out.

“I was really missing shooting, and I thought ‘oh my god, imagine if I don’t actually pick up my camera properly for the next six months’ so I was craving to be creative. 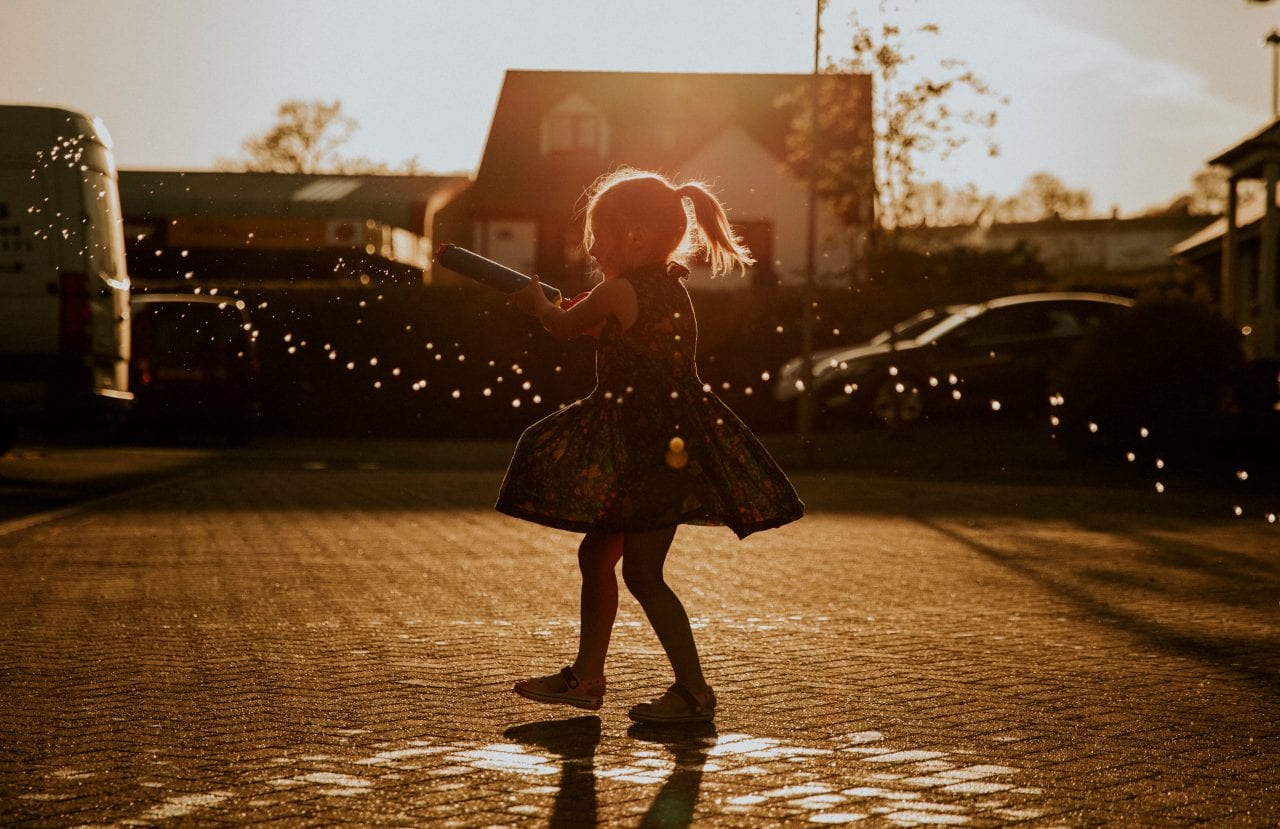 “Taking pictures of my dogs and my kids, there’s only so much you can do. I wanted to capture what was happening.

“I think as hard as it is and how awful it has been, the feedback I’ve been getting from friends is that this is wonderful family time as people are forced into spending time together.

“Having this time with family, I think we’re all going to look back fondly on it even though it is horrendous what is happening all over the world.

“Families and community seem to be stronger so I just wanted to capture that.”

Hannah did not give her subjects much notice as to when she would be coming to take the photos, wanting them to appear as natural as possible in the snaps.

One comical image shows a dad washing dishes as his two children play nearby and his wife crouches on a trampoline. 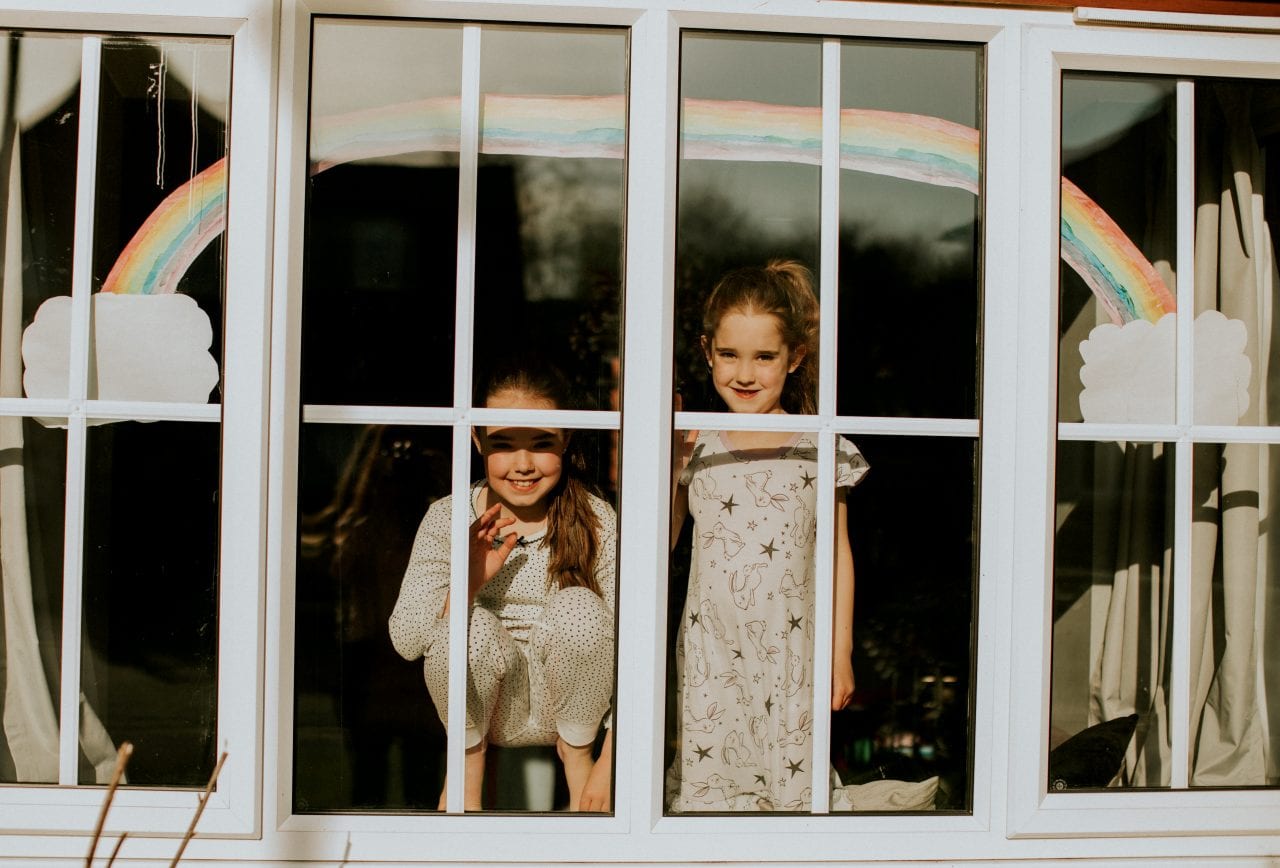 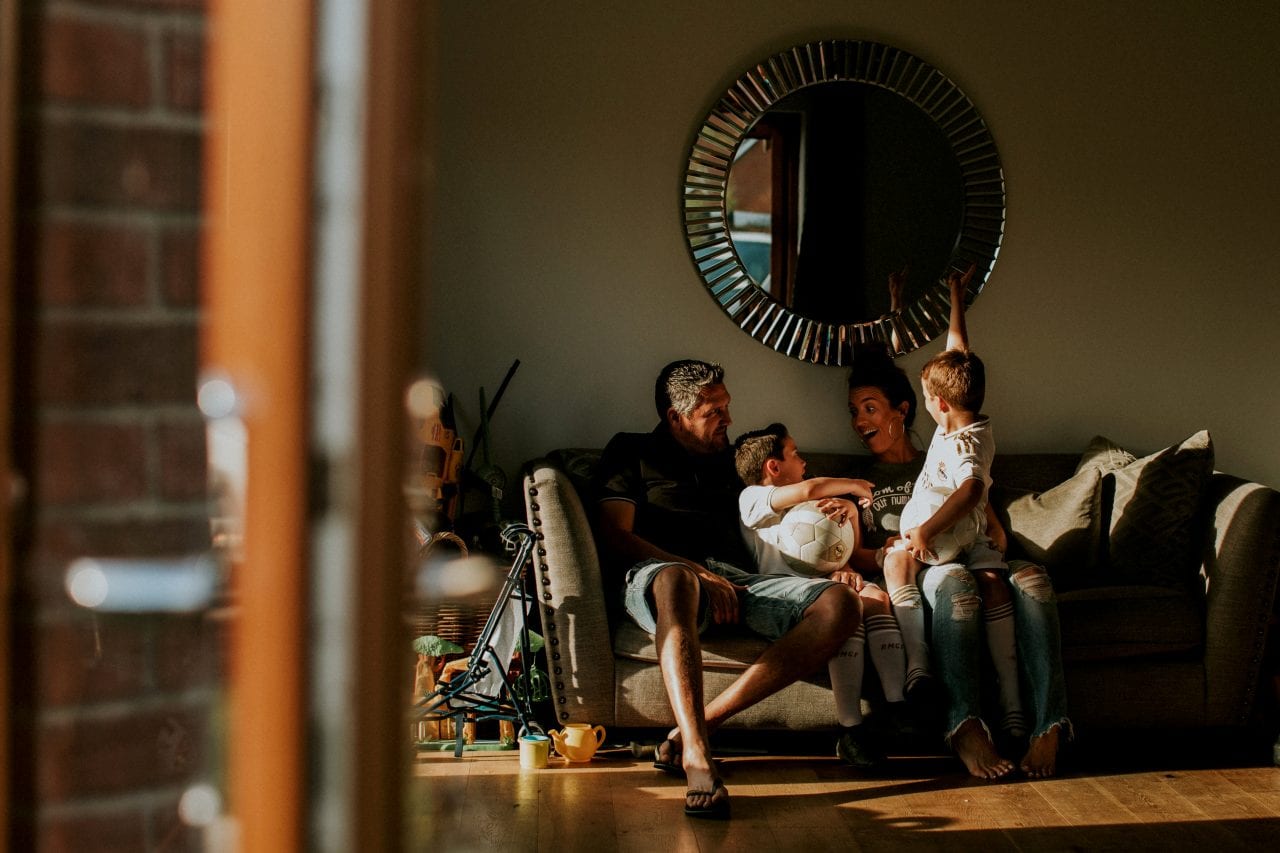 Another show a couple embracing on their driveway while their three children chaotically run around.

Hannah, who runs Rocksalt Photography, added: “I went out between 6pm and 7pm and spent 10 minutes at each house, keeping a good distance from them.

“I wanted to capture everyday stuff they’ve been doing but didn’t want it to be too posed so it would look as natural as possible.

“I didn’t really want them to dress up all smart, it had to be a reflection of how they’ve been spending their days.

“I hope it looks like if I was just on my stroll and I was capturing people outside their homes. 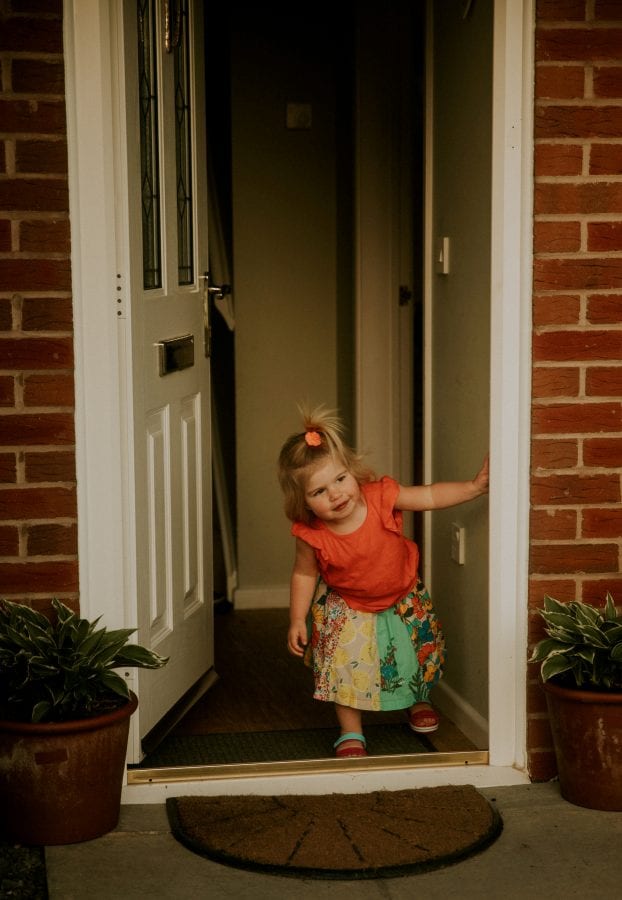 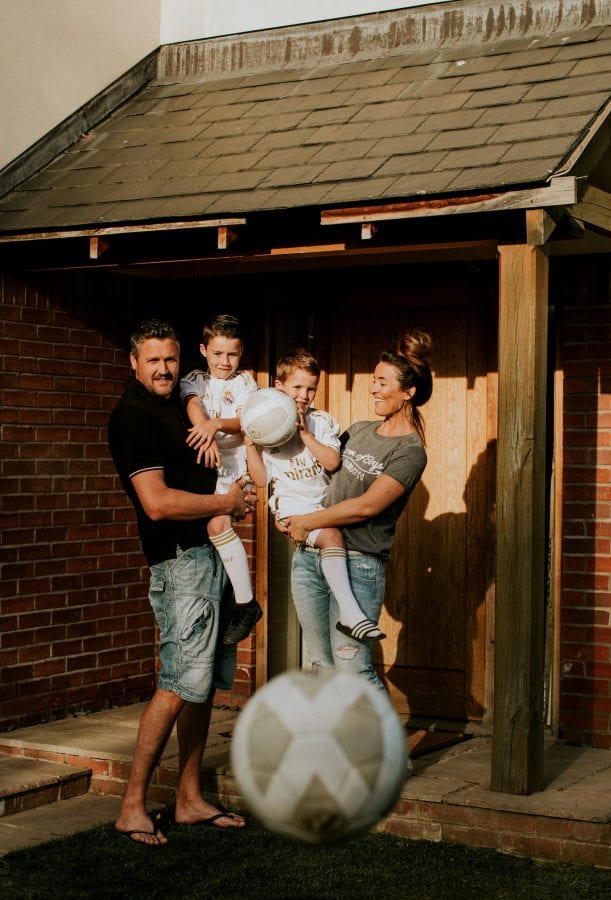 “We have had such a lovely week of weather that most of the family said they’d been out.

“Kids would be on their bikes or they’d be sat on their benches with cups of tea, so it was quite nice to capture the stuff they had actually been doing.

“Obviously, it was new for me photographing people from over two metres away.

“Usually, I’m in people’s faces and asking people to move around, so there were restrictions like that.

“I think the distance in the images makes it more real to what it is like at the moment. Feeling that you’re not really part of people lives.

“We all kept away from each other and it was actually funny how people have adjusted so quickly to it – but it was really lovely to do.”

Friends help rebuild student nurse's life after she lost everything