A baby has been christened in a 120-year-old gown – first worn in the same ceremony by her great-great-great-grandmother.

Neveah McGailey-Baker was christened in front of four generations of the McGailey family, all of whom had previously been christened wearing the historic garment.

The gown, initially used for Church of England ceremonies, was converted when Theresa’s grandmother married a Catholic Irishman – and the garment was converted. 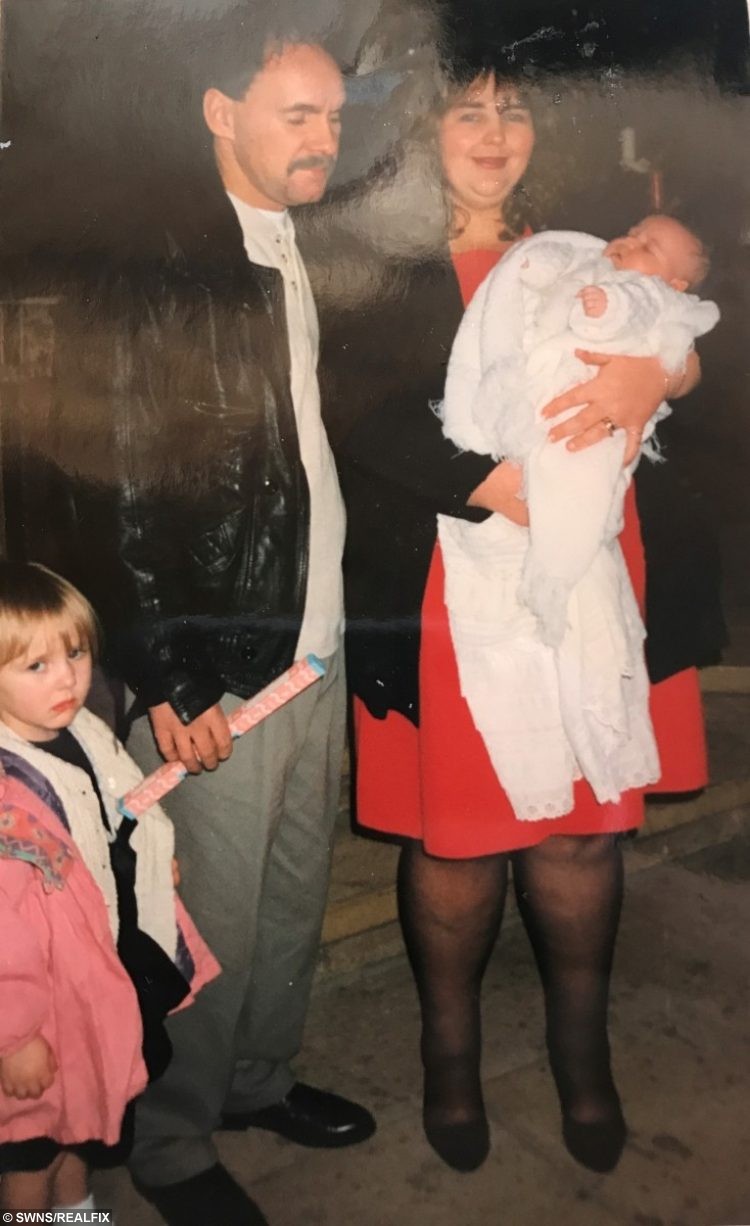 “I’m looking forward to maybe their children wearing it as well.

“My nan loves the tradition – it is something that has been passed down and looked after.” 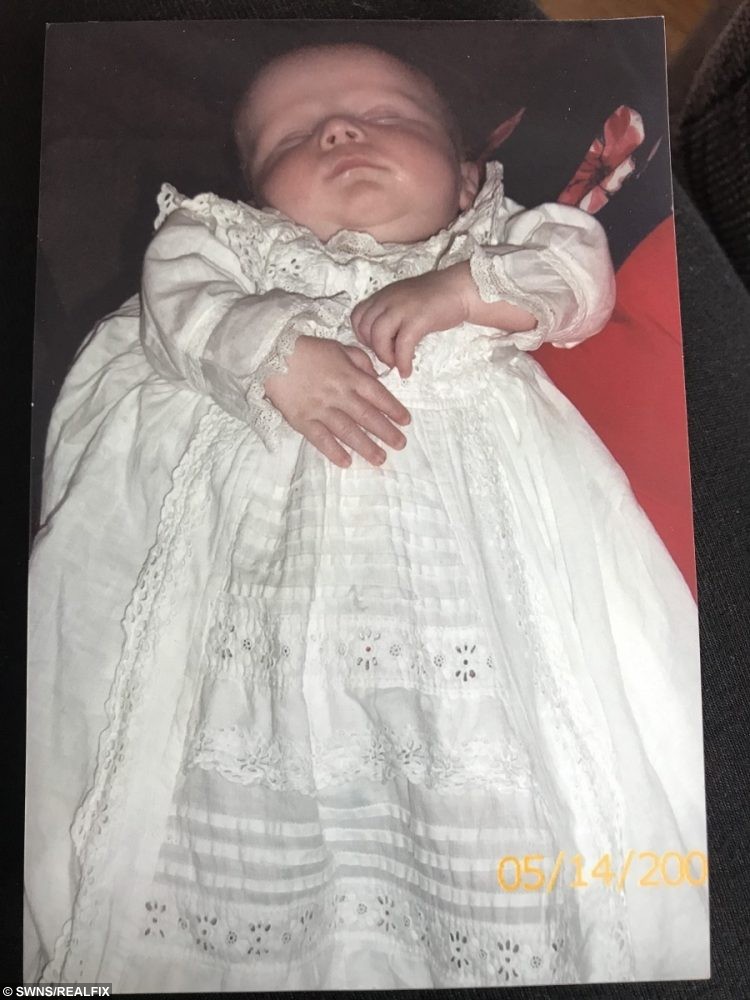 The garment is so delicate that Theresa had her worries seeing Neveah wear it. She said: “I am nervous when they’re wearing it.

While marveling at the history that the christening gown will have seen over the course of a life beginning in the 19th century, Father Dominic Findlay-Wilson was pleased to see the traditions around baptism being observed. 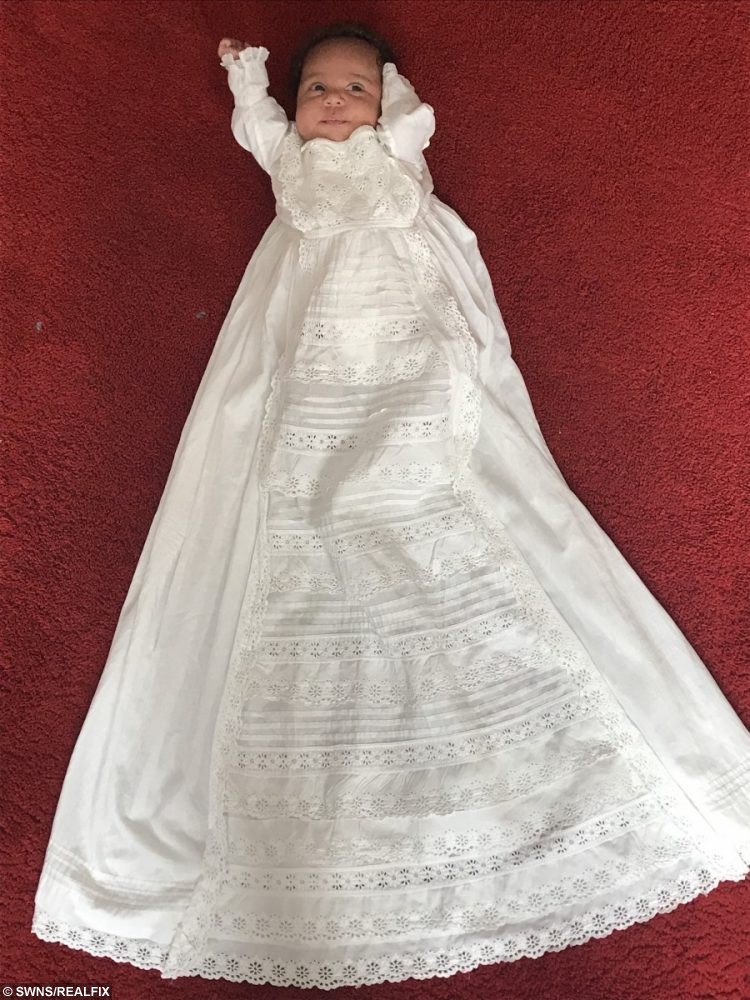 He said: “It shows that people take it seriously, it’s the most important sacrament. We always say the day of baptism is more important than your birthday, and this was a herald to that.

“For me it was like the essence of a baptism. It was the tradition and the sacrament, which showed how important a role it plays in people’s lives.”