A multimillionaire who used to spend £20k on Christmas gifts is doing a ‘reverse Scrooge’ after seeing how the other half live – and is now spending £50 a kid.

Matt Fiddes, 39, made his millions with a string of martial arts schools and admits he used to compensate for his long working hours by spoiling his five kids.

They would get sackfuls of gifts each – and once he bought his then three-year-old daughter a PONY for Christmas.

But the Fiddes swapped lives with the a family from a council estate for a TV show last year – and it made him change his ways. 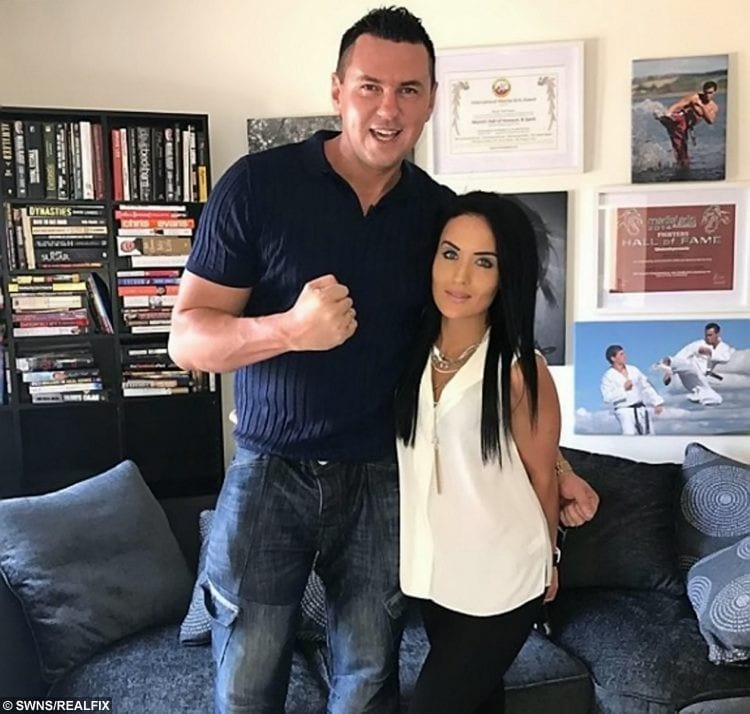 This year, for the first time ever, his wife Moniqe, 25, will be buy the Christmas dinner from Iceland for less than £40 – instead of their usual pricey M&S or Waitrose haul.

And the newly-frugal pair have set a budget of between £50 and £100 per child for presents, with stocking fillers from Primark, Asda and Poundland.

Matt, a former bodyguard to Michael Jackson, said: “We make a point of not spoiling the children now. It doesn’t matter if we can afford to.

“The kids weren’t bought up very normally at first.

“I used to spend thousands without even thinking about it, but it wasn’t what is important in life.

“I didn’t grow up particularly privileged myself, but becoming successful at 21 introduced me to a whole different world and my spending went crazy.

“I used to try and compensate for working all the time by showering my children with gifts – one Christmas got far too excessive and I spent £20,000.

“But I realised it isn’t how I want my kids to grow up – I don’t want them becoming obsessed with materialism and money. 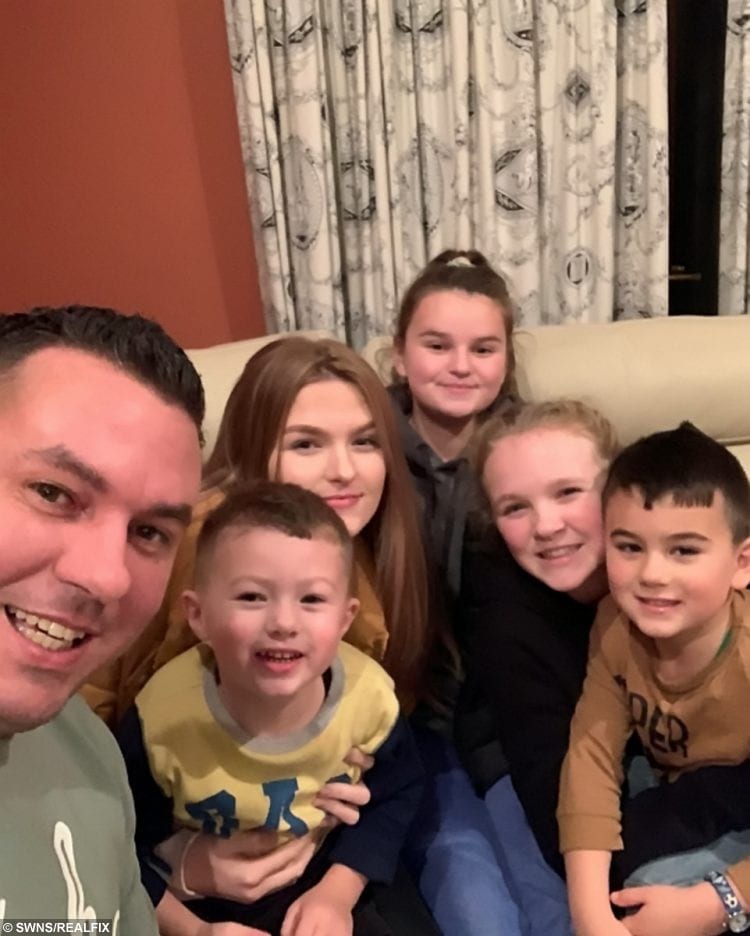 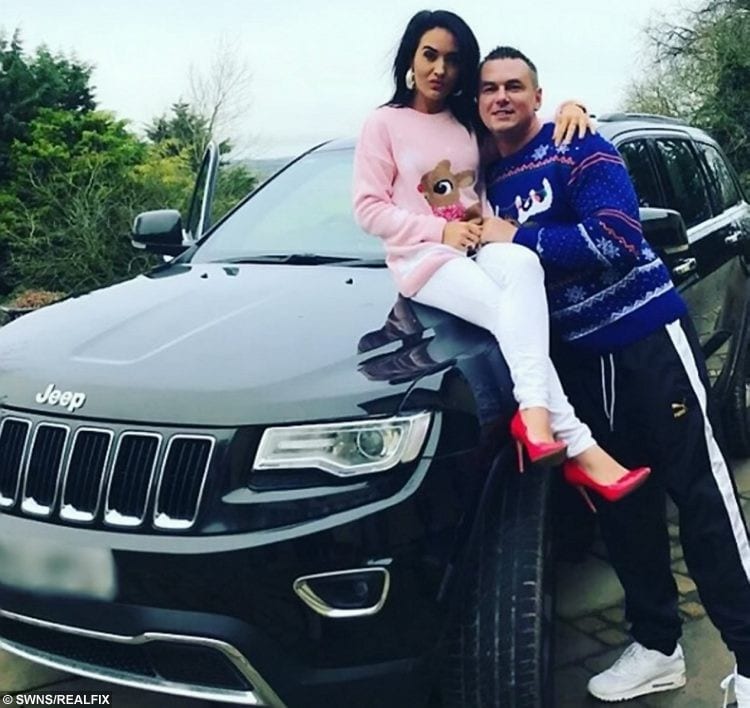 The martial arts entrepreneur from Swindon, Wiltshire, has ditched the flashy festivities in favour of a much more toned down day.

On the menu is a £3 honey glazed frozen gammon joint, £3 frozen crackling pork leg and 60p rice puddings – all from Iceland.

The food shopping list comes to just £39.48, with multipacks of Fanta Zero and Coke Zero the most expensive items, clocking in at a total of £8.

The children’s Christmas gifts will be equally humble, with sons Zack, five, and Hero, three set to get Thomas the Tank Engine toys (which range from £10-30) and Spiderman costumes (£16 from Argos), and Madison and Savannah, 11, getting trainers or cash.

Lola, 12, asked for a £399 camera, but Matt and Moniqe decided against it and opted instead for a £100 model for the aspiring photographer.

It’s a far cry from previous years, where the entrepreneur estimates he spent £20,000 showering his children with gifts. 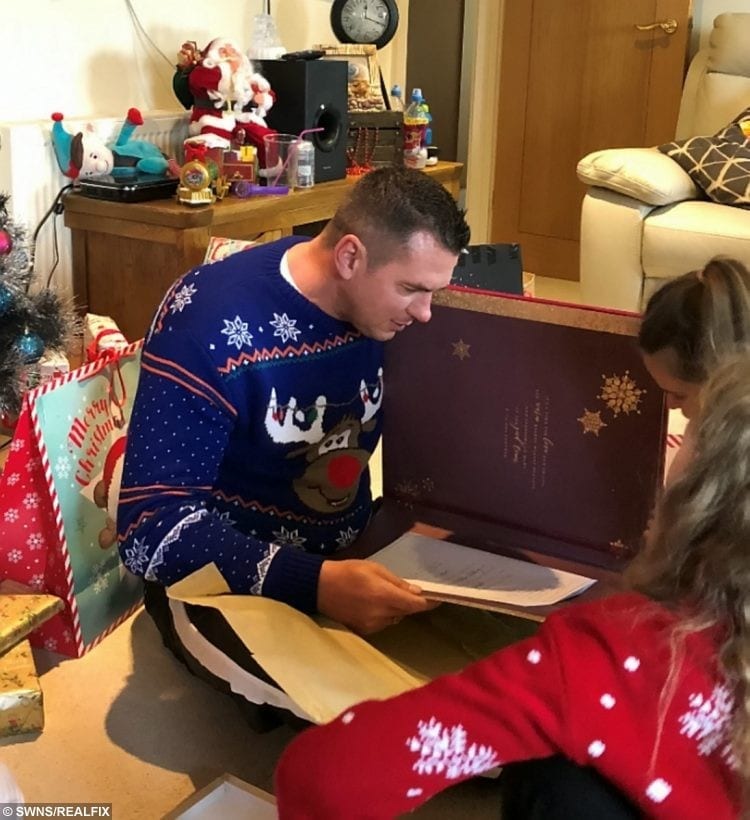 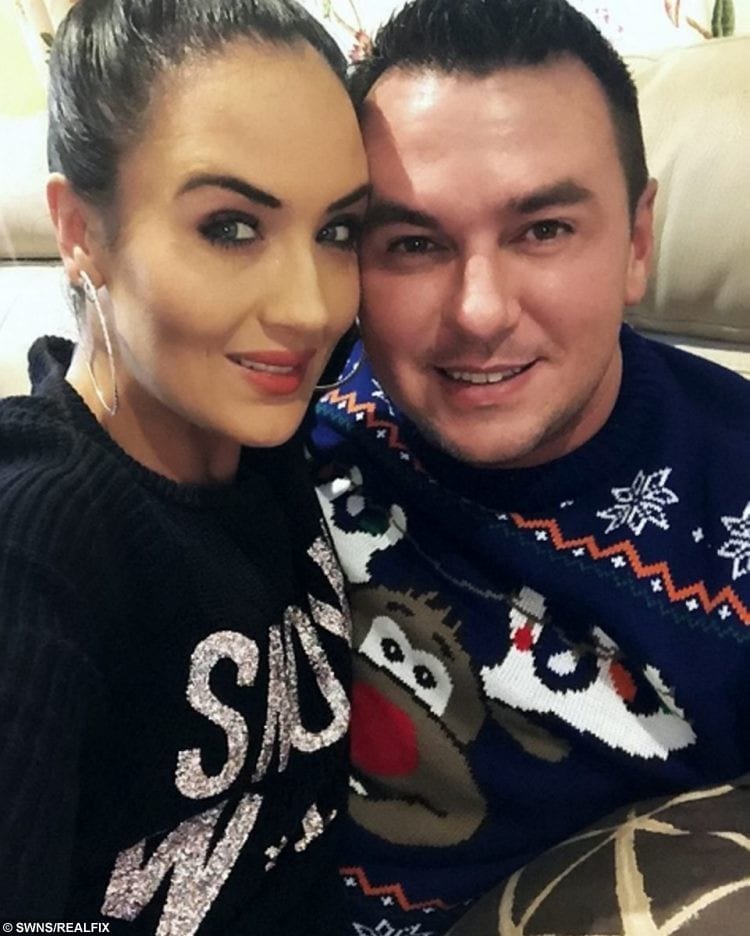 He bought firstborn Madison, now 15, a pony when she was just three years old, and was a self-confessed flashy father, driving the family around in his £130k Ferrari.

Matt insists he is much happier raising his children to be less materialistic – with Madison even getting her first job as a waitress.

His new outlook on life is in part also due to Moniqe, who grew up in poverty in South Africa and wasn’t used to living a life of luxury.

Matt and Moniqe, who have been married for six years, are expecting their third child together – Matt’s sixth – this month (Dec 2018).

They are both parents to Matt’s daughters from a previous marriage, Madison, Lola and Savannah, and sons Zack and Hero.

Moniqe said: “When I first moved to the UK with Matt it was a bit of a culture shock.

“I had been raised very modestly, so when they brought out sacks and sacks of gifts the first Christmas I spent with them I couldn’t believe it.

“You can see on a child’s face if they really appreciate something, and having so much I could tell it didn’t mean as much to them as it should.

“I have gotten more used to it, but when my mum came to visit from South Africa it was a bit of a wake up call – she was upset that her other grandchildren would get one £10-20 gift and we had sack fulls of toys.

“It is not how I was raised and after that I became more strict – I want to set an example. I don’t want my kids to grow up with everything handed to them.” 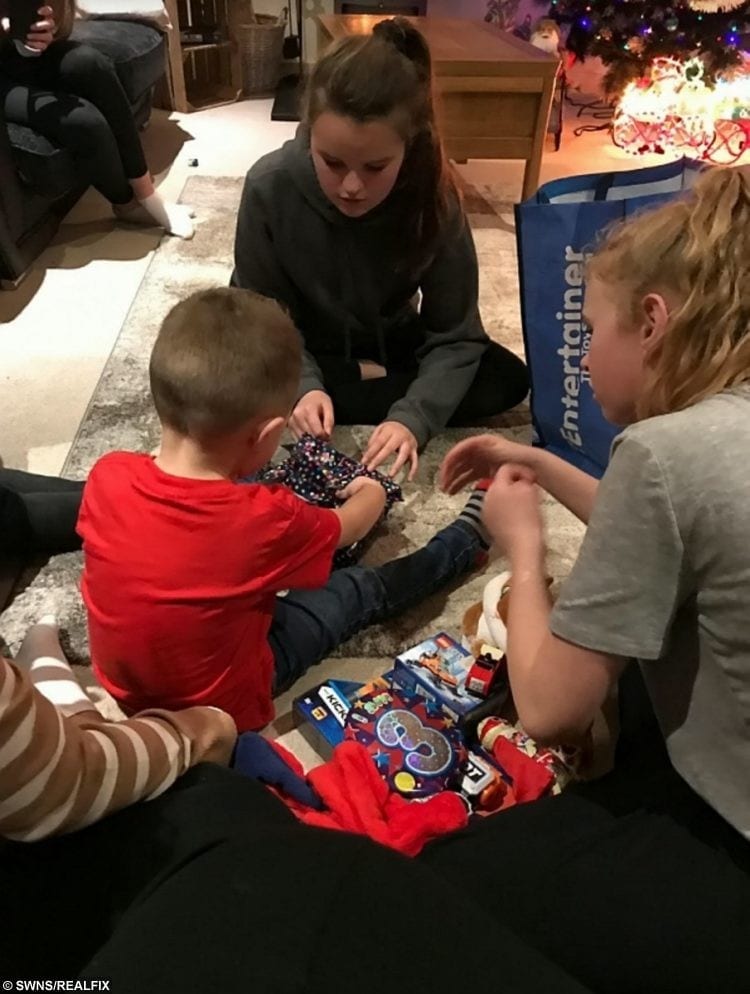 Matt added: “The kids have taken to the changes really well, I’m so proud of them.

“They’d rather spend time with me than the latest gadget and that’s important.

“Listening to Moniqe’s stories growing up less fortunate has helped them to understand. Moniqe is very humble – she loves to shop at Asda and Iceland, she buys clothes for everyone at Primark.

“Her favourite shop is definitely Poundland!

“She knows how to sniff out a good bargain and will get a few little stocking fillers for the kids from there.

“She does the food shop and chooses what we have – and she never fails to surprise me. She bought a frozen lobster from Iceland for £6 and I couldn’t taste the difference!”

The big change came after the family took part in the Channel 5 show Rich House Poor House last year, giving them the final push to rein in their spending.

The Fiddes ended up swapping lives with the Leamons, who live on a council estate in Southampton – world’s apart from Matt’s mansion.

Matt, a former celebrity bodyguard who worked for Michael Jackson, decided to take part in the show to see how the other half lived.

He built his fortune with a string of martial arts schools across the UK and his brand is now reportedly worth £30 million.