Collect of Alfie Thomson, 7, who has autism and struggles to make friends as he can't speak and his mother, Brony Maddison Thomson, 30, who is encouraging people to send him birthday cards for his 8th birthday to help him make friends.

The family of a young autistic boy who struggles to make friends as he can’t speak has appealed for strangers to send him cards for his eighth birthday.

Mum Bronya Thompson, 30, has pleaded for as many people as possible to send her son Alfie a card as he loves opening and reading them.

Alfie is non-verbal and can only communicate using sign language.

He also has a rare chromosome deletion and is one of just eight who suffer from the condition in the world. 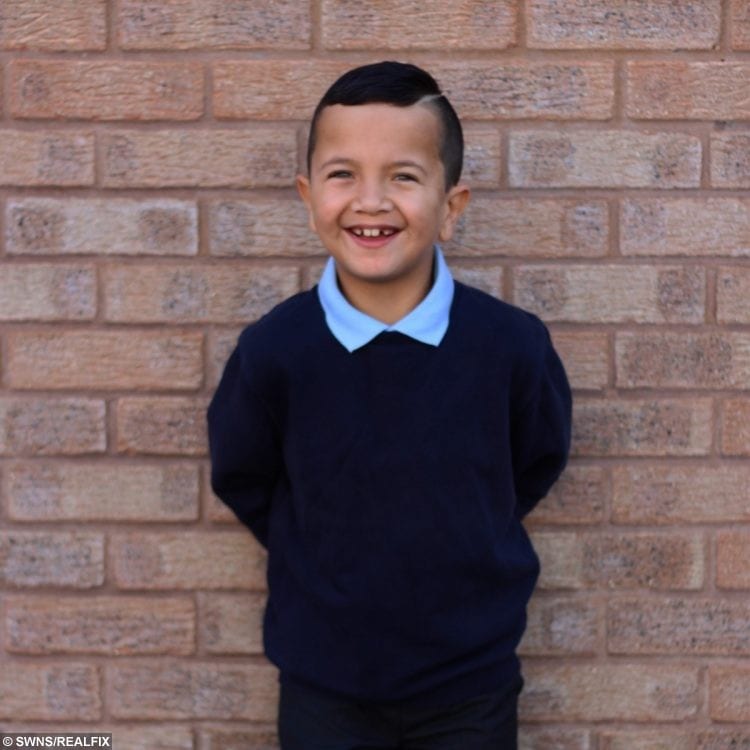 Bronya said that due to Alfie’s health battles and his struggles to speak he has just a handful of friends as he “really struggles” to make them and there were only six other children in his class at school.

Alfie also has a small family but his mum wants to get him a few more cards for him to open on his birthday on Saturday, October 13, to show how loved he is and teach him that it doesn’t matter that he is different.

She said: “Alfie doesn’t like toys but loves cards and reading them.

“It would be amazing to get him a few more he can open on his day to show how loved he really is, and it doesn’t matter if you’re different.

“We will never know if speech will ever come. He also has hypermobility and struggles to walk and needs a wheelchair, but as you can see from his smile he has a great sense of humour.” 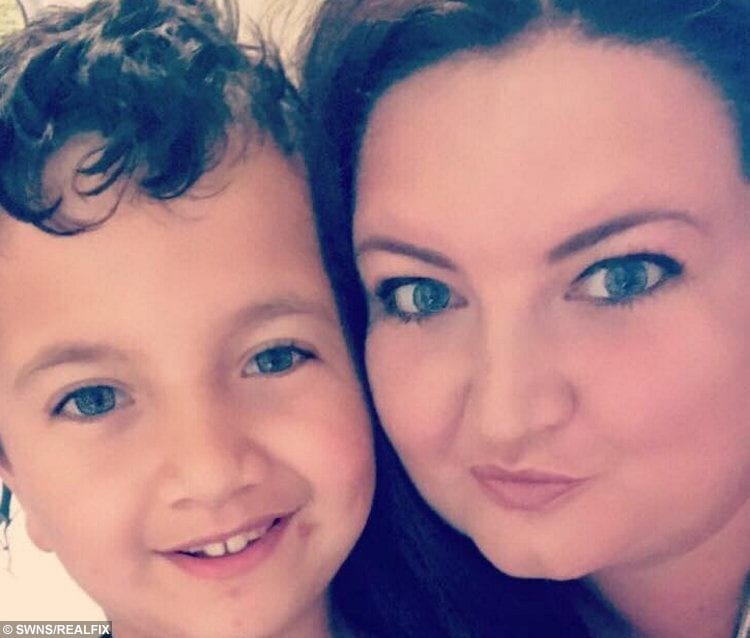 Bronya said she also wanted to raise awareness of her son’s condition, and that if members of the public see an older child who appears to be having a “tantrum”, they are probably having a “meltdown”.

“I’ve had a lot of people tut and give comments when Alfie been screaming in town,” she added.

“It’s important to remember you cannot always tell that someone is autistic by looking at them. Autism is a disability, not a disease, and does not go away.

“Everyone who has autism is different, some may need more support and some may need less. People with autism find it hard to express themselves, say what they need, or how they feel.

“Something like the wrong smell, lighting, sounds, people being to near, can cause a meltdown.” 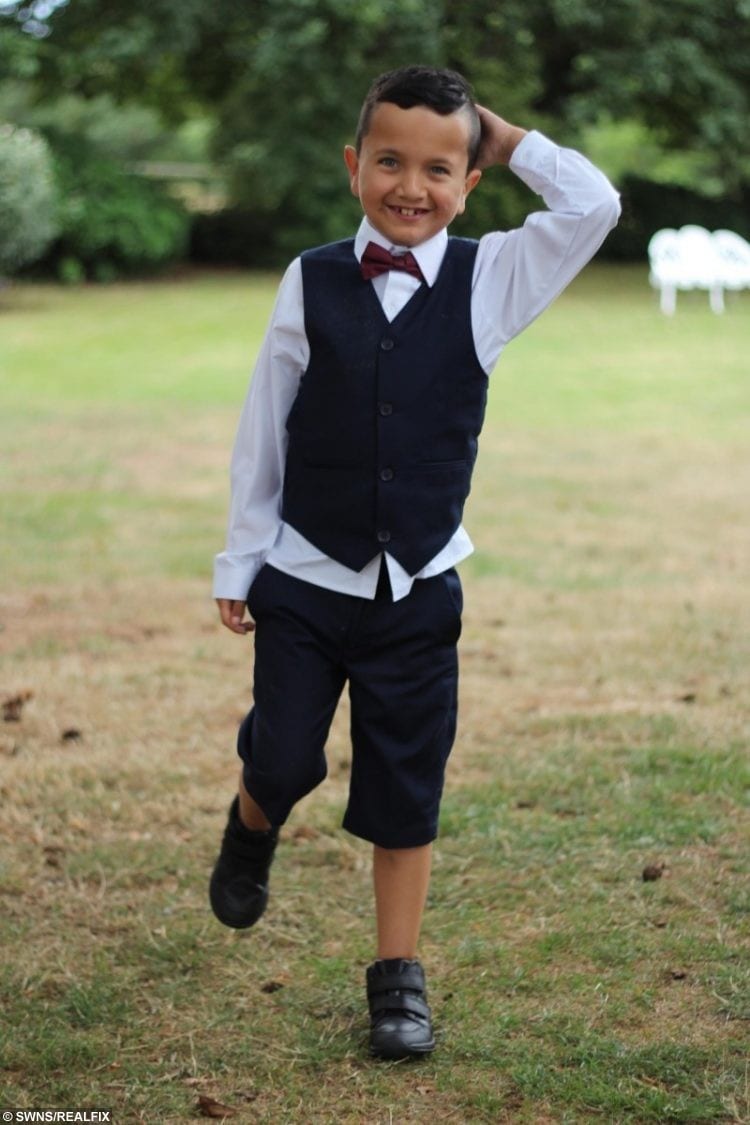 Bronya has asked that all cards for Alfie are sent to his local news organisation Plymouth Live, so she can collect them from there on Friday, October 12.