Parent’s anger as son’s homework asks him to write about ‘what p****s you off’?

Jay McCulley with his son Mason (6), doing homework. A family has been left "angry" and "shocked" after their six-year-old son's homework asked him to 'handwrite what p****s you off'. See NTI story NTISWEAR. Parents Jay McCulley and Jade Dixon from Lincoln, couldn't believe their eyes when their son, Mason, returned home from Bishop King Primary School with a swear word on his exercise sheet. The homework, which was designed to help children improve their handwriting skills, asked pupils to write 25 different phrases including their favourite number, favourite quote and their favourite city in the world. But task 22 on the list took a strange turn, by asking them to 'handwrite what p****s you off'.

Furious parents have blasted a primary school after six-year-old pupils were given homework asking them to write about “what p****s them off”.

Bishop King Primary School, in Lincoln, set the piece of work to their Year 2 class as part of handwriting exercise last Thursday (3/12).

But mums and dads were left fuming when they spotted an instruction on the worksheet their young kids brought home saying: “Handwrite what p****s you off.”

Jay McCulley, 30, and Jade Dixon, 28, said they were gobsmacked when their son Mason McCulley came home from school with the swear word on his exercise sheet.

They also criticised teachers for setting the clearly American piece of work which also told children to write their “favorite number” and “the color of their shirt”.

Another angry parent, who did not wish to be named, said her young daughter even asked her: “Mummy what does p****s mean?”

Jay, a courier driver from Lincoln, said: “Mason came back last week and luckily I picked out his homework before giving it to him.

“It was shocking. Their teacher Miss Thomson has clearly just printed it off the internet and didn’t even check it through before handing it out because it’s all American.

“I took it straight off him and called up the school the next day.

“You’d have thought a primary school teacher would check through their work before handing it out to six-year-olds.

“The headteacher sent out a letter apologising, but she hasn’t said anything in person.

“All the other parents are outraged. We’re lucky that Mason didn’t see it, but some of their kids have. He’s been asking lots of questions, but we can’t say anything.

“All the parents were at a school play on Tuesday (8/12), but when the headteacher gave a speech at the end she didn’t apologise. That annoyed us all.

The “Handwriting challenge”, which asked kids to write out 25 different tasks, was set to the entire class of 40 to be completed by the following Monday (7/12).

Other bizarre requests ask “Handwrite what pumps you up”, “Handwrite something in cursive”, and “Handwrite your reason for liking Harry Potter or Twilight better”.

Full-time mum Jade added: “I think it is disgusting and does not set the children a good example at all.

“I am angry knowing I have to leave my kids there for six hours – it makes you wonder what other mistakes they are making.

“Mason feels it’s all his fault because it was his homework and the school hasn’t even apologised properly.

“Some parents think it’s funny, but most of us are shocked. This is about our kids’ welfare.

“The school are making us feel like we’re the bad parents – they don’t see that we’re protecting our kids.

“It’s not just a silly bit of homework. Twilight is rated a 12, Mason doesn’t even know what Twilight is.” 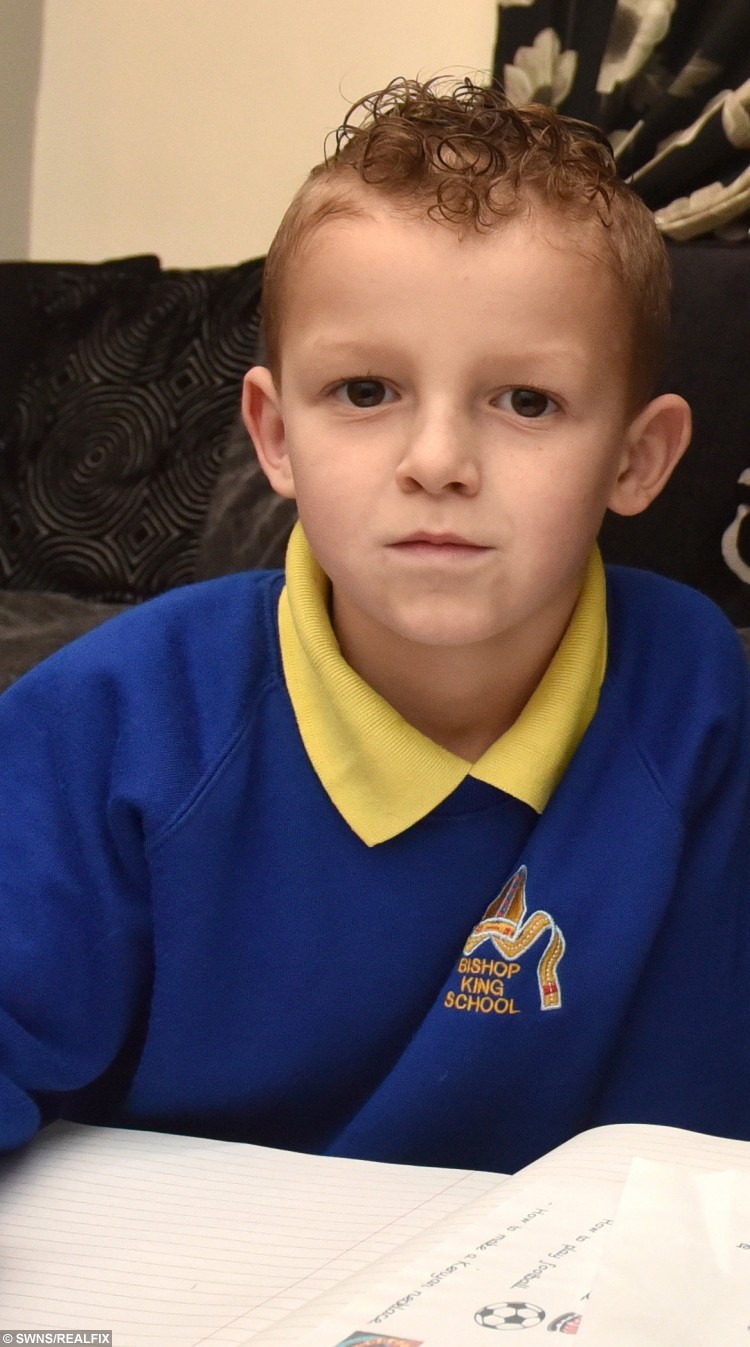 Another mum, who wished to remain anonymous, added: “My daughter came up to me with the sheet in her hand asking me what the word p****s means.

“I nearly fell off my seat. I am absolutely appalled the teacher could not be bothered to even read the work she was setting them.

In a letter sent out to parents, head teacher Kate Rouse, admitted the school had failed to check the homework before it was sent out.

She said: “It is with deep regret, that a piece of homework was given to the children of Oak class last Thursday in error.

“We acknowledge that this document was not appropriate to be given to the children and I apologise for any distress caused.

“We always endeavour to check all documents, however failed on this occasion.”

“We hope you understand this was not intentional and accept our apology.

“If you would like to discuss it further please make an appointment to see me at a convenient time.”

A spokesperson for the school added: “It is a very unfortunate incident and we are very sorry.

“This was not intentional and letters have been sent to parents to explain and apologise.”

In a statement the school confirmed the teacher who set the homework would not be sacked for her error.

It added: “It’s been taken on board to ensure this doesn’t happen again.

“It was a genuine mistake and the teacher involved is obviously upset about the matter.

“No further action will be taken against anyone.”

Other parents with children at the school yesterday afternoon (Wed) spoke of their disgust at being given the homework task.

One mum-of-two, who did not want to be named, said: “It’s absolutely shocking.

“You know your children will come across swear words at some point in their school life – but you don’t think it will be from their teachers.

“She should lose her job for this without a doubt.”

“I don’t want my boy being taught by someone who hands out homework with swear words in it.

“They clearly didn’t even read it because not only does it include the word p**s , it was littered with Americanisms.

“Her heart is clearly not in teaching our children properly and she should be sacked.”

Former pupil Charlotte Houlden, 27, wrote on Facebook: “Looks like this school has gone even further downhill since I was there and they were bad then.”

Mum-of-two Jayne Highfield added: “Sloppy work by the class teacher who has obviously printed off a worksheet from the Internet and not even bothered to read it properly .

“Parents have every right to be upset.” 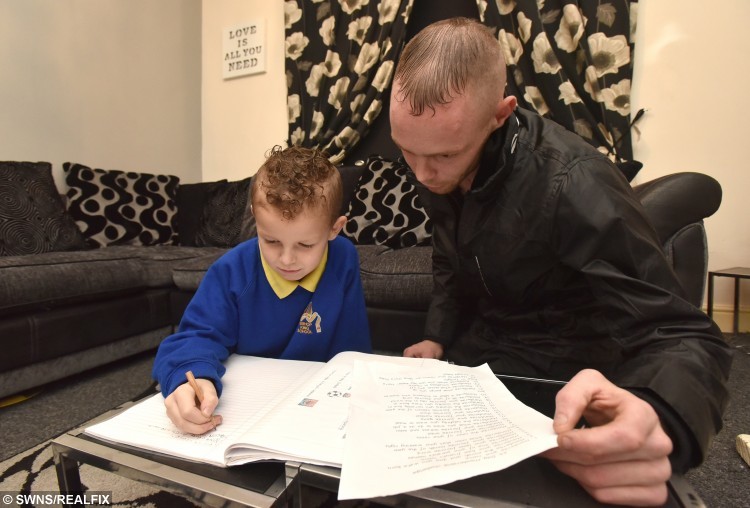 Next time you have a headache remember this warning