Ellie Young 14 (left) and sister Mollie Young 12 (right) of Barnsley, sisters who were told their school trousers were too tight. See Rossparry copy RPYTAPE: Children have been excluded from school after teachers used RULERS to see if their trousers were wide enough. Barnsley Academy in South Yorkshire introduced a rule stating that trousers must be at least 10cm wide, on January 5, the first day back after Christmas. However, parents say they received no notice and were outraged when their children were sent home for wearing their normal uniforms.

A mother has hit out after she claims her daughter was excluded from school when teachers used RULERS to see if their trousers were wide enough.

Barnsley Academy, South Yorks., introduced a rule stating that trousers must be at least 10cm wide on January 5, the first day back after Christmas.

But parents say they received no notice and were outraged when their children were sent home for wearing their normal uniforms.

Now Jane Ogden, 36, the mother of Ellie, 14 and Mollie Young, 12, who both attend the school, has said teachers have even gone to the extreme lengths of measuring pupils’ trousers with rulers. 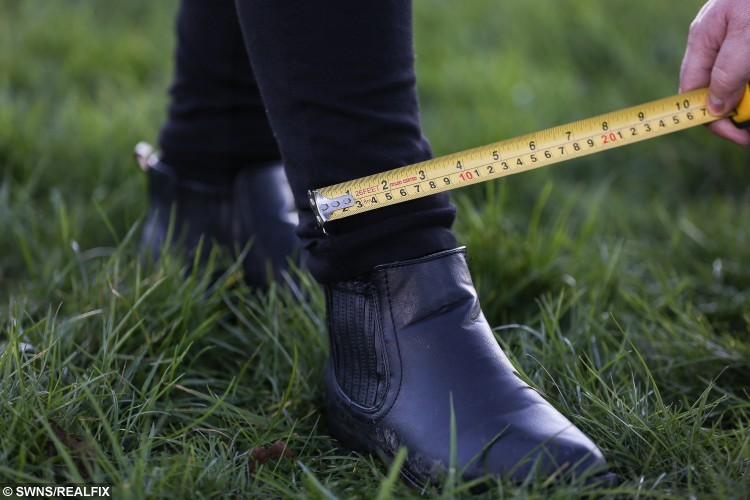 She said: “The teachers are measuring trousers with rulers.

“They are lining the children up when they go in to school in the morning and do it in groups of tens.”

Mrs Ogden spent £72 on school trousers for her seven children at the start of the academic year.

However, her daughter Ellie was excluded between Monday and Wednesday last week for her trousers being too tight, even though they were 13cm wide.

Nineteen other girls were also excluded on the same day.

Mrs Ogden, said: “The school said that it was an ongoing problem and that they needed to show the children how to be respectful.”

“I pride myself in my children giving me respect but I think we should respect them as well.”

She said that the school had had a major crackdown on other areas of the uniform as well and had banned makeup, piercings and nail varnish.

Mrs Ogden, said: “The school tells the girls that they can’t wear make-up but the teachers are plastered in it.

“They tell the students that they can’t wear short skirts but the teachers wear skirts that come just under their bums.

“It’s just one rule for one and another for another.

“You should be able to walk around naked and no one should bat an eyelid. What’s more important, school trousers or an education?” 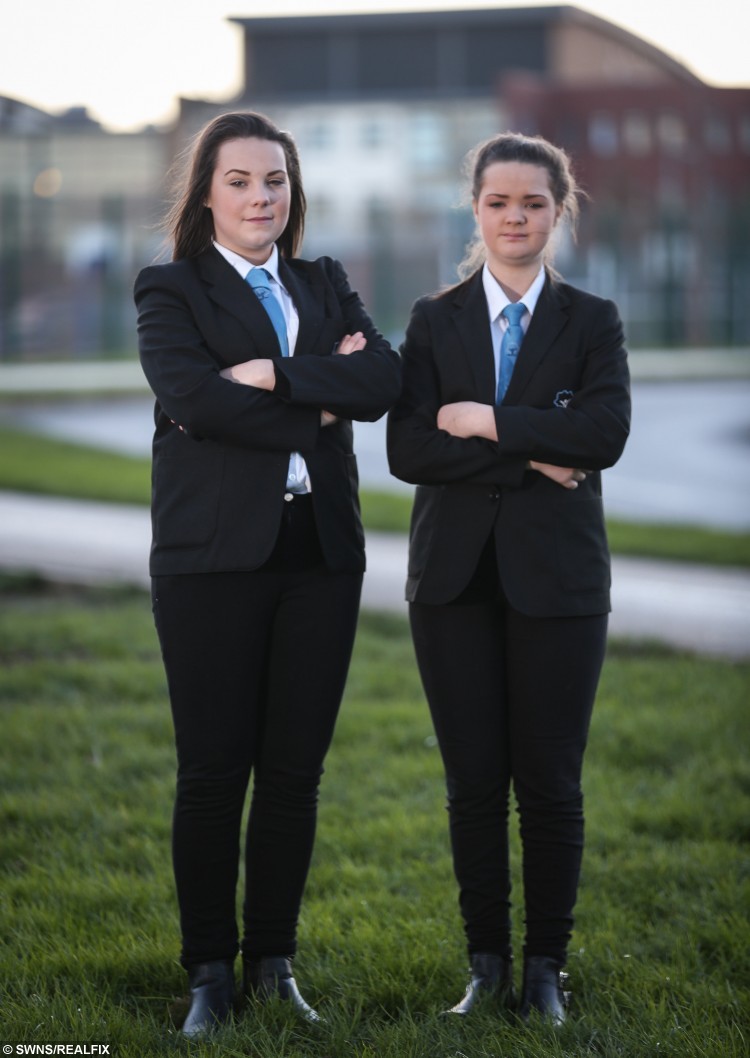 To stop her daughter being excluded or put in isolation again, Mrs Ogden has since bought a new pair of trousers for Ellie, which are 14.5cm in width.

The school has deemed these trousers suitable.

Mrs Ogden, said: “Ellie is in year 10, so it’s a vital GCSE year and now she has to catch up with work.”

A notice about the uniform changes posted on the school’s website, reads: “There is an increasing number of students wearing tight fitting trousers.

“Tight fitting trousers are unacceptable and are not allowed in the academy.”

The school is even using funding to pay for new trousers for some pupils, saying that it “did not want to cause financial difficulties for parents.”

However, this has also enraged parents, who claim that it is a waste of money. 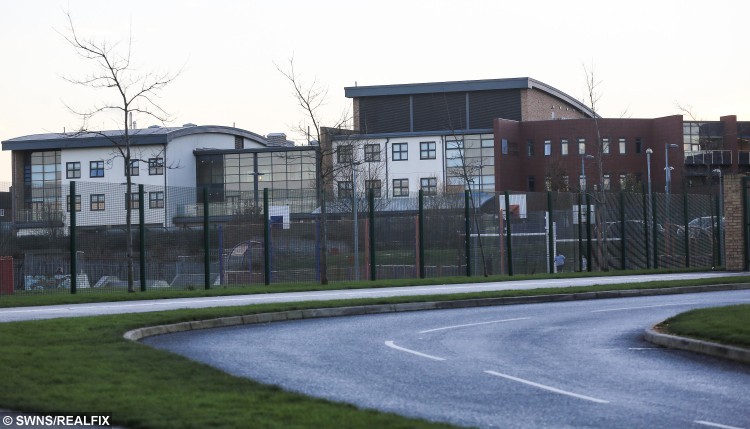 A spokesperson for the school, said: “The academy has a strict uniform policy which parents and students are fully aware of and which is being properly enforced.

“All students are expected to adhere to the policy.

“The academy is rapidly making good progress across the board and part of this is a renewed focus on attendance, uniform, standards and behaviour, which is proving popular with the majority of parents and students and leading to stronger educational outcomes.”