Facebook picture of Jodie Jose. See MASONS story MNINQUEST: Inquest to be held into death of “kind-hearted and beautiful” young woman who was found dead in her car at Essex train station. Jodie Josè, from Colchester, died after she was discovered in her car at Great Bentley railway station in the early hours. She was taken to Colchester General Hospital but medics could not save her.

Tributes have been paid to a young woman who was found dead in her car at a station car park.

Jodie Jose, 22, was discovered in the vehicle, believed to be a white Ford Fiesta, at Great Bentley railway station in Essex, on Saturday morning.

She went missing from her home in Colchester, Essex, on Friday, and her sister Stacey Saville yesterday took to Facebook to thank people for their support. 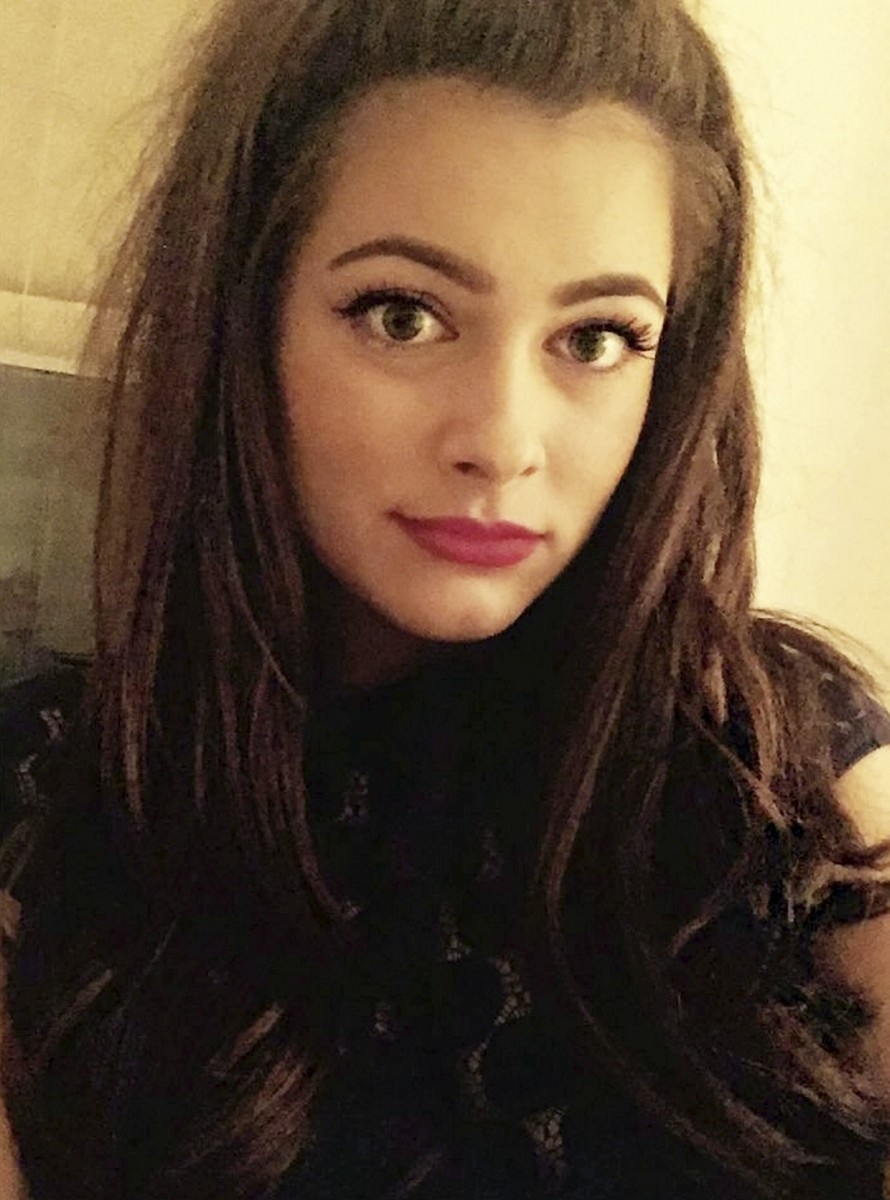 Stacey wrote: “Thank you to everyone for your concern and messages about my sister Jodie.

“She was found this morning and taken to hospital where they tried to resuscitate her but sadly they were unable to save her.

“Jodie was deeply unhappy and took her own life but she is now at peace.”

Friends of Jodie’s also took to the social media site to pay tribute to the “kind hearted and beautiful girl”.

Megan Smith said: “You were amazing Jodie, so kind and caring there wasn’t a bad bone in your beautiful little body.

“I miss you so much already.”

Anna Marie D’Brass wrote: “Such a beautiful girl….. may she rest in peace eternally.”

Cheryl Keys said: “She was such a kind hearted and beautiful girl.”

And Carl Saville added: “Jodie Jose was the most amazing, beautiful, friendly & kind person who was loved by all and her memory will live on forever! Rest in peace now Jo x”

A spokesman for Essex Police said: “Police searching for missing Jodie Jose have found a body we believe to be hers.

“Officers were called to Great Bentley railway station in the early hours of this morning after she was discovered in her car.

“Ambulance paramedics treated her and she was taken to Colchester Hospital but she was declared deceased shortly after arrival.

“Her family are aware of the sad news.”

Jodie’s death is not being treated as suspicious and the coroner will be informed, police confirmed.