A 105-year-old spinster has revealed the key to a long life is — being SINGLE.

Brenda Osborne stunned care workers when they asked for tips on how to live to a ripe old age.

The retired nurse puts her old age down to avoiding men and also fresh air after spending half the year living at caravan park after her retirement.

The centenarian was born in Mansfield, Notts., 1913 – the same year as the first ever Chelsea Flower Show is held in London and 439 miners died in the Senghenydd Colliery Disaster. 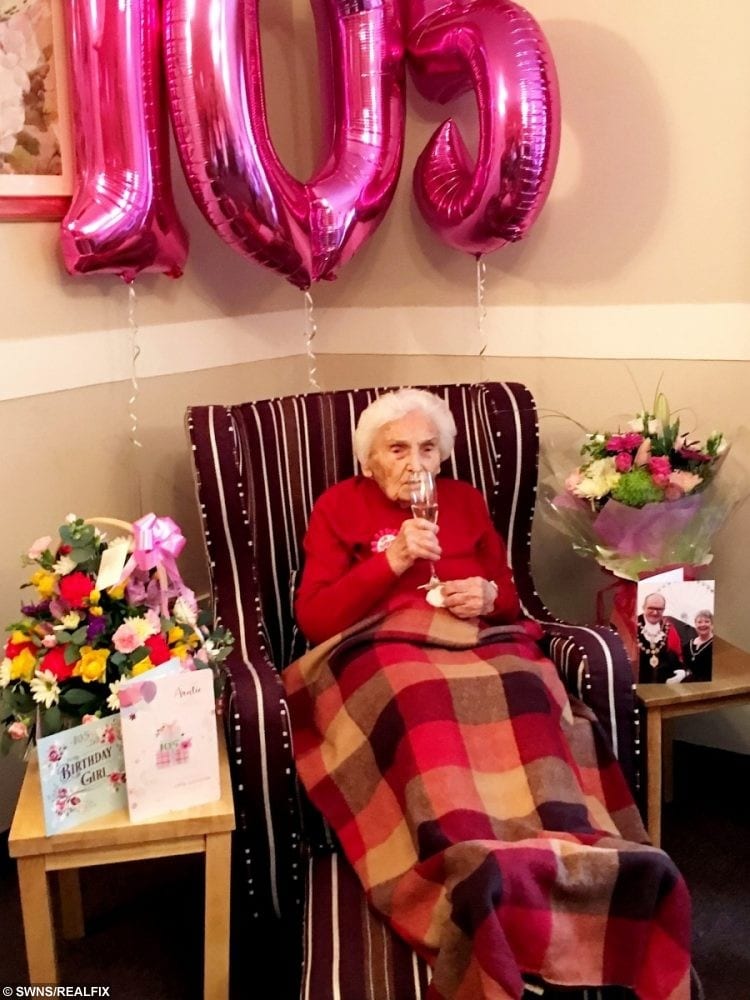 Brenda lived in her childhood home for a staggering 93 years before moving into the nursing home last year — just after her 104 birthday.

She shared the modest two bedroom property with her two sisters, Vera and Beryl and nephew Ian before they passed away.

Speaking of her longevity, determined Brenda said: “I would put my good health down to hard work and avoiding men.

“I loved celebrating my birthday although I was disappointed the Queen didn’t come.

“I received my letter from her but I thought an appearance was the least she could do.”

Brenda was educated at Carter Lane School and Queen Elizabeth’s Grammar School and in her younger years loved to go to her caravan at Ingoldmells. 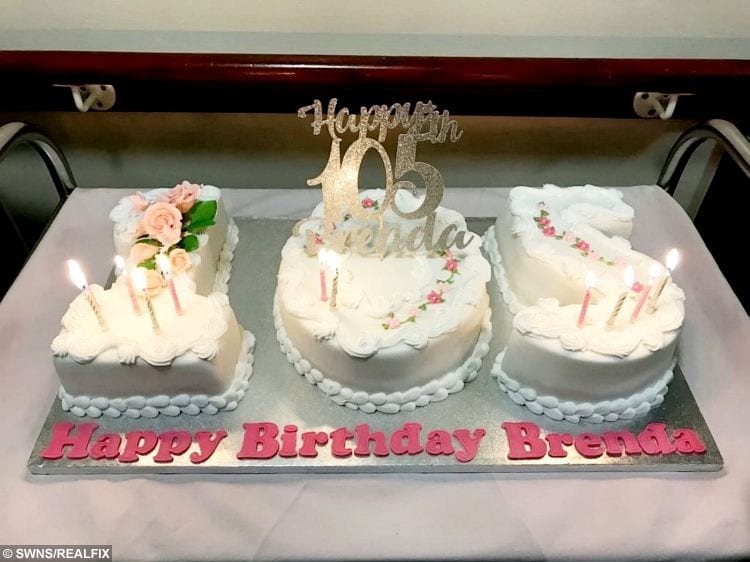 Brenda became an assistant nurse in 1946 and later a senior nurse in 1953.

Hardworking Brenda even received an award for only having one day off sick in 33 years.

Brenda now resides at Brookholme Croft Nursing Home in Hasland and marked the milestone birthday with a party. 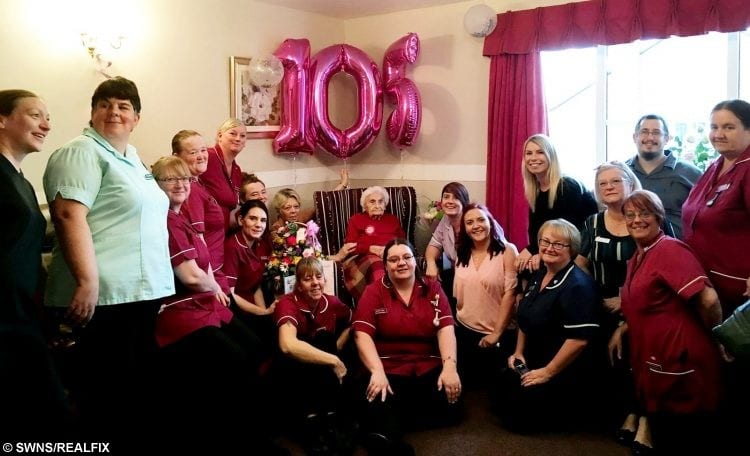 Speaking of Brenda’s big day, her great-niece Marie Pollard said: “It was a lovely day for Brenda to celebrate with all her nearest and dearest.

“The care home did a wonderful job planning it and making the day extra special.

“My auntie living for over a century is no surprise to me as she’s always been fiercely independent.

“She only moved into the care home last year and jokes her secret to long life is avoiding men – as they aren’t worth the hassle.”

Brenda has lived through two world wars, the crowning of three monarchs, 24 changes of prime minister and England winning the World Cup in 1966.

My Little Girl Saved My Life When She Told Her Teacher ‘My Daddy’s Hurting My Mummy!’

Air Hostess Gets Asked If She Is Meghan Markle By Passengers Up To Ten Times A DAY!