HomeEditor's PicksRelationshipsActor has appeared on TV over 2000 times so why is he working in a supermarket? 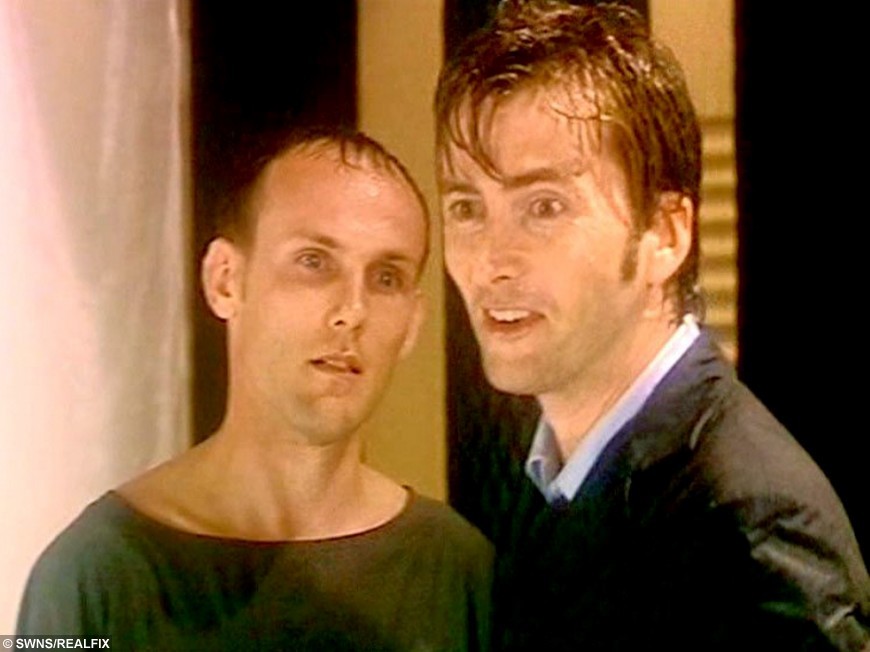 Britain’s most prolific TV extra was revealed to be a Tesco worker who has clocked up a staggering 2,000 appearances on the nation’s best-loved dramas, soaps and comedies.

Telly-addict John Walker, 40, has been cropping up in the background of over 200 TV programmes for the last 14 years. 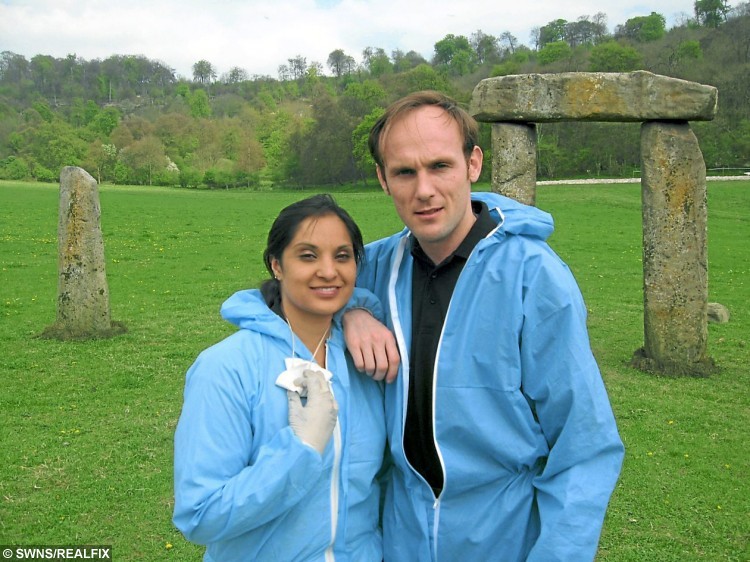 John and his fiancee on the set of Midsomer Murders

John even met his future wife on the set of a daytime show and the pair now regularly perform together on TV.

Despite amassing 70 hours on screen – the equivalent of 35 feature length films – John remains unheard of preferring instead to be a face in the crowd.

He has worked alongside legendary actors including David Jason, Julie Walters, Daniel Radcliffe and Jack Black during his illustrious “acting” career. 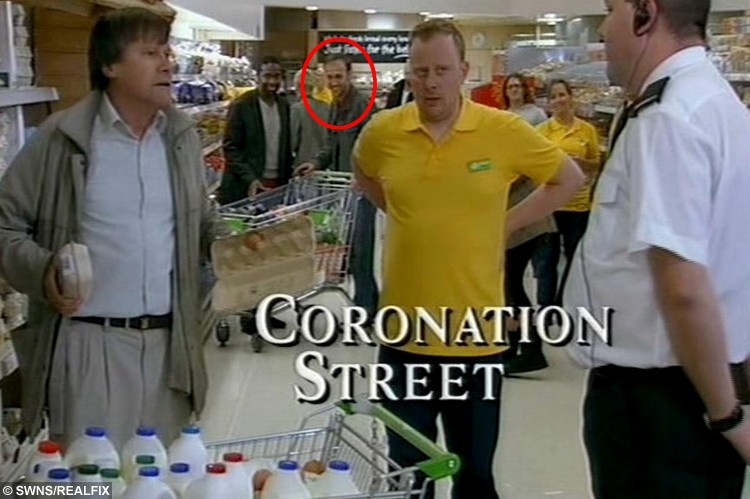 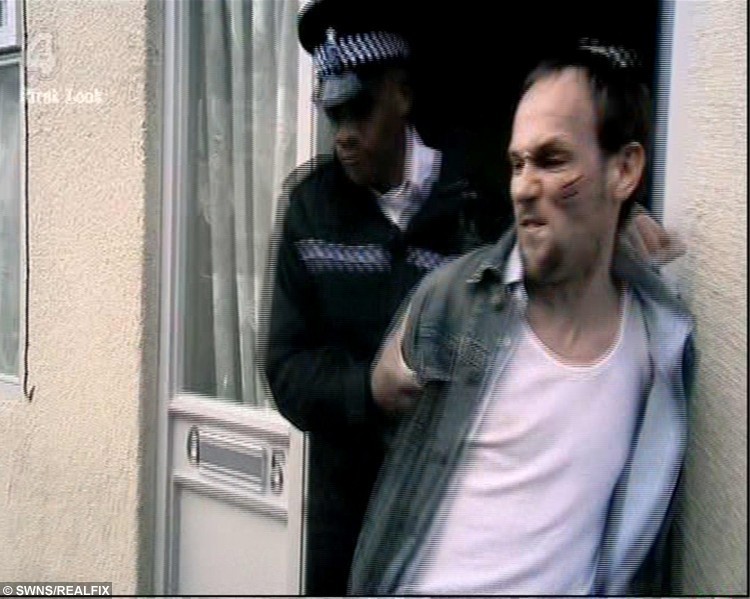 Nothing shameful about being in Shameless

John has played a bandaged patient in Casualty, a rioter on The Bill, a crime officer on a Midsomer Murders and a paramedic in EastEnders.

The supermarket worker from Dudley, West Mids., has also been a doctor in Hollyoaks, Coronation Street and Emmerdale – all in the same week.

And he believes he has done so much work as an extra – he appears at some point on TV every single DAY.

John – who pick ups between £80 and £280 a day for his screen roles – says: “To make a good extra you have to good at blending in the background, not making big movements and having the ability to mime rubbish with no-one knowing.

“People often say ‘I saw you on TV last night’ – I think I’ve done so much I’m on ITV3 every day.

“One week I’ll be playing a criminal in Shameless, the next week I’m a police officer.” 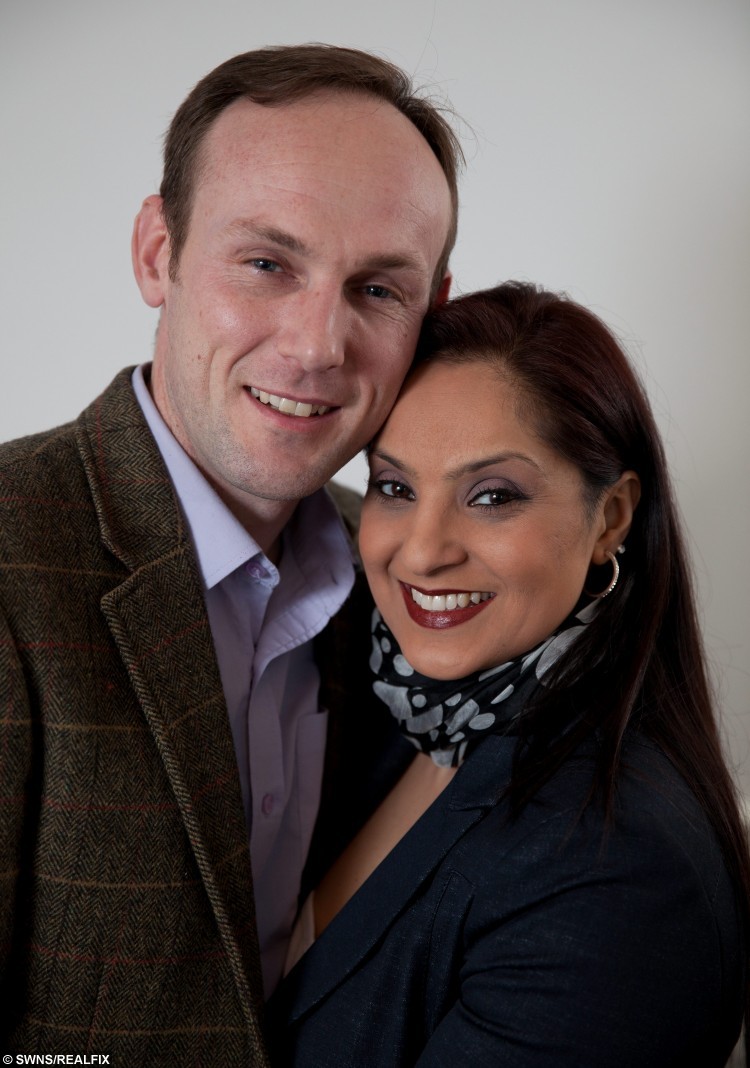 John met his fiancee Neilum Raqia, 36, a fellow extra on the set of day-time drama Doctors nearly five years ago.

And the pair have become such a frequent addition to the backgrounds on British TV shows that bosses on Midsomer Murders have given them a regular role as a policing pair.

They have also appeared together on Shameless, Casualty, Misfits and Gavin and Stacey.

He added: “It might not make me millions but it’s fantastic that I met my future wife through my work.

“While I was doing my lines I looked off camera and saw her – she was the most beautiful woman I’d ever seen.

“Straight away off screen we hit it off instantly.

“It was great first seeing yourself on the screen, but now we’re both used to it.” 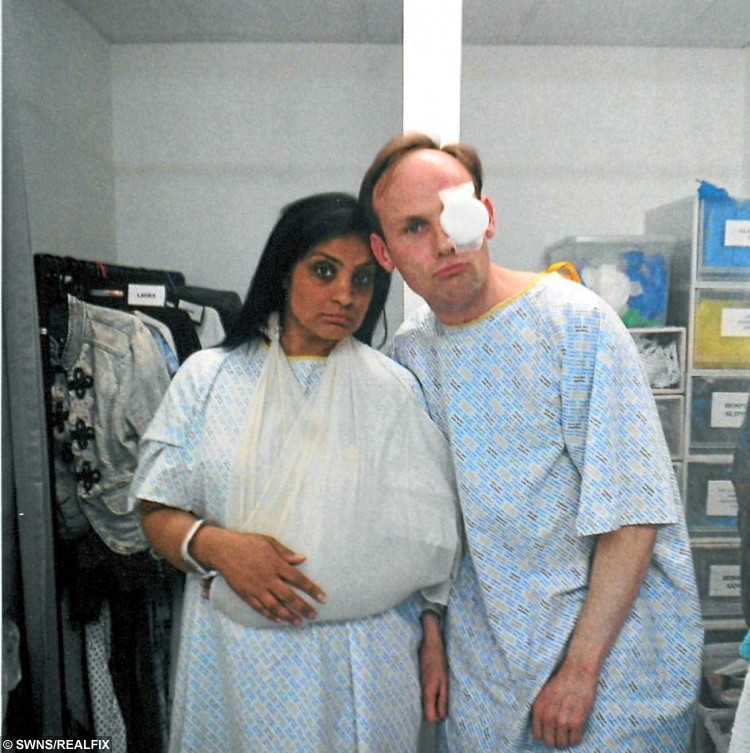 The couple on the set of Casualty 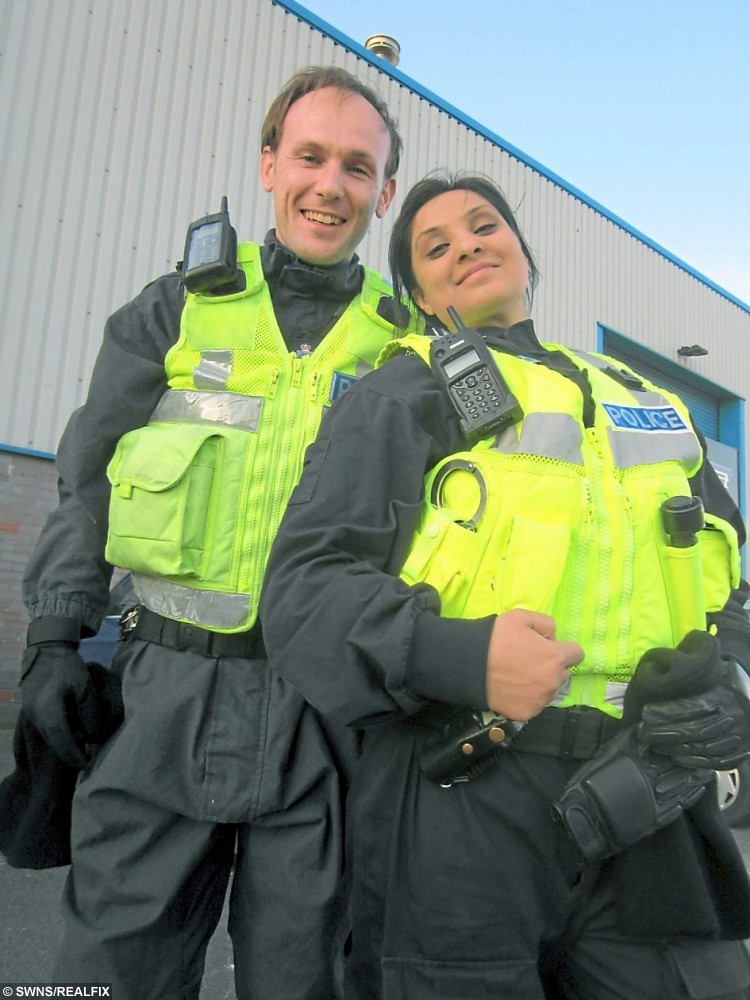 The pair in The Bill

The acting work all started for John when he spotted an advert to become an extra for a Doctor Who spin-off show for video called Auton 2 in 1998.

He enjoyed the work so much he signed up to an acting agency in Bristol, putting himself forward for dozens of roles.

At his peak in 2005, he was acting as an extra on television sets once a week full time but quit full time roles last September to work at Tesco.

He added: “I was working as everything on everything, and loving it at the same time.

“You are not supposed to appear on rival soaps, but I did it – I was the doctor on Coronation Street, Emmerdale and Hollyoaks all in the same week.

“The roles I was picked to do were always fun, and I find myself very often picked to be a doctor or policeman.” 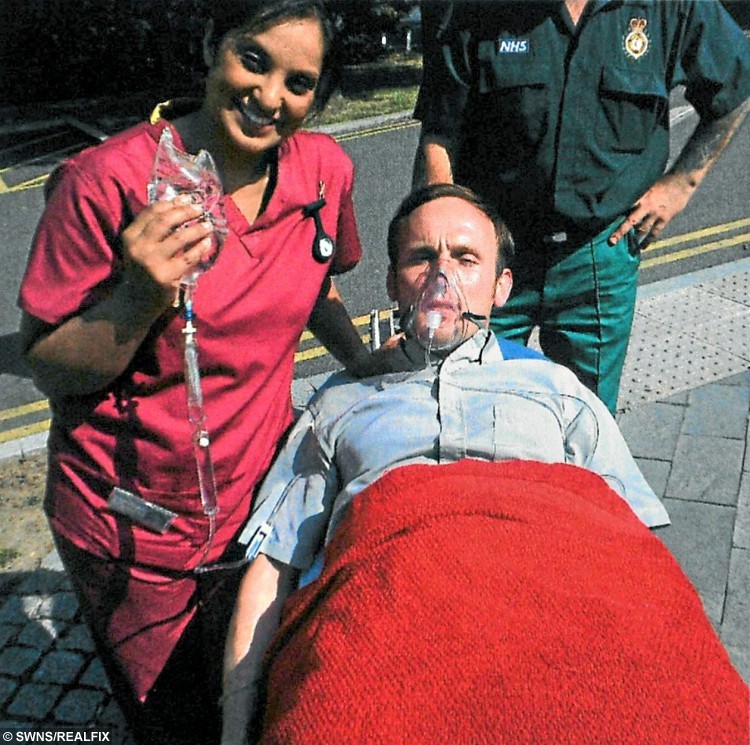 The extras in Misfits

“It’s a great chance to get away from real life, have some fun and see some of the stars.

“Most were great, some not so, but I wouldn’t want to name names.

“I still do it part time which is great fun. I love seeing myself in the background of the nations favourite programmes.”

But as well as being a backgrounder, John is sometimes picked to play characters with lines as well.

He played Thomas Dent, a murderer in the ITV show The Killers, Great Train Robber Jimmy White in ITV drama Mrs Biggs and Professor Lennox in CBBCs Wizards vs Aliens. 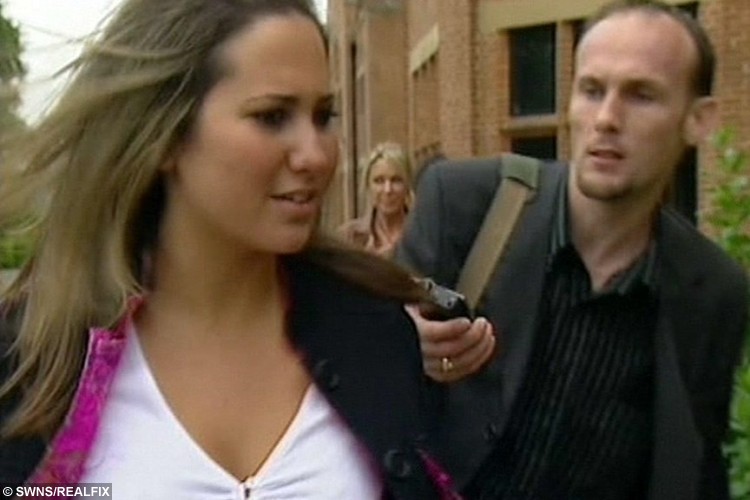 John in Hollyoaks playing a reporter