A married couple who fell in love with another woman now live as a polyamorous ‘thruple’ under the same roof and plan to have children together one day.

Husband Paoulo Quispilaya and his wife Kassandra Diaz-Cervo met Carly Martinez at a party in their hometown of Los Angeles, California, USA, in October 2017.

Kassandra, 27, was immediately attracted to the poet and songwriter, 26, despite never having been in a relationship with a woman before. 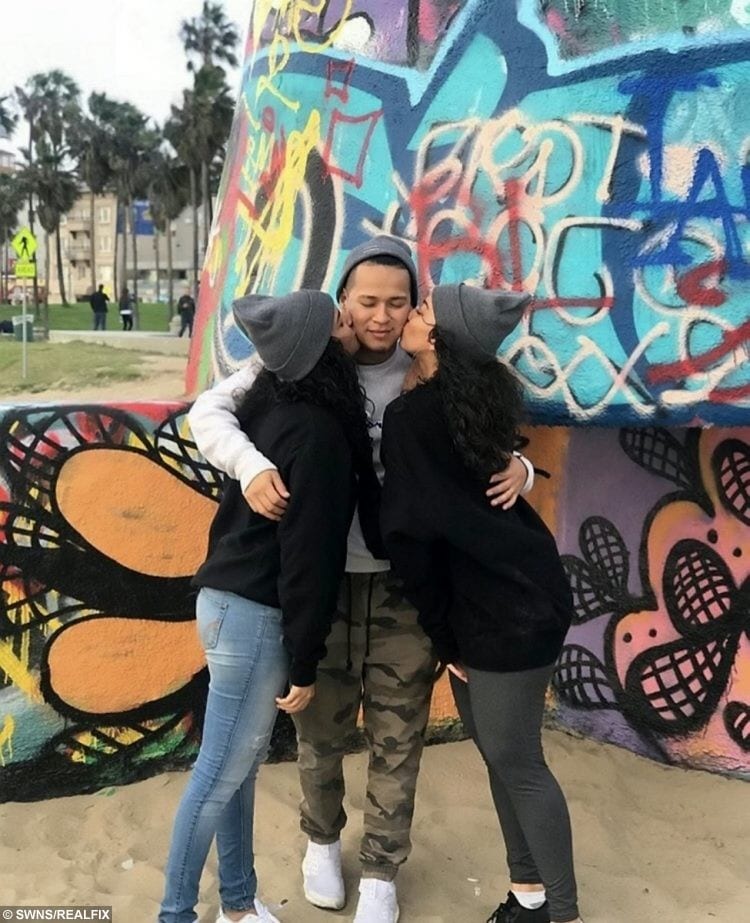 Now they live as a ‘triad’ – share the same bed and intend to start a family together.

Kassandra, an actress who has been married to Paoulo, 28, for six years, said: “I fell in love with Carly.

“Prior to her, I had had chemistry with females two or three times and felt a flirtation but I had never been in a relationship with a woman.”

Despite the strong attraction, Kassandra did not initially act on her feelings and she became platonic friends with Carly, who had also never been with a woman before.

But when Carly started to also ‘connect’ with Paoulo things became romantic and she joined the relationship in February 2018. 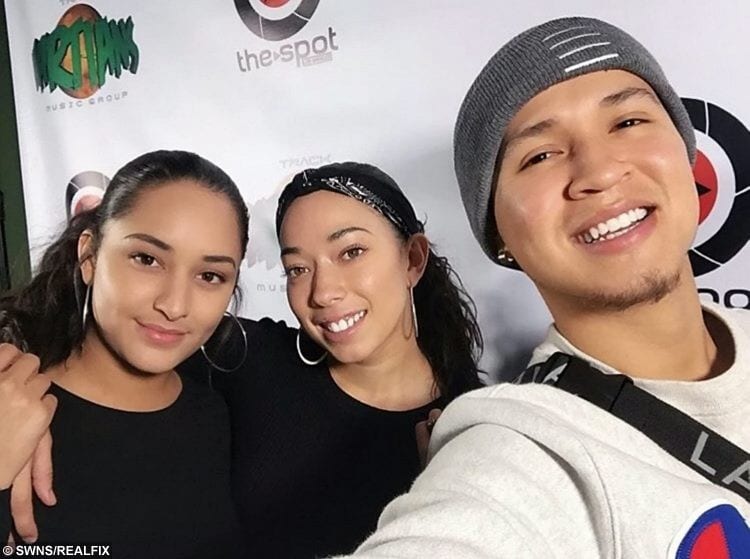 Carly, also of Los Angeles, California, said: “I felt an instant attraction to Kassandra and we became friends.

“I connected with Paolo in December. We had gone out to a nightclub and we just clicked and I realised that something was happening.

“We were a triad from the very beginning.”

“It just happened. We were unsure of what it was.

“We tried not pursuing it and suppressing our feelings because we have been taught that there’s no such thing as loving two people at once.

“We researched it and found that there was a community and a word for it: polyamory.

“We decided to just do it and not be held back by social conditioning.” 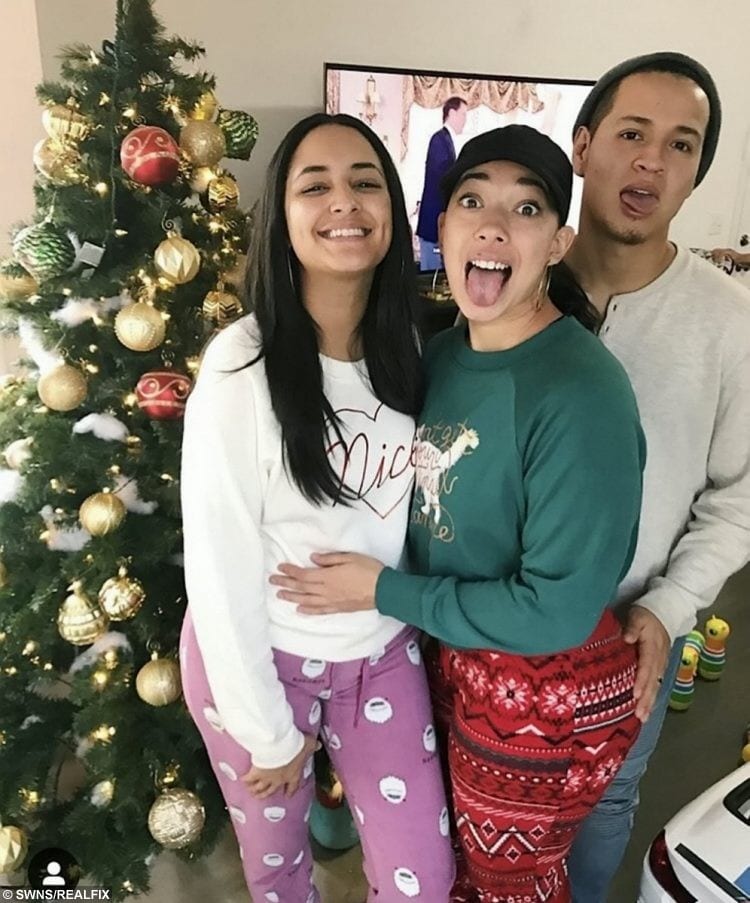 Paoulo admitted that he had hesitations about welcoming another partner into his marriage but decided it was worth the risk.

The digital marketer said: “I definitely did have reservations.

“At first I didn’t really know what it was.

“I was afraid of what I was getting into and I feared that it might break up my marriage and I’d be left with no one.

In April 2018, Carly moved into Paoulo and Kassandra’s home where the throuple sleep in the same bedroom.

She explained that it has not been easy entering a marriage as a third partner.

She said: “It was confusing and scary.

“It was hard going into a marriage when they had all those years of shared experience.

“But how I felt about them exceeded all of the fears that I had.” 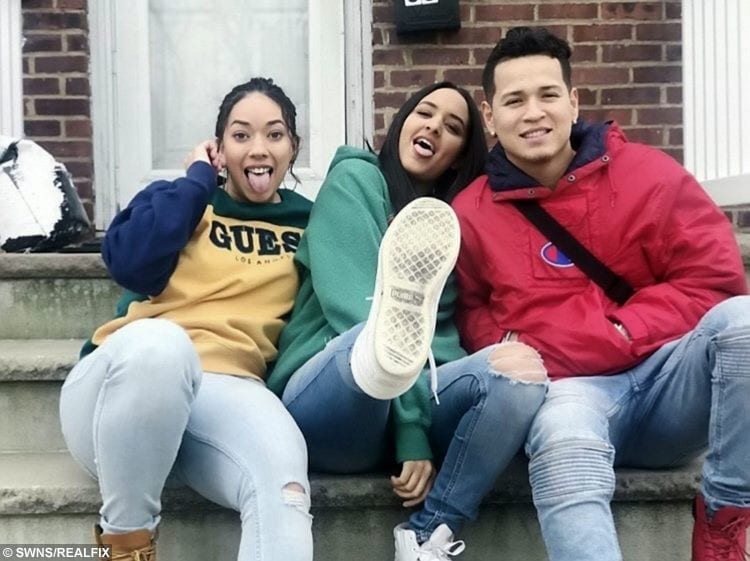 The throuple admit that family members were shocked to learn of the new relationship and many could not accept it.

Kassandra said: “At first our families were shocked.

“Some to the point of no longer communicating with us.

“As time passed, some of them came to accept our relationship but other family members still won’t speak to us.

“But I would never have gone through telling my family if I didn’t believe this relationship was worth it.”

Paoulo added that it can be frustrating when people reduce their polyamorous relationship to sexual logistics.

He said: “People’s first thoughts are so often sexual.

“They don’t understand that this is a committed, long-term relationship.

“They think we are just having casual threesomes.”

However the throuple insist that they are in it for the long-term and one day plan on raising children together.

Paoulo said: “We definitely will raise children together.

“I love my mom, I love my brother and I love my dad – our hearts are capable of loving more than one person at the same time.

“It’s not for everyone, but if you are meant to be in a polyamorous relationship, things will naturally fall into place.”

The throuple share their experiences of life as a polyamorous triad on their Youtube channel Trifecta Love.