Sue Mountford from St Austell, Cornwall, with Jimmy Neal's car. Sue recieved a Ã148 fine, after Jimmy's car overstayed the allocated time whilst at a hospital carpark, because Jimmy died. 16/12/2015 See SWNS story SWDEAD: A mother was hit with a Ã150 bill after her former husband overstayed his parking ticket in hospital - by unexpectedly DYING. Shocked Sue Mountford was left distraught when the father of her children Jimmy Neal died after visiting Accident and Emergency with a lung complaint. The 73-year-old from St Austell drove himself to the Royal Cornwall Hospital in Truro, Cornwall, but his conditions was worse than he thought and he was admitted to a ward. He died on Thursday night after a ten day stay leaving Sharon, 37, and their children Hannah, 12, and Sean, 11, devastated.

A mother was hit with a £150 bill after her former husband overstayed his parking ticket in hospital – by unexpectedly DYING.

Shocked Sue Mountford was left distraught when the father of her children Jimmy Neal died after visiting Accident and Emergency with a lung complaint.

The 73-year-old from St Austell drove himself to the Royal Cornwall Hospital in Truro, Cornwall, but his conditions was worse than he thought and he was admitted to a ward.

He died on Thursday night after a ten day stay leaving Sharon, 37, and their children Hannah, 12, and Sean, 11, devastated.

But the family’s grief was compounded after Sharon was told by a parking firm it would not release his Vauxhall Corsa unless they paid £148 – after he clocked up £12 during his stay.

Sharon, who was still very close to her former husband despite divorcing ten years ago, had asked a friend Jess Brewster to pick up the car.

But when she arrived at the site she claims she was told by an attendant working for parking firm Q-Park that she couldn’t take it unless she paid the charges.

Following public outrage after the story was shared on social media, Q-Park have now agreed to release the car without charge.

But Sharon spoke out about her ordeal in the hope it will stop it happening again in future.

She said: “Jimmy went in with an infection to his lung as he was struggling to breathe.

“He drove himself in and thought he would go to A and E and be out the same day.”

“But his lungs and his heart just gave in and he died about ten days later.

“I then got a call on Friday morning to say he had died and it came as a complete shock.

“But when Jess tried to get the car and was refused, I just couldn’t believe it. It really hasn’t helped and all this stress has just added to our grief.

“She told me they would not let the car out unless we paid the £12 a day charge.

“I was in disbelief. They knew the situation but they still would not release the vehicle.

“How they can justify charging a dead man for parking at a hospital is beyond me?

“We have only now got the car back after the pressure was put on them publicly. They were shamed into doing it.” 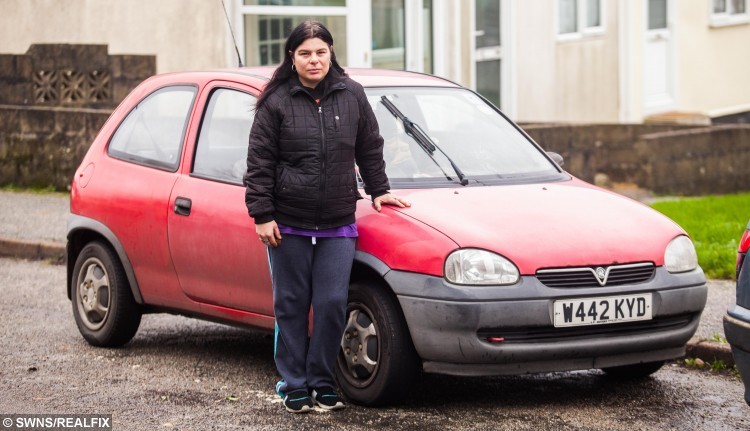 Sharon, who has two other children Michael, 18, and Elizabeth, three, said her ex-husband had remained heavily involved in his children’s lives.

She added: “He did not have a will and me and the kids are the closest to him even though we divorced ten years ago.

“We were married for four years and have stayed very close and I was planning to sell the car to buy the kids some Christmas presents.”

Miss Brewster, who first tried to collect the car for the family on Friday evening, said: “I was really shocked.

“I explained that Jimmy had died and the family hadn’t budgeted for this, but they said it had to be paid.

“If I had been a member of the family I would have been very distressed by this.

“I am 100 per cent sure of what they said and I was with a lot of other people. How many others are being charged like this and just paying up without saying anything?”

A spokesman for Q-Park said it was approached about taking the car on Friday, but said it had “no authorisation” to release it.

But they performed a U-Turn after the family’s landlord Andrew Dean expressed his shock about the situation on Facebook. His post has been shared 7,000 times. 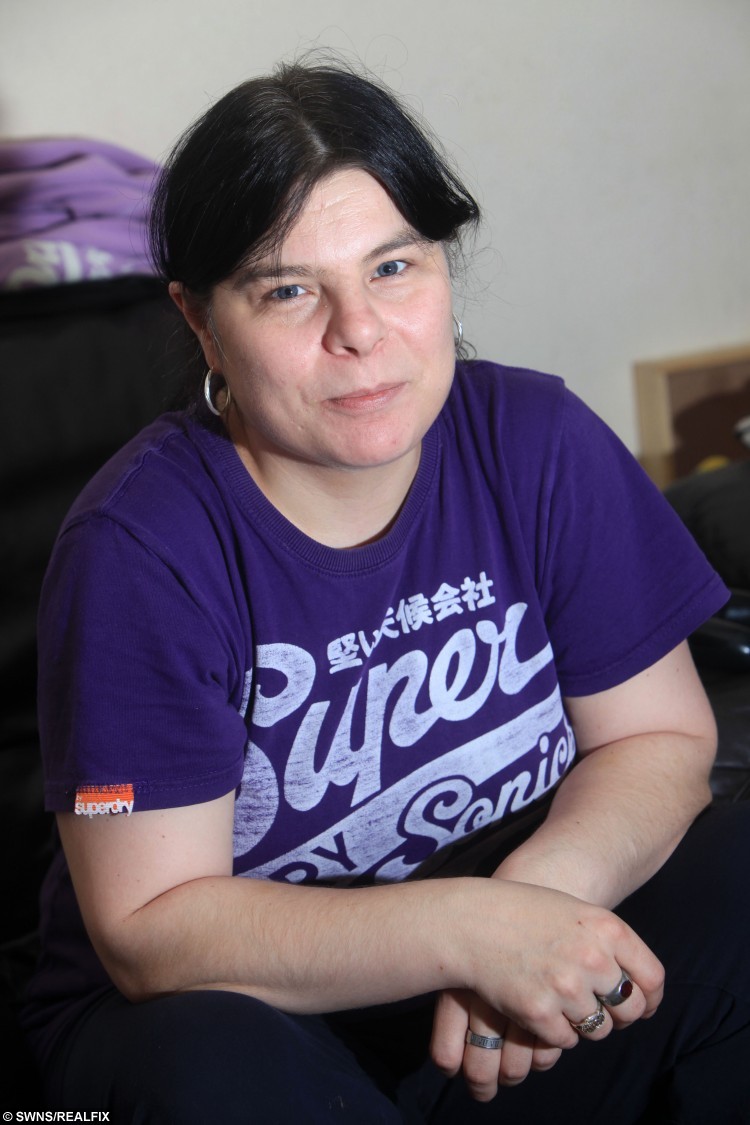 Mr Dean said: “Jimmy drove himself to hospital because he didn’t want to make a fuss or to bother the ambulance service and Q-Park know the longer the car sits there, the more the bill goes up.

But following the outrage from members of the public a spokesman for Q-Park has now confirmed it has agreed to waive the charges.

The spokesman added: “Q-Park has worked with the hospital for many years at Truro and has a policy not to release any vehicle firstly without the owner’s permission, other than when there are exceptional circumstances.

“We would never charge for a deceased’s car to be removed from the car park.

“We are doing everything we can to help during this difficult time and our sympathies are with the family.”

A spokesman for the Royal Cornwall Hospital said it had never encountered a similar situation before.