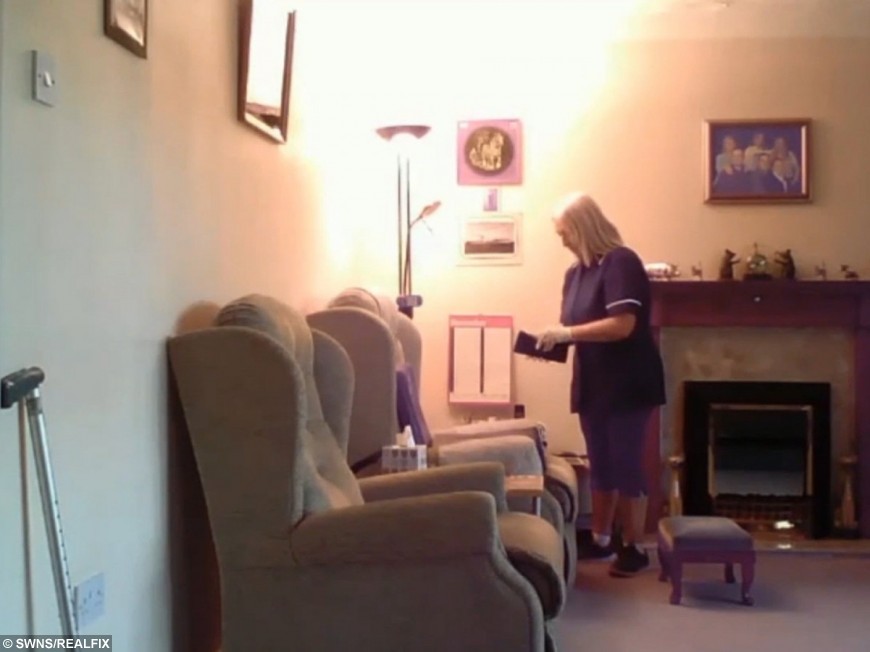 This is the shocking moment a carer was caught stealing money from a war veteran while looking after him in his own home.

Susan Pell, 65, was employed to visit 89-year-old Peter Carpenter twice a week to help him with a life-threatening health condition.

But as seen in heartbreaking footage, she waited for him to turn his back before raiding his wallet for cash.

After finding out what she’d done, Mr Carpenter said he was “devastated” and found the CCTV images “sickening”. 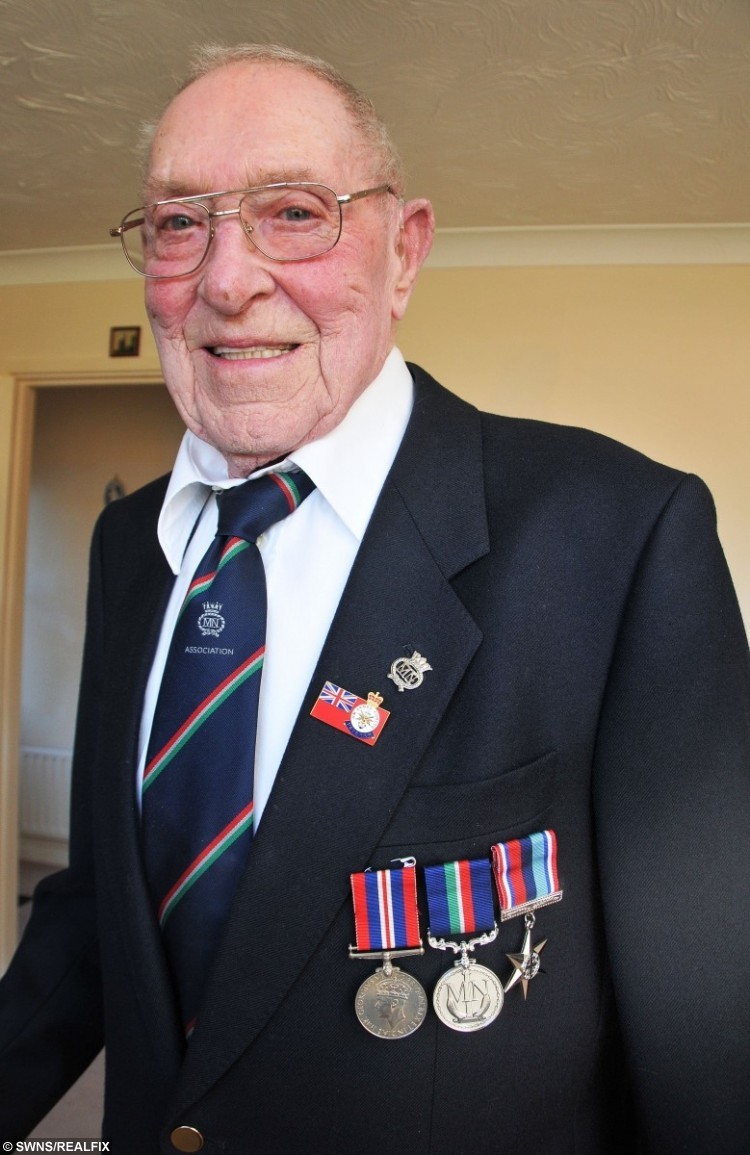 Heartbreakingly, he told how he would have given Pell the money if she had just asked him.

She said Pell had been working as a carer for him, going into his home in Spalding, Lincs., twice a week to help him with his personal hygiene.

But when Mr Carpenter realised that money was being taken from him, he marked the notes in his wallet so that he could check if any were missing after people who went to his home had gone.

Miss Stace said his family set up CCTV cameras in the house and Pell was seen on two occasions between October 31 and November 5 taking money totalling £50 from his wallet while he was in the bathroom washing.

In a personal statement to the court, Mr Carpenter said he had health issues with an aneurysm and arthritis and had paid for carers to come to the house since June 2015.

He said he had been shocked to see Pell stealing from him on the CCTV images that had been recorded and had been left depressed and feeling vulnerable. 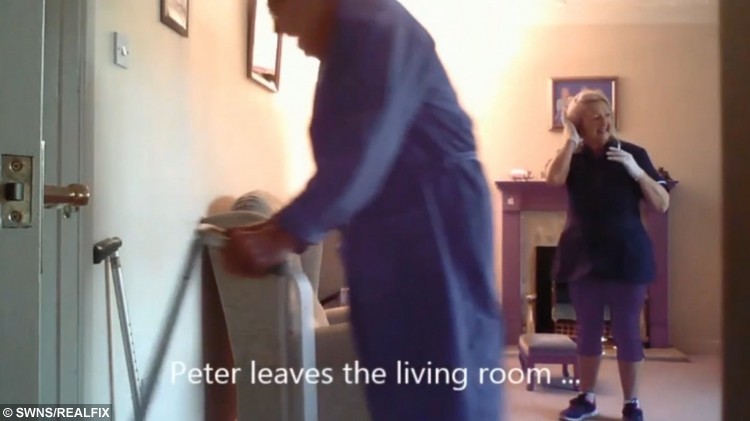 Susan Pell, 65 waiting for Peter Carpenter, 89 to leave the room

Pell pleaded guilty at Boston Magistrates’ Court to stealing a total of £50 from the war veteran, £20 and £30 on two respective occasions, November 1 and 4.

Defending her, Sonya Bhalla said Pell had no previous convictions and had never been inside a courtroom before.

She said Pell had found herself in debt but could not offer any reason why she had stolen the money as she had no need to as she could have asked her husband for it.

Ms Bhalla said Pell was ‘extremely remorseful’ and had written a letter of apology to Mr Carpenter and had now stopped working as a carer. 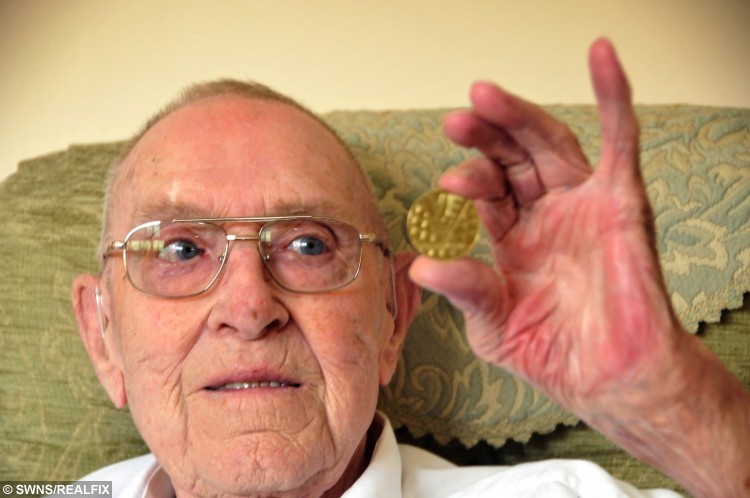 Peter pictured with his VE Medallion

But magistrates told Pell she had ‘betrayed the trust placed in you’ and said they had heard of the ‘distress and shock to the victim’.

They also said she had ‘placed suspicion on other people who went to the house’.

Pell, of Pinchbeck, Lincs., was sentenced to a year-long community order and ordered to carry out 150 hours unpaid community work.

She was also ordered to pay £50 compensation to Peter and a total of £170 in costs and charges.