by RealFix
in Videos
0

This is the amazing video of a youngster performing mind blowing basketball tricks – aged just six.

His parents George Vozniak and Jaclyn Vozniak purchased him a full sized basketball. 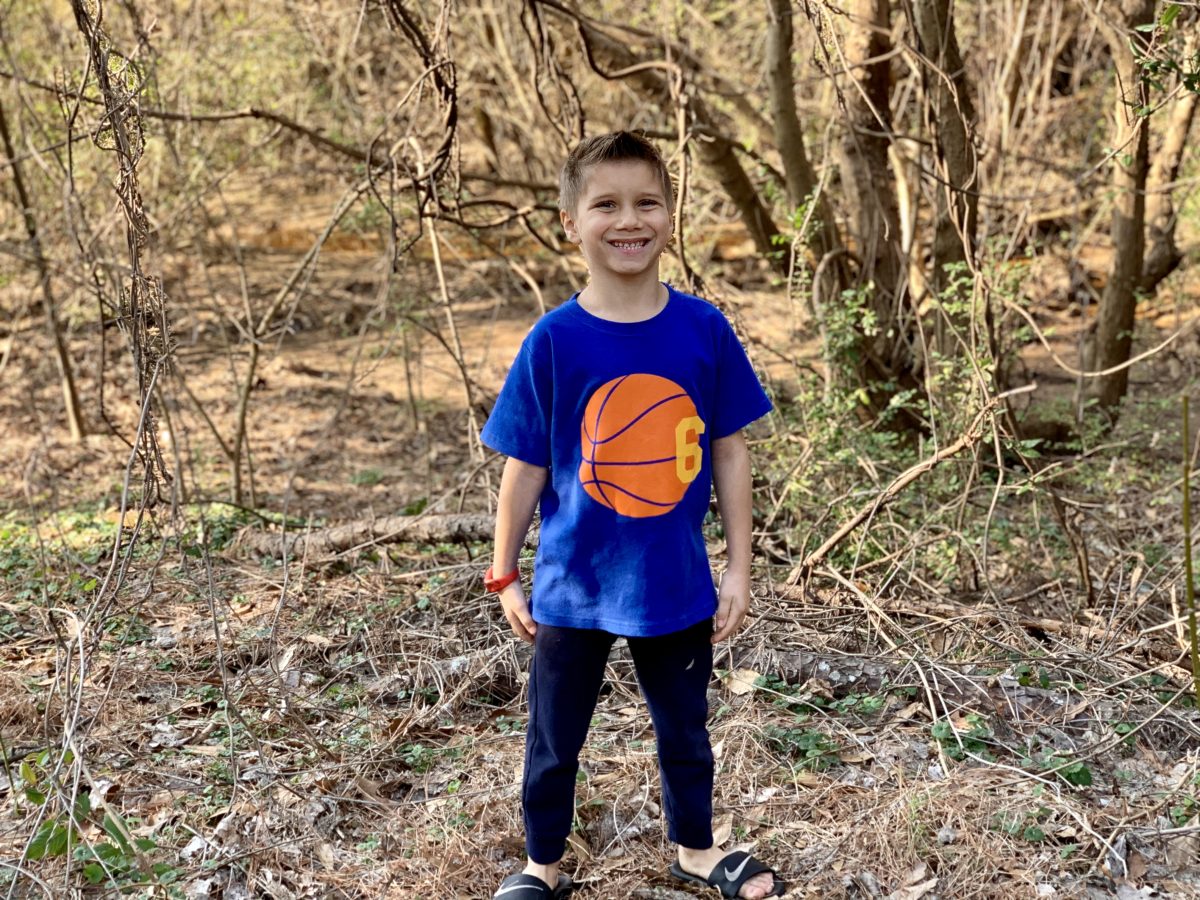 They noticed that Zeke was unusually skilled – dribbling and spinning the basketball with more control than a kid his age should have.

Zeke began practicing trickshots soon after at his home in Atlanta Georgia and through practice, passion and unbelievable skill for his age the young man has captured quite the portfolio of impressive tricks on camera courtesy of his supportive parents.

The family bond over a mutual love of basketballl, each member of the family including Zekes three-year old brother Bahara have their own trickshot Instagram pages and have ‘family trickshot’ nights where most families would have ‘board game’ or ‘movie’ nights.

Zeke has become known on social media for his ‘epic goodnight’ trickshots which are posted almost daily showing the last trickshot Zeke does before he goes to bed.

The video shows some of Zekes most impressive tricks including front flips, standing on an actual Basketball, walking backwards on a treadmill, being blindfolded, swinging on a swing, riding little tikes toy and the red cup spinning trick shot.

The young man is certainly one to watch for the future. 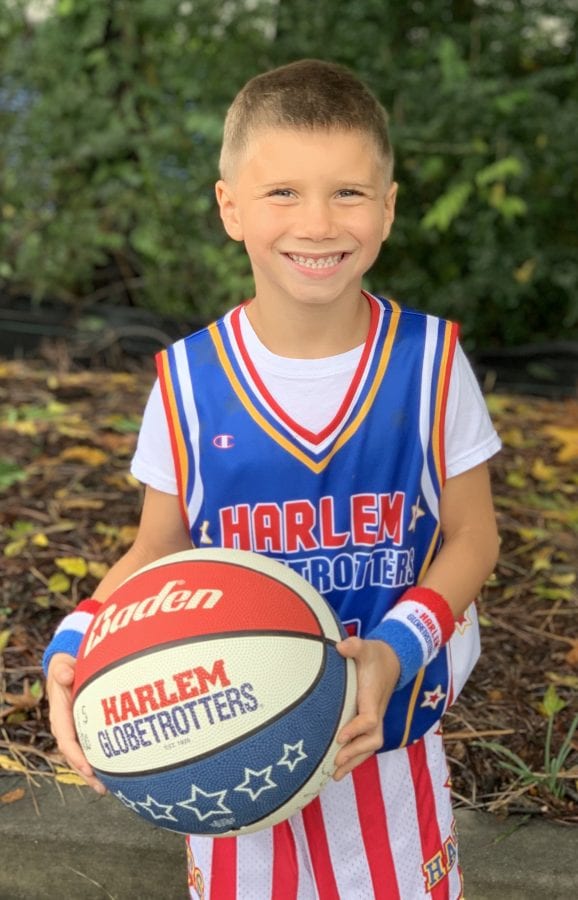 “He asked us if he could try a trick shot like the Harlem Globetrotters did. We said sure and laughed at the same time while hoping nothing would be broken in the house.

”Luckily, we have his very first Basketball trick shot recorded. A recording we’re thankful for since his talent ended up not being a fluke. Now, he is known as ZEKEtrickSHOTS”

“Zeke has a passion and creativeness when it comes to trick shots, its his all time favorite hobby so he is always practicing trick shots, especially in our house, in the neighborhood, even when he is at Basketball practice or even at school he is making epic trick shots. 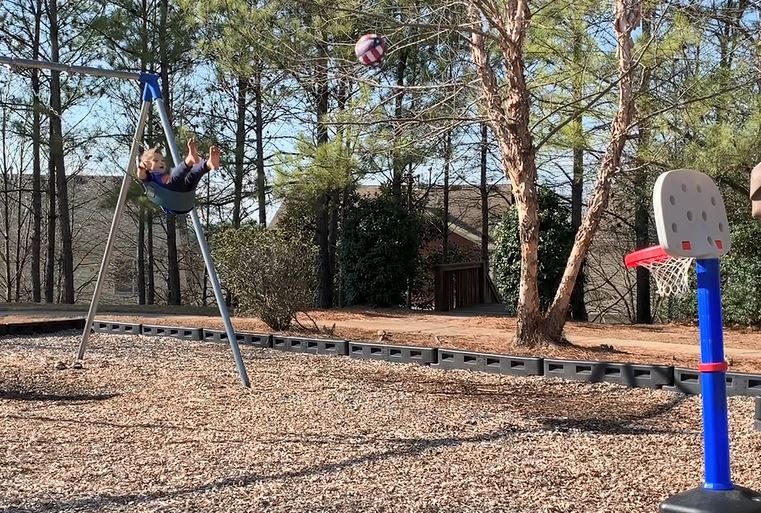 “Another way he trains for his trick shot game is he now has us as a family of four doing epic trick shots with him. We are on instagram as FamilyFunTrickShot and we also have our individual accounts.

“We do family trick shots instead of playing boardgames and watching movies. We never expected this outcome but it’s been a joy and a blessing to train and practice with ZEKEtrickSHOTS when it comes to his trick shot game.

“People are surprised and it really shocks them when they see a trick shot from Zeke, especially because they don’t really see something epic like that from a young boy with lots of talent.

“A lot of times people are just amazed by the creativeness, passion and support system through his trick shot videos. Mostly they react to this is something crazy, I wasn’t expecting this trick shot which pulls people in.