WATCH: Toddler neighbours able to play together during lockdown thanks to nifty mum’s genius idea

Toddler friends who live next door can now play amid lockdown – after a mum turned a section of garden fence into a PERSPEX window.

Siblings Arlo and Arabella Devonport, three and two, were missing their pal Leo Adlington, three, who lives next door.

Their Amy Vickers, 27, came up with the idea of making a hole on their communal fence, between their gardens in Wakefield, Yorkshire.

And after Leo’s mum Becca agreed, they set to work, and now the three children can safely play together without touching.

They can even draw pictures for each other and play noughts and crosses using wipeable markers. 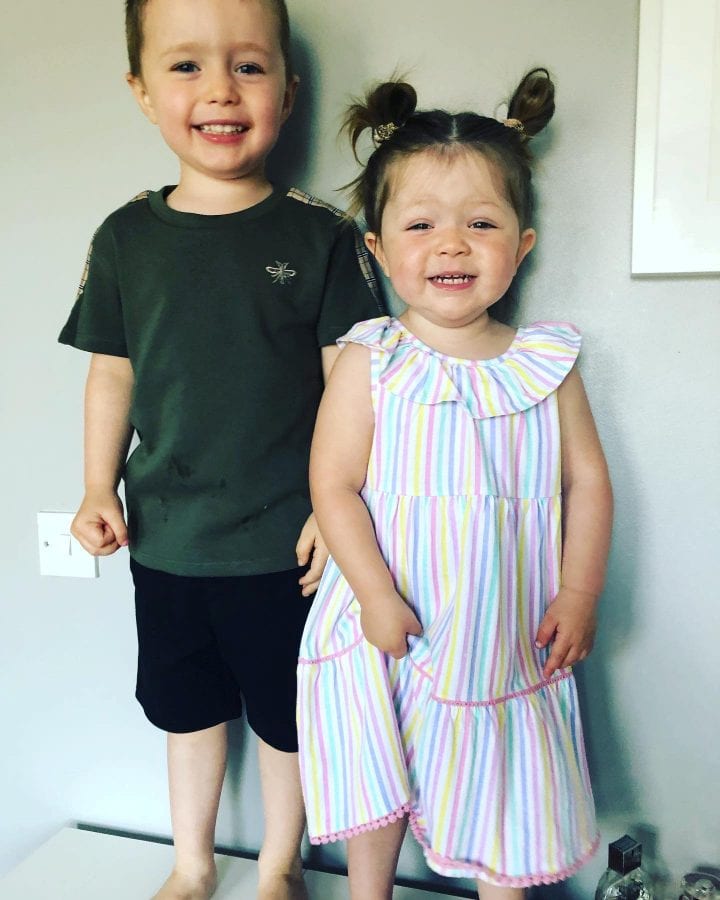 Amy, a support worker, who lives with partner Danny, 30, said: “Arlo and Arabella have been finding it hard not seeing anyone during lockdown.

“It got to the point where they were climbing on top of the rabbit cage that we have next to the fence so they could see over it into the neighbour’s garden which is clearly dangerous.

“Instead of them climbing up, we decided to make them a little window so they would be able to stand there and see their friend next door.

“We measured the fence and then ordered a perspex panel on eBay, cut into the fence panel with a circular saw and drilled some holes in each corner so we could screw some screws into it to hold it in place. 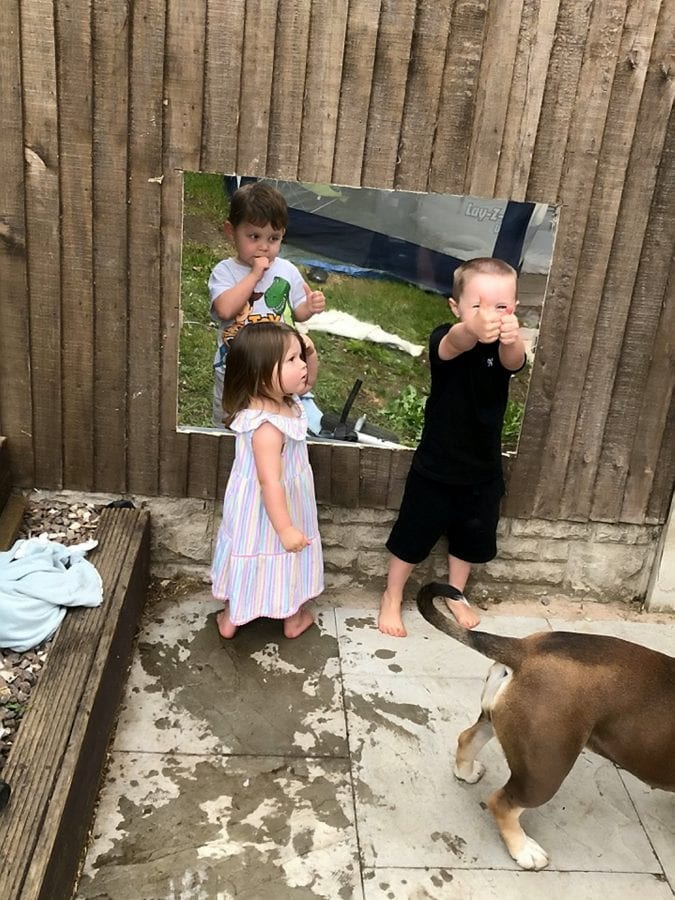 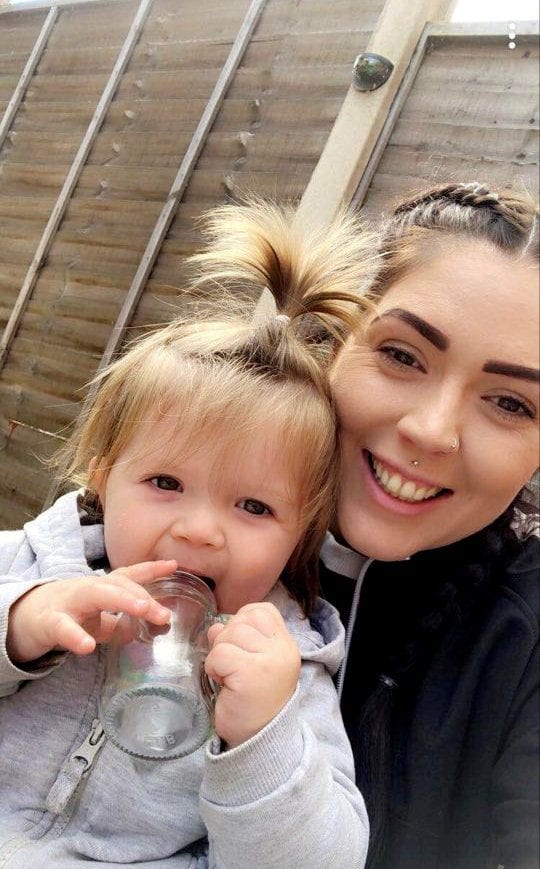 “At least now the children can see each other and chat through the window.

“We also bought wipe board markers so they now draw pictures on it and we’ve been teaching them to play naughts and crosses on it as well.

“The kids are at the window all day every day when we are at home so I guess they love it!”