WATCH: OAP spent over two years setting up cameras in woodland – the results are incredible…

A series of stunning wildlife scenes have been captured by an amateur photographer who set up hidden cameras in woodland near his home as a hobby.

Rodney Holbrook, 71, was inspired by a keen bird-watching friend who had set up cameras to captures birds which flew nearby.

Over the past two years, he has captured amazing scenes including two buzzards about to pick a fight, and a fox climbing a tree to get some meat. 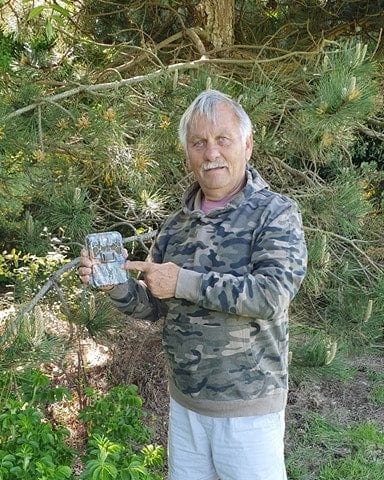 Rodney, who lives in Severn Beach, South Glos., with his wife Linda, 67, goes back to the woods every three or four days to set up his cameras in a new place.

The “hundreds” of videos he has captured over the last couple of years have seen foxes, deer, hedgehogs, buzzards and even a tawny owl pass by.

He said: “I’ve always been interested in wildlife, and this bit of woodland is the perfect place, as I never see anybody go through there.

“It’s the perfect place for wildlife to get on quite happily.

“It started when I found a badger set in the woods a couple of years ago.

“I wanted to set up a camera to see if I could film the badgers – but I haven’t seen them there this year.” 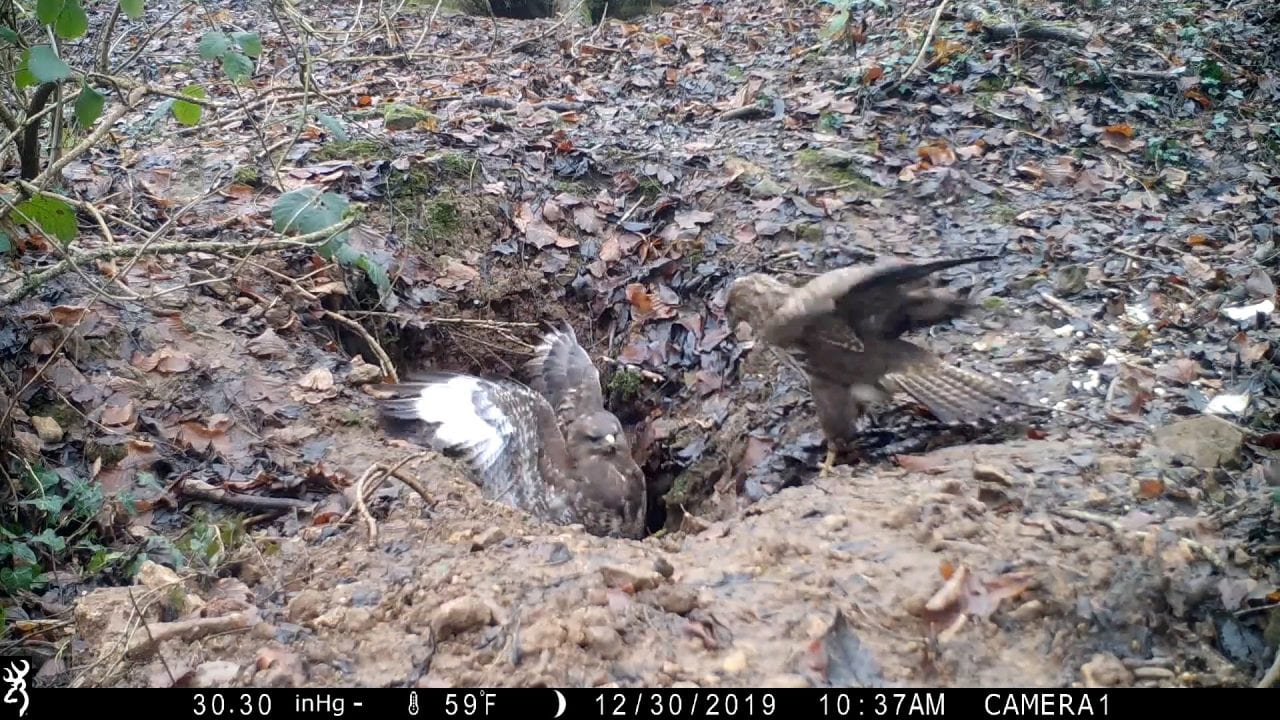 Rodney’s hidden cameras have captured plenty of other animal activity around the badger set, though – including two buzzards squaring up to each other, with one falling backwards into the hole.

Rodney said: “I couldn’t believe it when I saw the buzzards.

“I started buying some cast-off meat from the local butchers and putting it on a log near the camera, hoping they would come back – and they did.

“I had a tawny owl come down once, too.”

In another video, captured in the middle of the night, a fox can be seen ‘climbing’ a tree with its two front paws, to snatch down a piece of meat Rodney had nailed to the tree. 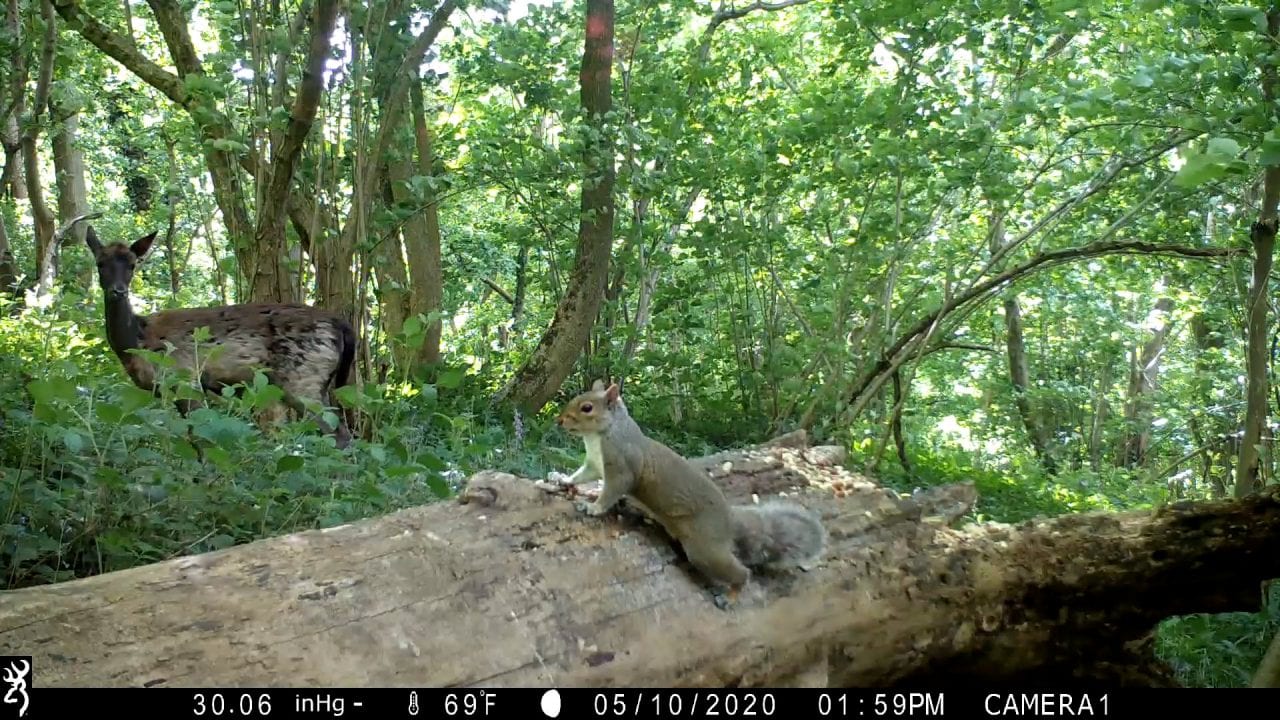 But Rodney said: “It’s not that often that I feed them, as it’s not really good for them to be fed by people.

“I don’t agree with those people who say that they have foxes come up and eat out of their hands. They shouldn’t get too used to people.”

Rodney and Linda are hoping to soon move house to the middle of Wales – and Rodney is excited about the prospect of capturing some new wildlife there.

Linda said that her husband’s hobby is “very good indeed”.

“It’s fascinating to watch what the animals get up to – and it keeps him occupied,” she said.

WATCH: Cute five-year-old has been bringing something different to the ‘clap for carers’ every week

Built to last: This is why OLD is BEST

Built to last: This is why OLD is BEST