A woman tried claiming the postman who had his finger bitten off by her dog as he pushed post through the letterbox had it coming – because he was ‘trespassing.’

Veteran postie Keith Bourne lost the tip of his ring finger after Emma Knell’s Staffordshire bull terrier tore it off during a routine delivery.

Knell, 37, tried claiming the postie had been trespassing on her land on April 18 when the attack happened.

She also told police that her dog always reacted when the post was delivered and frequently tried to grab it.

Knell, of East Malling, Kent, was convicted of owning a dog dangerously out of control causing injury. 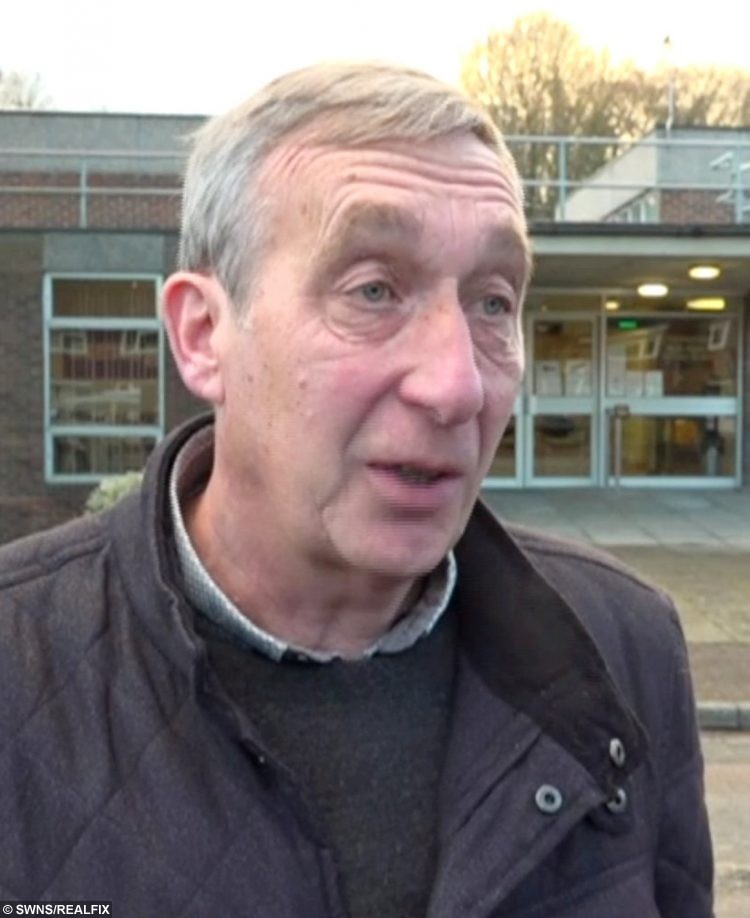 Sevenoaks Magistrates’ Court yesterday (Weds) heard that since the attack, an external letterbox has been put in.

Keith, who lost part of his right ring finger, said: “I was just posting a letter, it didn’t go right through the door so I pushed it through and the dog bit my finger, that’s it.

“I expected a guilty verdict because I couldn’t see any defence for her.

“She’s the dog owner, she’s responsible for her dog.

“There’s not a lot I can do, she had no insurance on her house, no pet insurance, so I’m not going to get any compensation out of it.

“I’m just glad she was found guilty for some sort of justice to be done.

“It has been quite traumatic. I’m not so bad now, I’ve accepted it and you have just got to get on with life. I won’t do that round now, but I am still a postman.

“At first I wanted to stay inside, but once I went out and got the confidence back, I’m not too bad.

“I’m still frightened when I see a dog but that’s to be expected.”

Nigel Pilkington, from the CPS, said: “The defendant knew how her dog reacted to the post being delivered and failed to do anything about it, which led to this attack.

“The defence had claimed that the postman was trespassing on the defendant’s property, as he had to enter through a gate, but it was our case that postmen and women have to be able to securely deliver the mail and therefore have a right to be on someone’s property.

“The law was changed precisely to protect postmen and women who enter private property.

This means they do have to put their fingers through a letterbox on occasions and should be able to do so without fear of attack.

“We were able to use case law to prove our point, including a very similar case in Stockport, where the defendant was also convicted of the same charge.”

Knell will be sentenced in March.