A patient in agonising pain sent away from hospital with antibiotics was given a preliminary cancer diagnosis at a different hospital just hours later.

Joy Vivien Lee, 61, dialled 999 minutes after arriving home from a visit to Huddersfield Royal Infirmary (HRI) accident and emergency because she thought she was dying.

The mother of two was rushed to the nearby Pinderfields Hospital, where doctors found she likely has ovarian cancer that may have spread into her bones.

Her brother Mark Oldham-Fox, 53, has today (Mon) slammed HRI for ‘inhumane’ treatment that he describes as ‘tantamount to neglect’.

Mr Oldham-Fox, who’s a qualified nurse from Huddersfield, believes medics should have spent more time assessing his sister, who was ‘doubled over’ in agonising pain.

The HRI medical professional who saw Ms Lee told her he didn’t have the right equipment to investigate her symptoms before prescribing antibiotics, according to Mr Oldham-Fox.

He said: “To discharge someone who then arrives home and immediately calls an ambulance because they think they’re dying is shocking.

“I have worked in health care for 30 years and I know the care she received was unsatisfactory.

“It was inhumane and tantamount to neglect.” 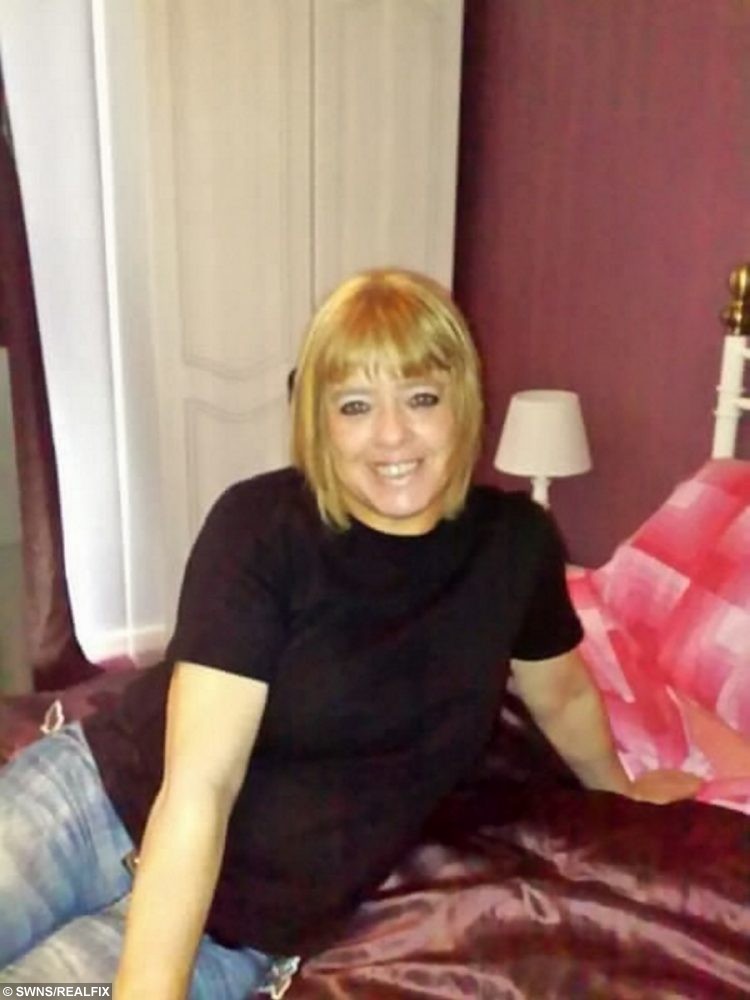 He added: “Where was the inquisitive nature of that professional to find out what was truly wrong?

“The prescription of antibiotics seems like a shot in the dark, they didn’t know what was wrong.

“She couldn’t sit up because the pain was so severe, she was just in the fetal position.

“That alone should have alarmed the doctors but she was left lying like that for hours.

Ms Lee was taken to HRI accident and emergency by ambulance on January 14 and spent several hours doubled over in pain on the hard waiting room seats before being seen.

According to Mr Oldham-Fox, a medical professional then told her he didn’t have the right equipment to investigate her symptoms.

She was sent away with antibiotics and no scheduled appointments in the future.

An image shows that the medics even forgot to take the cannula, used to take blood, out of her arm.

Ms Lee suffers from chronic fatigue and ME and Mr Oldham-Fox thinks whoever saw her assumed her stomach pain was a symptom of those conditions.

She had attended Pinderfields Hospital before Christmas with similar symptoms and was sent away then too.

Ms Lee remains in hospital while tests are being carried out to identify the exact nature of her condition, although doctors have warned it’s likely to be ovarian cancer.

Chief Nurse at Calderdale and Huddersfield NHS Foundation Trust, Jackie Murphy said: “Clearly this has been a distressing experience for Ms Lee.

“We are genuinely sorry to hear of her experience and her diagnosis.

“We have had contact from the family this week and we will thoroughly investigate the concerns raised.”