HomeBizarreGeneralMust Read‘I’ve Got Them Out At Parties Before’ – Woman Has Knees That Resemble Both Mitchell Brothers! 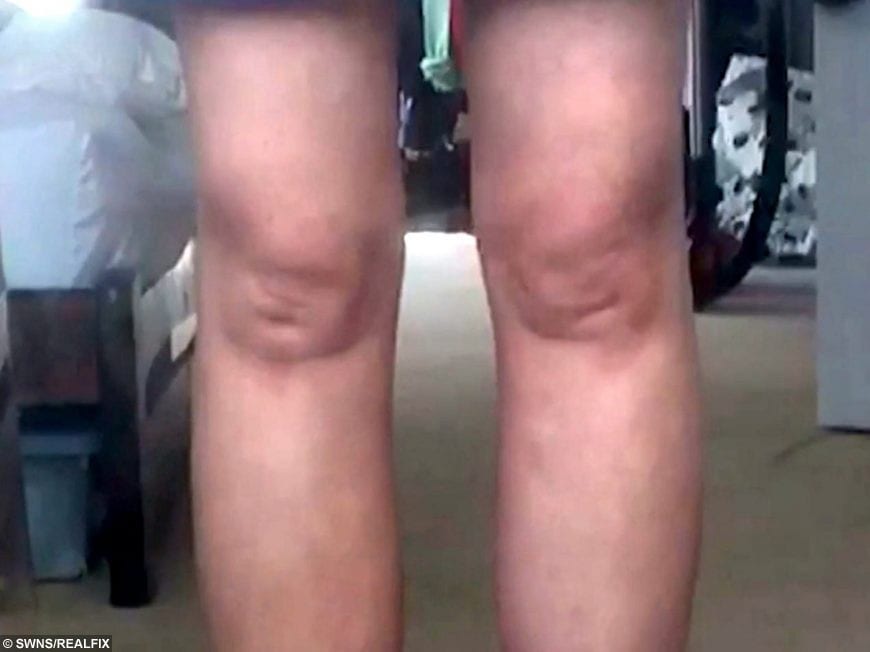 A woman has knees that resemble both – Mitchell Brothers.

Holly Fairfax, 40, says if she stands up straight her knee caps shift and begin to resemble Phil and Grant from Eastenders.

She says If she the flexes the muscles in her legs the ”mouths” begin to move – making it appear as if the faces are talking to each other.

Holly, from Braunton, Devon, said she learned the party trick some seven years ago.

Holly who has a concierge business, said: “Years ago I noticed that my mum had faces in her knees and found it quite funny.

“I checked my own and realised they looked like two bald babies – or Phil and Grant Mitchell.

“This was several years ago and since then I’d forgotten about it really.”

However, she recently showed her talented knees to a friend who works in digital media and they were very impressed.

Holly said: “They were like ‘Oh my God, that’s amazing!’.

“We got chatting about it and I made a couple of funny videos of them having conversations together – people seemed to find it funny.”

People started asking Holly about her unusual skill, prompting her to “get the Mitchells out”.

She said: “It’s not always as good as it is in the videos – the lighting in my bedroom where I film them is just right.

“I’ve got them out at parties before and it just doesn’t work – I look like a right lemon.”

Holly says she is considering the next chapter in her Mitchell brother knees story, with a few ideas being thrown around.

She said: “I’m thinking about launching a YouTube channel for them, but I’m not sure about the longevity.

“I think I’d have to come up with some funny sketches for them or introduce some new characters perhaps.

“But it could be really funny.”

« Previous post 'Nice To See You, Roadkill' - Parents Outraged After Teacher Nicknames Their Son Who Was Left Disabled In Horror Crash "Roadkill"
Next article » 'It’s About His Quality Of Life' - Mum In Desperate Bid To Raise £60,000 To Build A Tailormade 'Pod' In Her Garden For Her Six-Year-Old Son Who Has Dementia 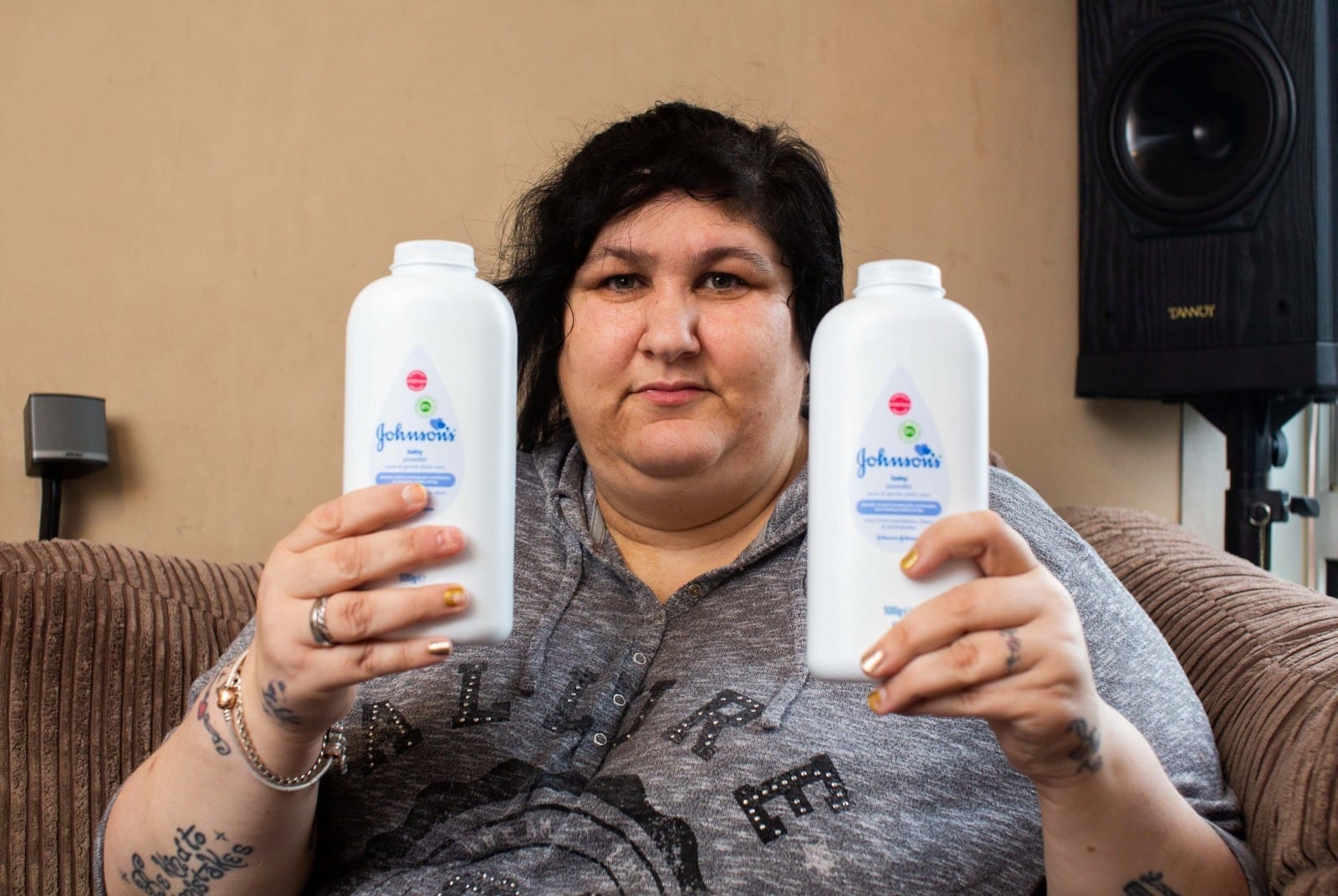