by RealFix
in Crime, Health, Must Read
0

A seven-year-old boy died after being electrocuted while climbing a pub wall, police have revealed.

Footie-mad Harvey Tyrell was retrieving a ball that went over the pub garden when he fell and was found unresponsive just after 5pm last September.

The schoolboy was rushed to hospital from The King Harold pub in Romford, east London, but died an hour later in hospital.

It had been initially thought he died because of the fall on September 11 last year.

But after a special post-mortem at St Thomas’ Hospital the cause of death has now been confirmed as electrocution.

Two men, aged 70 and 72, were interviewed under caution and the files passed on to prosecutors. 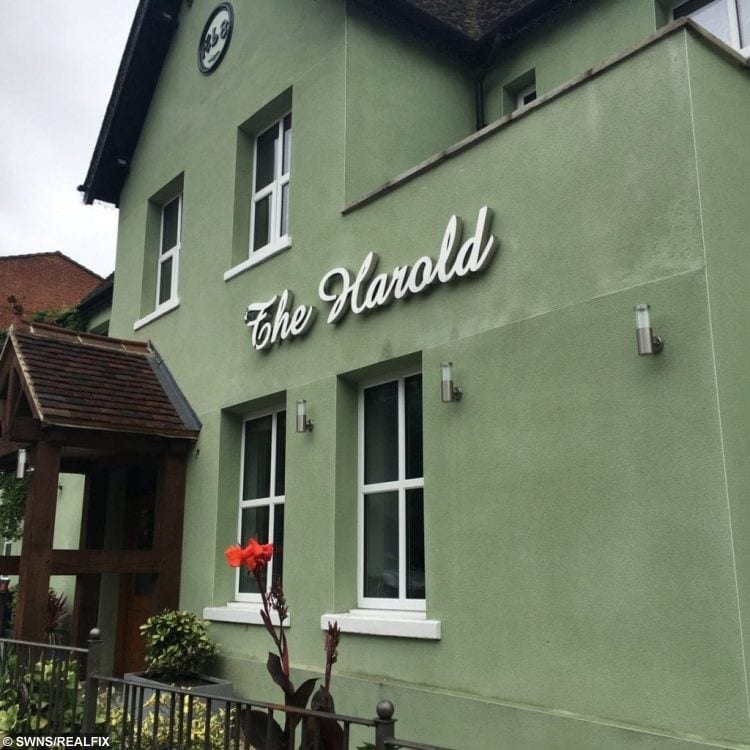 The inquest hearing into Harvey’s death was due to start tomorrow (Tues).

A spokesman for Scotland Yard said: “Detectives from the East Area Command Unit continue to investigate the death of a seven-year-old-boy in Romford.

“Police were called by the London Ambulance Service to The King Harold pub in Station Road, Romford, shortly after 5.20pm, on Tuesday, 11 September 2018.

“Officers and LAS attended and a seven-year-old boy, Harvey Tyrrell from Harold Wood, was found unresponsive.

“He was taken to an east London hospital where he was pronounced dead at 6.33pm.

“The cause of death has now been confirmed as electrocution.

“Two people have been interviewed under caution in relation to the investigation into Harvey’s death.

“A 70-year-old man was interviewed under caution on Wednesday, 12 September 2018.

“A file on the incident has now been sent to the Crown Prosecution Service. Enquiries continue.” 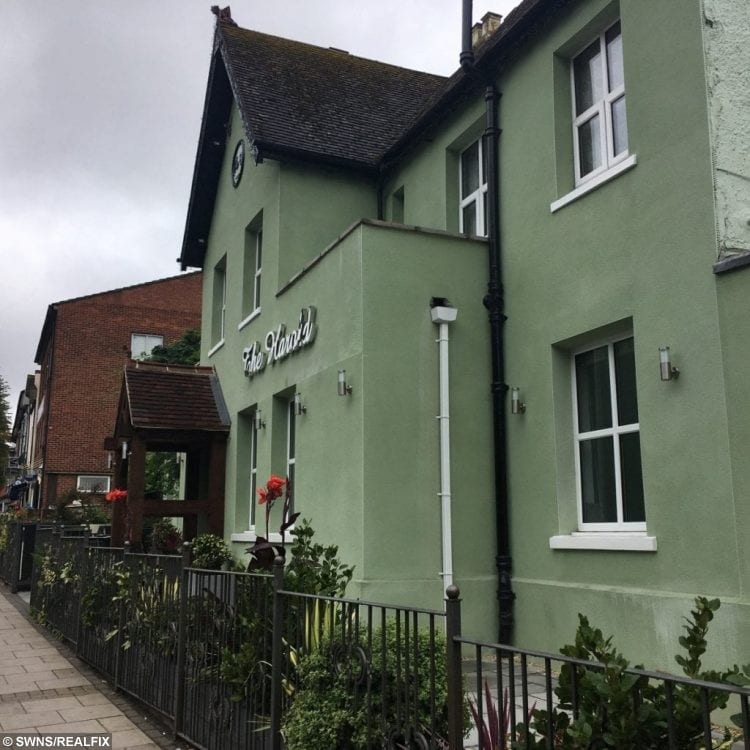 Loved ones paid tribute to Harvey in a JustGiving page that has raised more than £25,000 to help contribute to his funeral.

Francesca Piccolo said on the page: “Harvey was a beautiful, happy & healthy 7 year old boy. Who loved his football just like any other boy his age.

“Unfortunately, on the 11th September Harvey had a tragic accident & sadly passed away, leaving his mum, dad and family completely heartbroken.

“The paramedics tried to help resuscitate Harvey for over an hour but he had already been taken by the angels.

“Please help to raise money to support Harvey’s parents and family in funding for the funeral of their little angel.

“Any donations over funeral costs will be donated to a Children’s Charity of Danielle and Lewis’s choice.”

She later posted a picture of Harvey with the message: “I’ll be the one praying to the stars every night now.

“My beautiful beautiful angel. I love you Harvey chops xxxxxxx”

Flowers and a brown teddy bear with a note saying “we love you Harvey” was also left at the door of the pub after Harvey died.

The tribute left outside King Harold Pub, which closed after the incident, read: “We love you Harvey. RIP. “Love Ralphie.”

Although not the tragic youngster’s school, Harold Court Primary School sent an email to parents with “sincerest condolences” to the family.

Harvey played for Harold Wood Cougars’ under 8 team and following his death the club cancelled all junior football matches the weekend after his death as a sign of respect.