A two-year-old defied the odds after successfully recovering from coronavirus while battling leukaemia.

Jackson Hall’s family was given the “devastating news” that he had cancer in February this year after a rash appeared on his skin.

He has had to fight off several infections including rhinovirus and a fungal lung infection, but perhaps the most scary was on April 13 when he tested positive for Covid-19.

Mum Samantha Hall, 30, said: “My husband Shaun and I were both devastated. 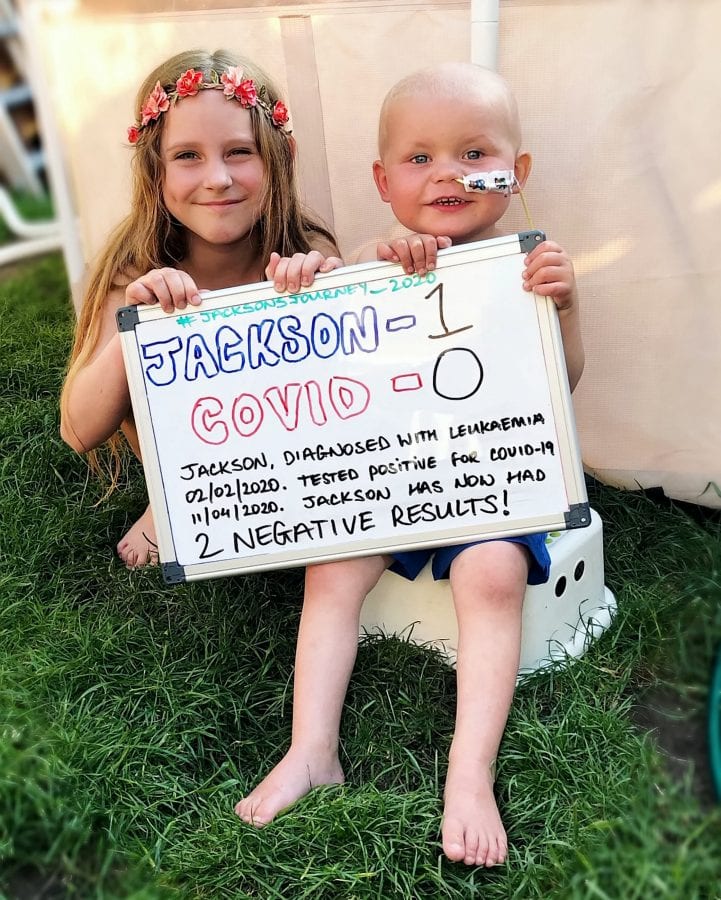 “I felt like a failure, the one thing that we’ve been trying to protect him from he caught.

“After everything that has been publicised regarding Covid and the fact Jackson was classed as clinically extremely vulnerable – we assumed the worst.”

Thankfully, it appeared Jackson did not suffer from any serious symptoms of the deadly virus.

She added: “Covid-19 has made Jackson’s leukaemia diagnosis a lot harder to deal with as a family, often causing us to spend large amount of time apart as a family of four and also because we haven’t been able to see our extended family and have that support we needed.

“Although the last few weeks of Jackson being home has been great, we had the worry of the virus over our heads the whole time.

“Luckily Shaun and [four-year-old daughter] Ava didn’t get any symptoms.

“I, however, came down with it early April and managed at home with it. It took me a good week to get over my symptoms but I’m OK now.” 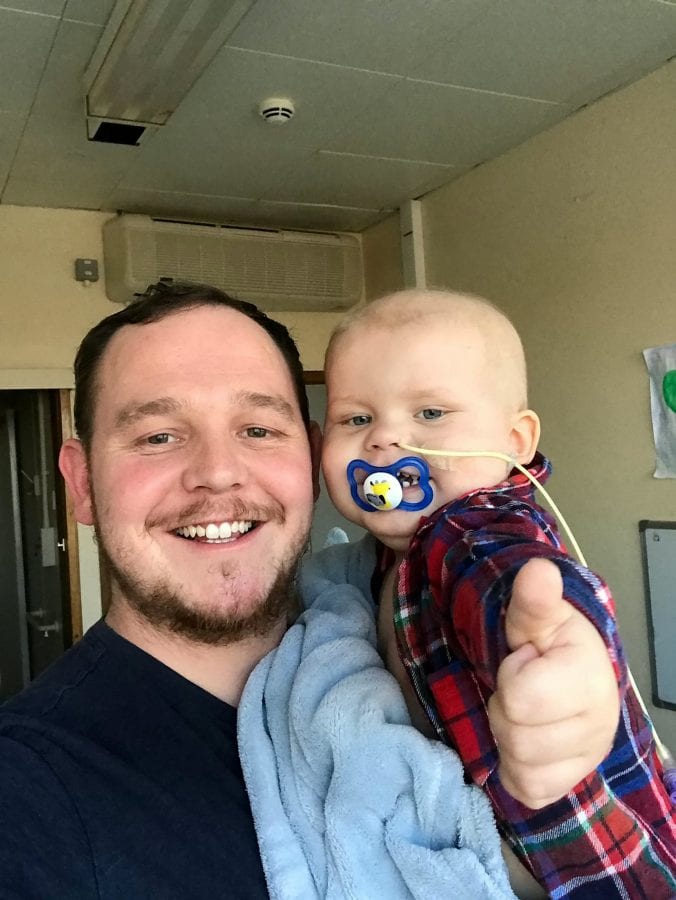 Doctors have tested Jackson for Covid-19 now nine times, seven positive and two negative. The family received the all-clear on May 8.

Samantha added: “The treatment can be rough on Jackson and it’s heart-breaking to see him go through it, but we take the good with the bad and get through it together.

“Jackson has always been a happy, laid-back child and it’s amazing to see him take it all in his stride, we couldn’t be prouder of him. 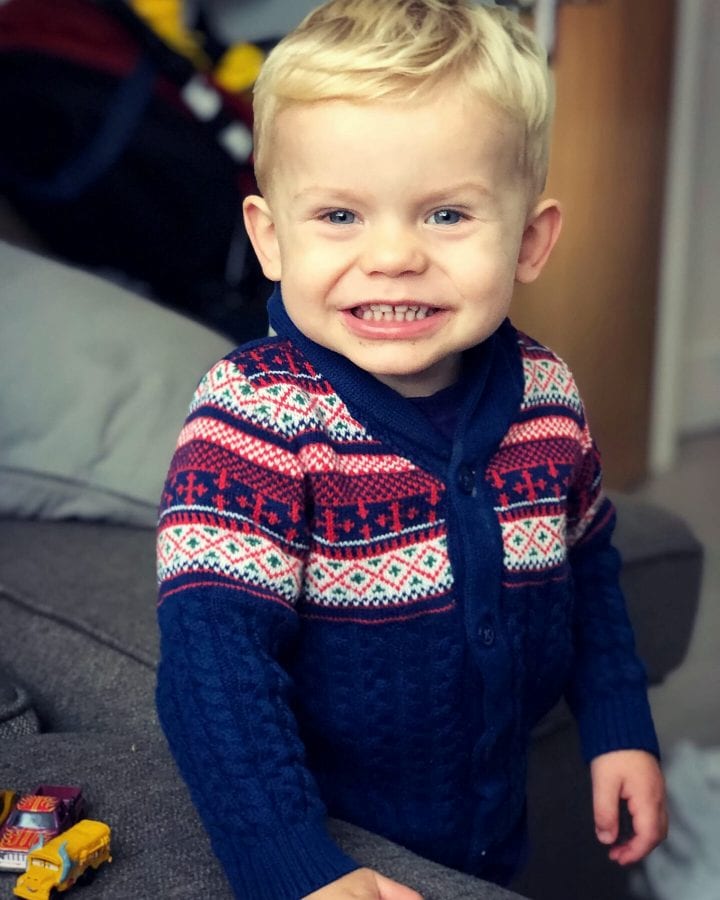 It makes us so proud and happy to see him get through this and we hope he gets a break soon.

“He’s been so strong. He’s got his big sister to help him through it all.

“He loves her very much and hopefully when all this is said and done we can take them to Disneyland.”

Jackson’s chemotherapy treatment is set to end on April 23, 2023.