The mum of a six-year-old boy who died from a rare form of cancer faces a possible jail term after defrauding £100,000 from a fund set up to pay for his treatment.

Stacey Worsley, 32, abused her position as a trustee with son Tony Nye’s fund-raising campaign and spent the money on online gambling, a court heard.

The fund had raised £200,000 and was supported by friends and from members of Leeds United football club who the youngster followed. 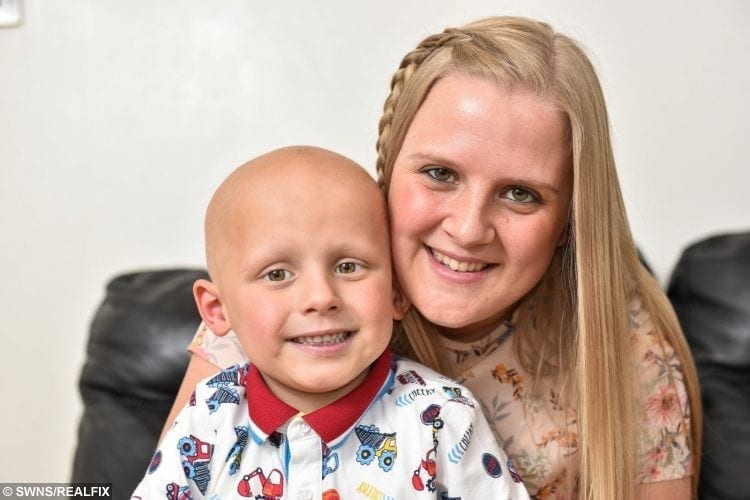 Toby had been diagnosed with stage four neuroblastoma on his fourth birthday in January 2017 and an appeal was started to raise £200,000 for his treatment which was not available on the NHS.

Early testing after treatment showed his bone marrow was clear of cancer in July 2018, the court heard.

Tragically he was then diagnosed with a brain tumour in October last year and died on January 12, 2019.

She admitted defrauding the fund at an appearance yesterday (Mon).

West Yorkshire Police confirmed all of the money has been recovered and that Worsley’s offending did not affect Toby’s treatment.

During the seven-minute hearing, the 32-year-old only spoke to confirm her date of birth, her nationality and enter the guilty plea.

Prosecutor Phillip Adams told the court Worsley had pleaded guilty to the offence on the basis that she had illegally obtained £100,000.

The basis of plea was accepted by the Crown Prosecution Service.

There was a discussion between counsel in the case and Judge Geoffrey Marson, QC, about money being recovered from online gambling companies. 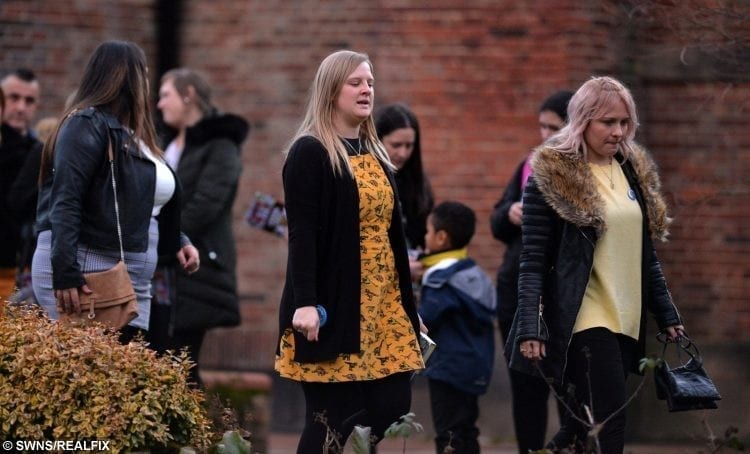 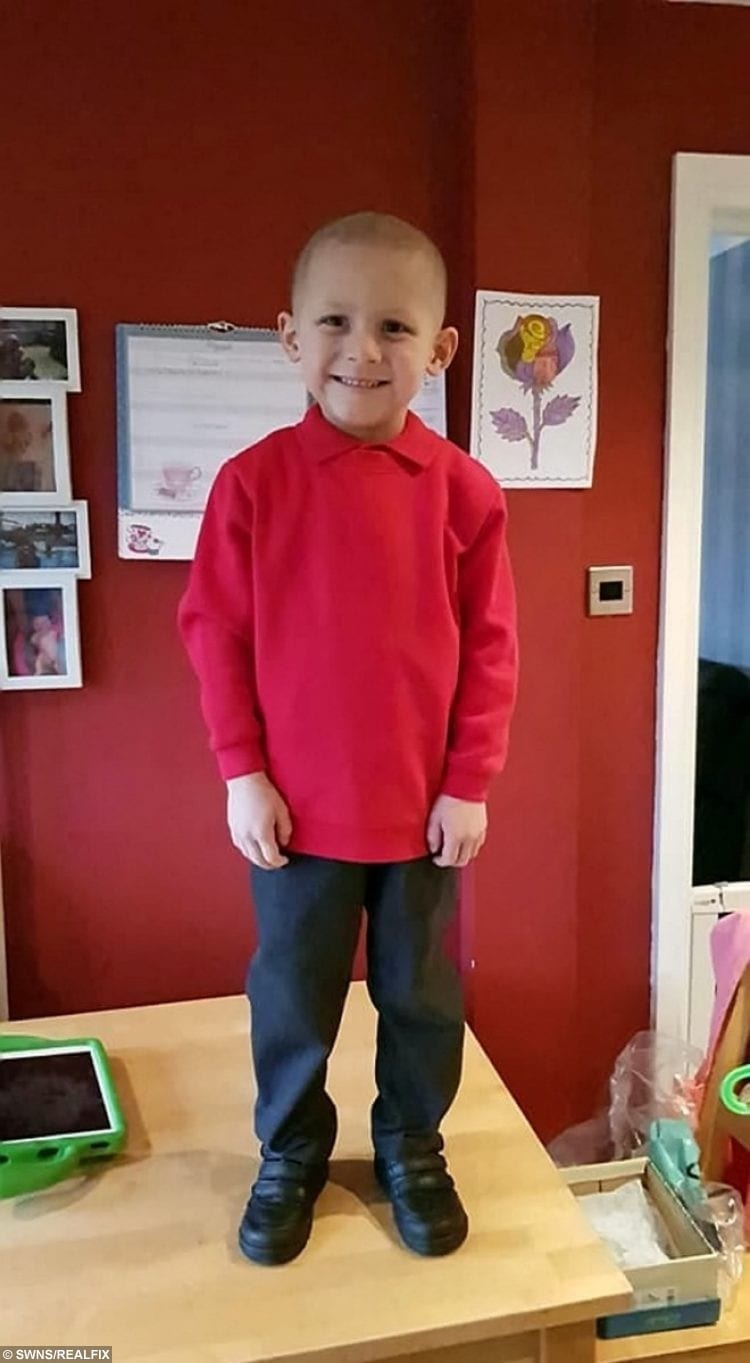 Worsley was granted bail and will be sentenced on March 29.

A West Yorkshire Police spokesperson said: “As part of the investigation, police have secured the return of all of the money involved with a view to the majority being used to support an identical local good cause, which is yet to be decided on, and an amount being redistributed to identified key donors.

“At no point did the fraud affect the child’s medical treatment, which was funded separately.”

Toby walked out as a mascot for his beloved football team during a charity football match, met the players from Leeds United and regularly spent time with club captain, Liam Cooper while he battled the disease.

A spokesperson for Leeds United said: “We can confirm that all money raised by supporters, players and staff of Leeds United during our Toby Nye campaign was ring-fenced by the club and used to pay for Toby’s treatment.”