A community battling boredom are holding a weekly session of BINGO on their street.

The weekly ‘meet-ups’ were organised by one of the residents of Coppice Walk, and Dan’s neighbour, Luan Caldwell.

Dan said: “I had no official role in the bingo, just thought it would be nice to record a video of the great community spirit.”

The planned weekly Sunday sessions even have ‘donated prizes’ for the winners. 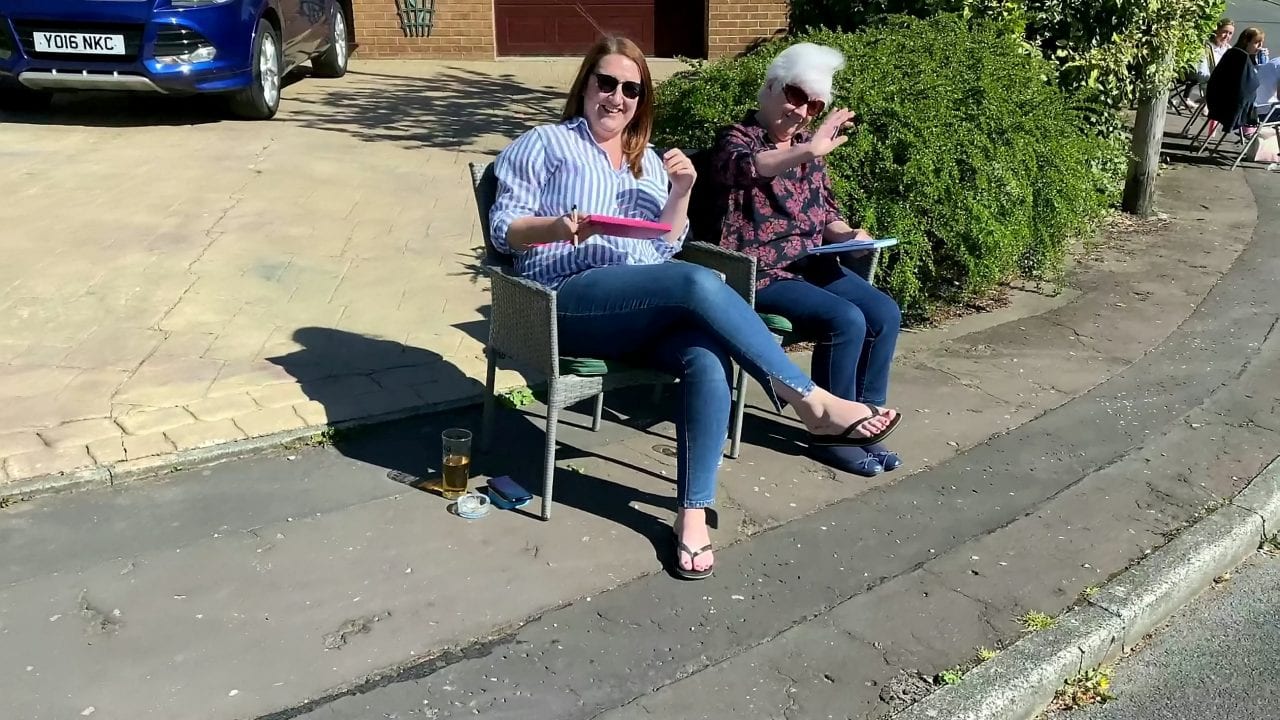 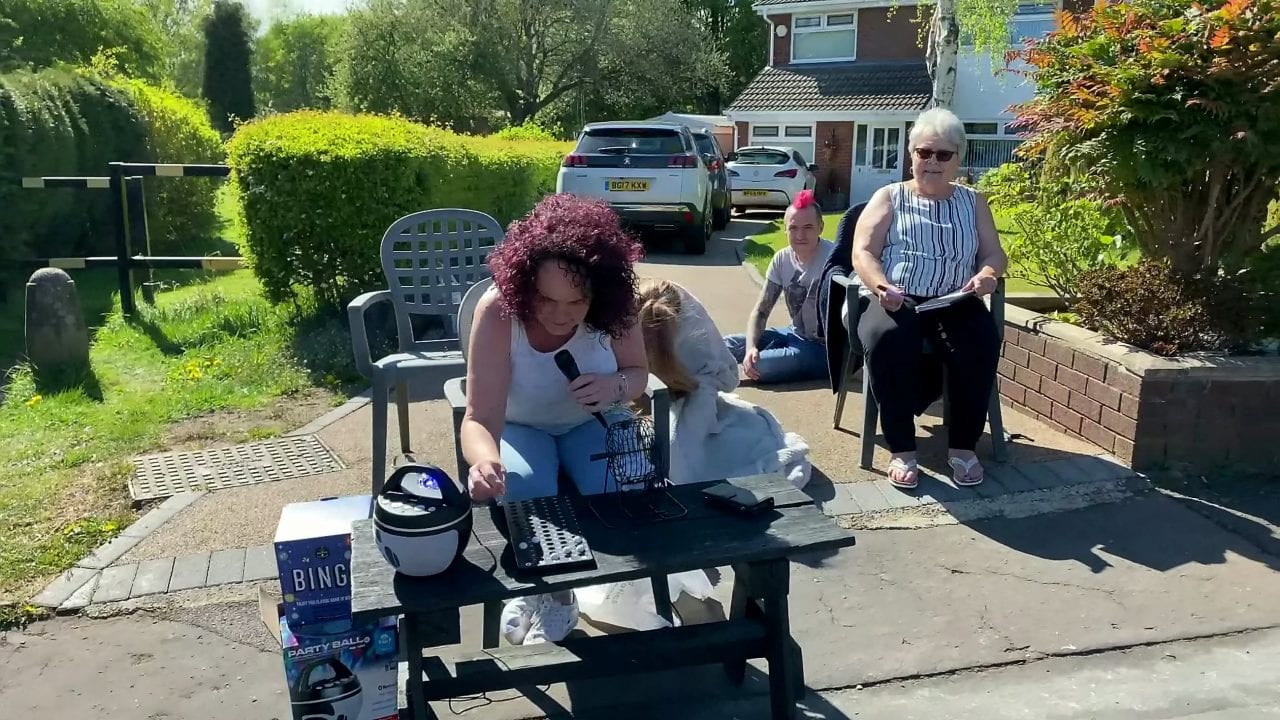 Dan said: “Neighbours donated prizes for each of the 3 games”

“The star prize was the ‘Survival Pack’ which consisted of a jigsaw, a bar of chocolate and toilet roll”.

Dan, who is part of the ‘Coppice Walk Community Help’ Facebook group says the group was formed to support residents through the social difficulties during the COVID-19 pandemic.

“We’ve also had a couple of coffee mornings and afternoon teas, neighbours are sitting on their drivers having a chat”

“The weather has helped massively. We have all already discussed throwing a street party when it’s safe to do so”

“It is massively important that we are all finding ways to socialise together and this is bringing us together closer as a community”.

Baby animal set up home with woman after climbing into her dressing gown!

What’s the science behind protein powders and how do they work? Top 10 Supplement Reviews

What’s the science behind protein powders and how do they work? Top 10 Supplement Reviews

WATCH: This Labrador not only fetches beer for his owner but also recycles the bottles and cans when they’re empty

Dad who had no choice but to deliver his own baby described it as the “craziest” and “most surreal” 30 minutes of his life!