This adorable video shows the moment a rescue dog is taught to sit up on his hind legs and CLAP – to join in with the weekly ‘Clap For Our Carers’.

Little Smudge, a six-year-old Jack Russell, has discovered a new talent for giving a round of applause – sitting up on his hind legs and clapping his front paws together.

The rescue dog is currently being cared for at the RSPCA Eau Brink Rehoming Centre in Norfolk, after a sad change in circumstances for his previous owners. 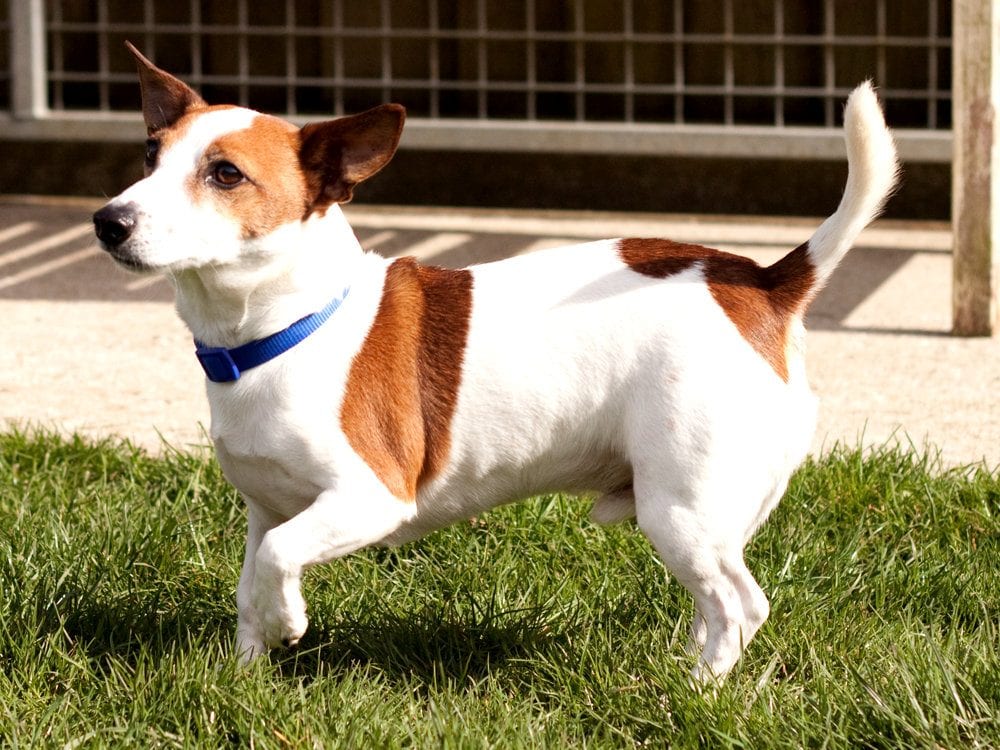 Penny Skate, chairman of the Norfolk West branch trustees, said: “Smudge is such a clever boy and such a delight to be around.

“Every time he’s asked to clap for the carers it really looks like he is putting his heart and soul into it.

“It’s a lovely sight to see Smudge so happy and enjoying himself.

“We really want to share his video with the country and hopefully Smudge clapping can help to put a smile on people’s faces during these uncertain times.” 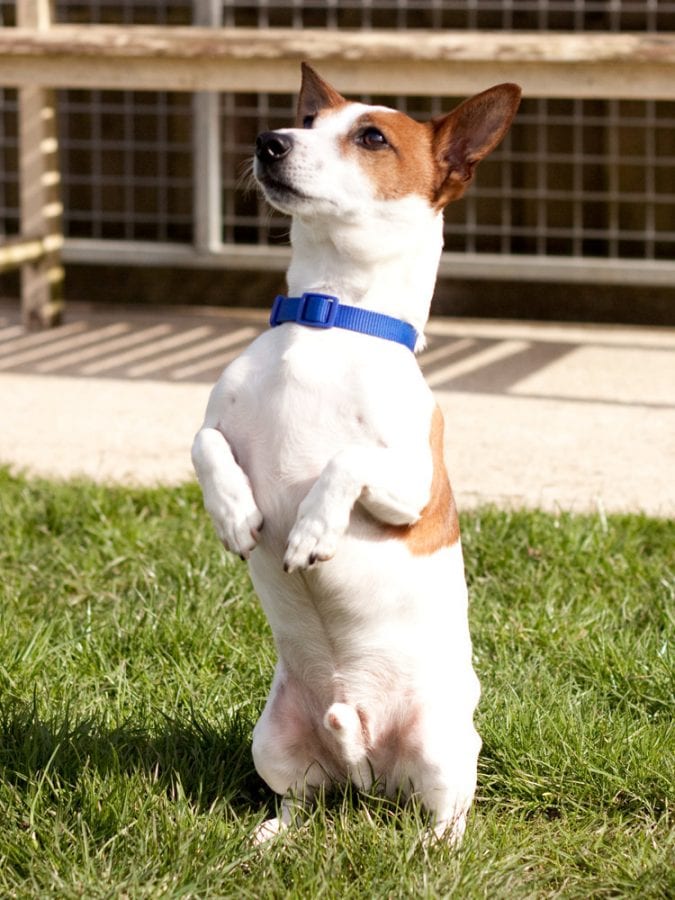 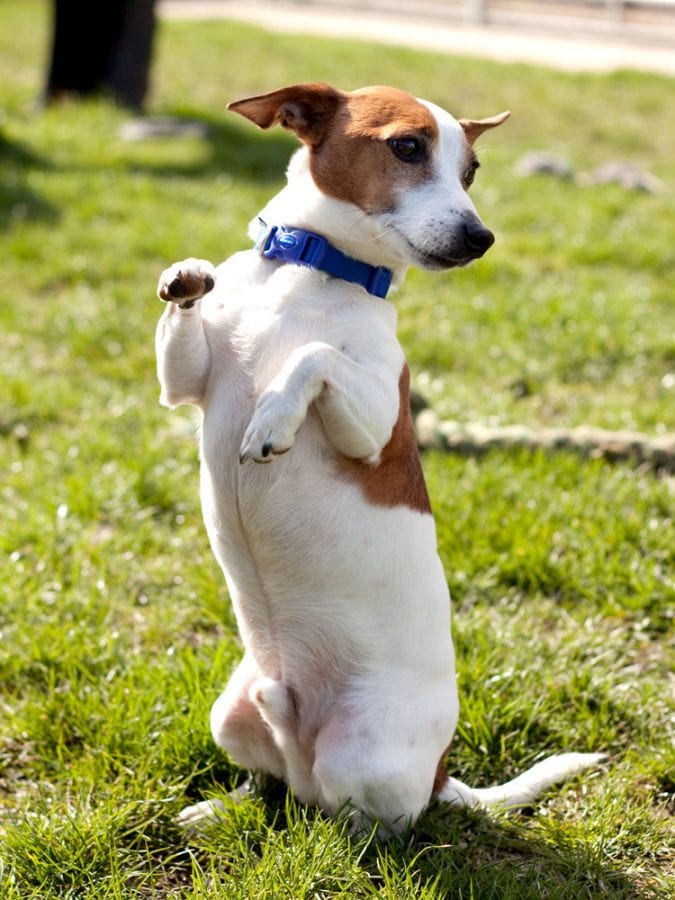 The Eau Brink Centre added that Smudge is still on the lookout for a new family, and described him as “a friendly fella with a non-stop waggy tail”.

“He likes lots of fuss and enjoys a nice walk. He is very well behaved, walks nicely on his lead and is generally happy to trot alongside other dogs,” a spokesperson for the centre said.

“Smudge is looking for a home where he will have company throughout the day. He would like two good walks a day with additional playtime.”

Anyone interested in rehoming Smudge or any other animals at the centre is urged to read the branches rehoming guidelines and follow the instructions on the website here: https://www.westnorfolkrspca.org.uk/rehoming-guides.

WATCH: Rescue services pull together for a very special reason